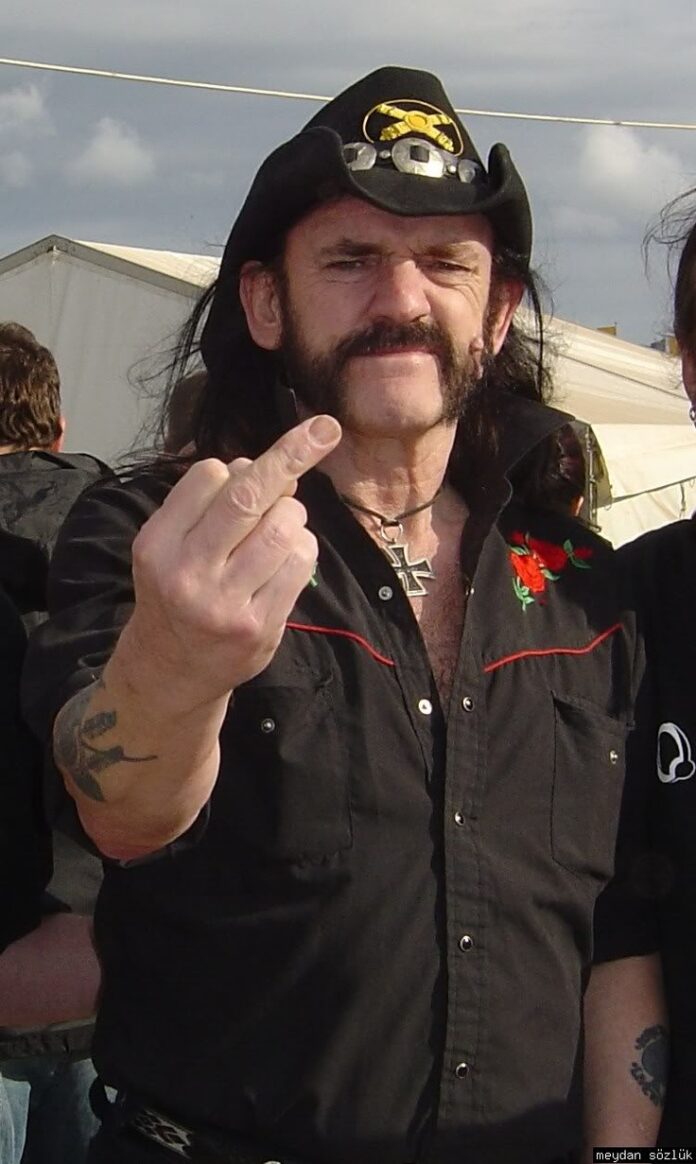 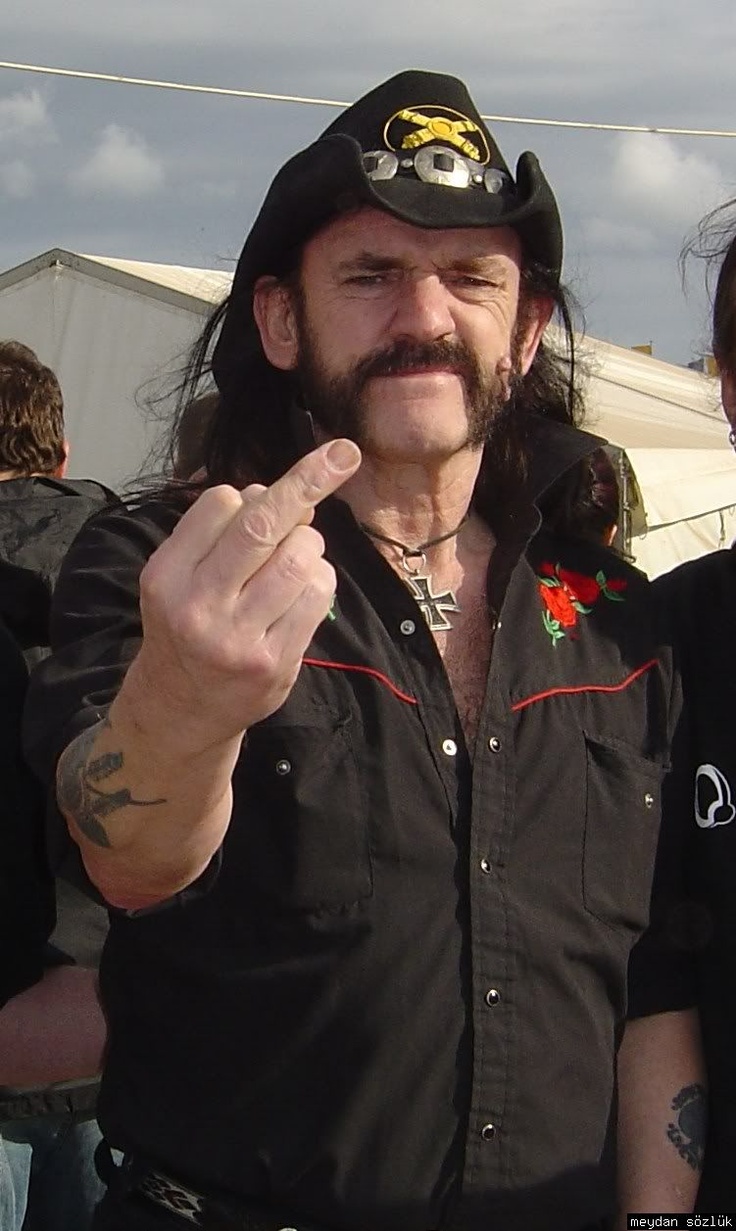 “Apparently people don’t like the truth, but I do like it; I like it because it upsets a lot of people. If you show them enough times that their arguments are bullshit, then maybe just once, one of them will say, ‘Oh! Wait a minute — I was wrong.’ I live for that happening. Rare, I assure you.”
— Lemmy

A friend posted this quote, and I went searching for more.

The Tao of Lemmy: 18 Great Quotes From the Motorhead Frontman (Rolling Stone)

Lemmy was rock and roll music personified, and I’ll always remember 2019 as the year when I finally “got” Motörhead’s music. It can take a while for music, art or literature to sink in, even when you’re familiar with it.

I’d like to call a moratorium on the various other discussions about the Rock & Roll Hall of Fame — all except the one confirming without a shadow of a doubt that any such institution without Lemmy and Motörhead in it fails to fathom what rock and roll means.

I approach the sad topic of Lemmy’s recent death as one of his many admirers, if not an outright fan.

Motörhead isn’t my daily musical taste, and yet as someone immersed for decades in the variant of “Englishness” when it comes to rock and roll, the band’s importance is something fixed and beyond denial.

Of course, Lemmy was the band. As for Ian Kilmister, one preview sentence says it all.

Lemmy: the contrarian hell-raiser who rejected adoration, by Alexis Petridis (The Guardian)

Motörhead’s inimitable frontman, who disowned his genre and disregarded his band’s totemic status, will remain loved for his articulate grit and realism.

As it happens, “hope I die before I get old” was a lame cop-out. Lemmy merely lived his art until he died, which probably was the point all along. In 2009, Dave Grohl summarized: “Lemmy’s a living, breathing, drinking and snorting fucking legend. No one else comes close.”

Obviously, Lemmy is gone, but his legend remains fully intact in a temporal world now lacking his presence.

Lemmy may have resided in Los Angeles for the past 25 years, but he remains a distinctly English cultural icon. This partly owes to rock and roll’s special place in the British Isles, and not only England itself; the same is true in Scotland, Wales and Ireland.

These were stratified and regimented societies prior to World War II, and after the war came a prolonged era of privation and austerity. American rock and roll was a liberating tsunami for the baby boomers there, with the added benefit of being spoken in a shared language. Lemmy came of age in this milieu, though I believe his iconic stature reflects more than music alone.

While it may have faded a bit during more recent multi-cultural times, there always has been a specifically English love of eccentrics, of those who refuse to conform to the societal molds binding the citizenry. In some ways, America was founded on non-conformity; not so much in Stoke-on-Trent, Brighton or Sheffield.

Call it eccentricity or simple human dignity; Lemmy resolutely lived his own life and pursued his own muse. Like Keith Moon, Viv Stanshall or Oliver Reed before him, Lemmy’s middle finger remained stubbornly held aloft.

And this probably was the point all along — for Lemmy, and for us.

In our own time of suburban New Gahanian social decline, it’s an ideal worth remembering, and perhaps even emulating — with or without a Rickenbacker bass.

I’m guessing Lemmy would approve if we switched to spray paint.