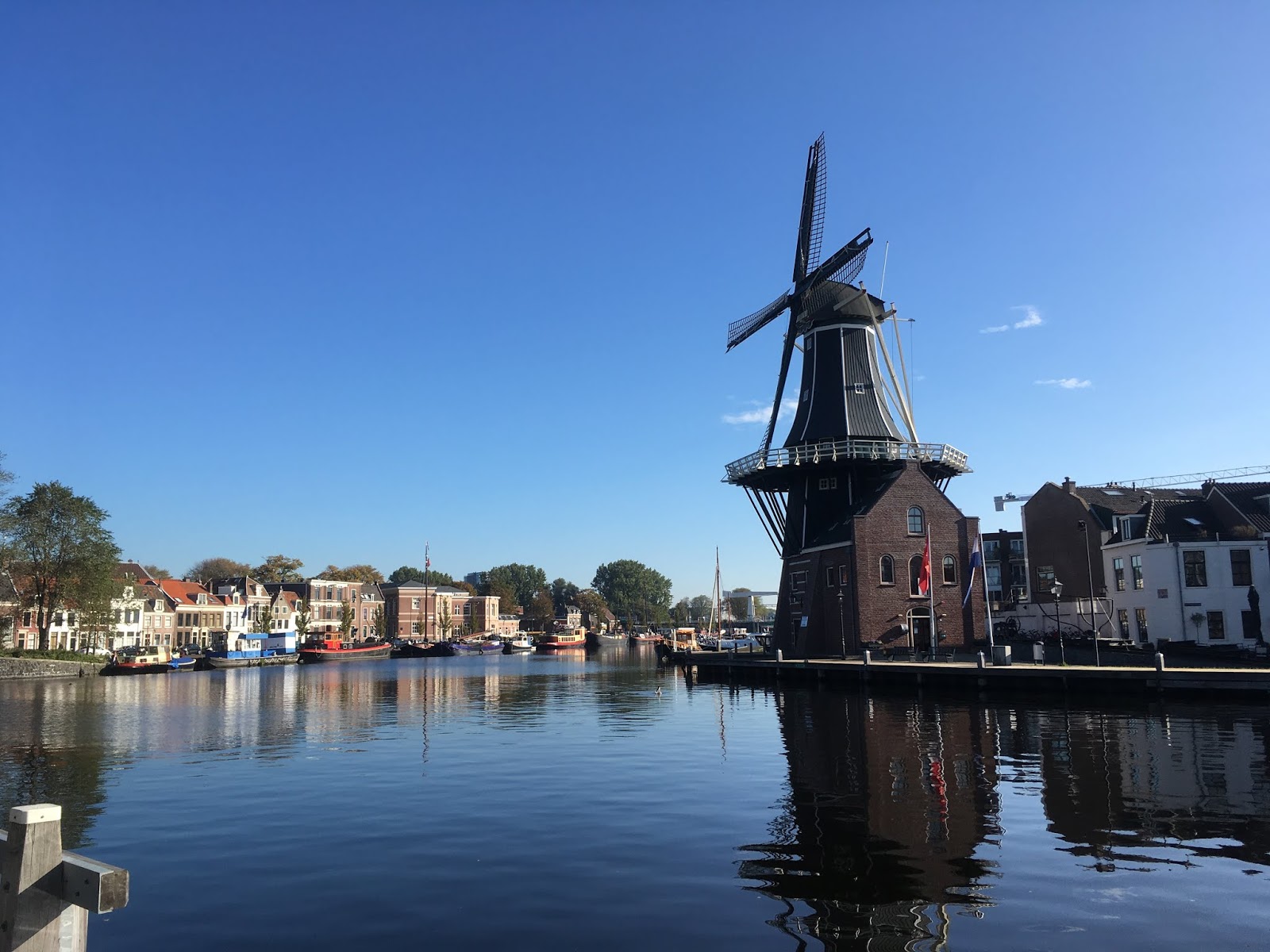 The cities profiled below, each of which has had issues with over-tourism, are Amsterdam, Barcelona, Florence and Prague. I’ve never been to Barcelona. It’s been 14 years since my last visit to Prague, and 33 for Florence.

Amsterdam is an interesting case for me. We’ve been through Schiphol airport so many times I’ve lost count, but it’s been at least 15 years since I’ve set foot in the city itself. The primary reason for this is the sheer serendipity of having friends in Haarlem, which is a lovely city of 232,000 people just 15 miles from Amsterdam.

Apart from the contents of certain famous museums, there’s really nothing to be missed in Amsterdam by someone choosing to spend time instead in Haarlem. A day trip to Amsterdam to visit those museums can be facilitated by frequent and inexpensive public transportation. In addition, these trains and buses run the opposite direction to the North Sea beaches at Zandvoort.

I’ll always adore Prague, but if an opportunity comes to return to Czech Republic, there are smaller cities I’d rather explore, like Brno or Olomouc. In recent years, we’ve enjoyed wonderful stays in Trieste and Catania (Sicily), Italian cities having nowhere the tourist traffic of Florence. Someday, Spain once more; however, having learned from our fine time in Porto (neighboring Portugal) rather than Lisbon, I doubt Barcelona would be on the itinerary.

For any such place one might miss, there are dozens awaiting discovery.

Across Europe, historic cities are buckling. Mass tourism, encouraged by cash-hungry councils after the 2008 crash and fuelled by the explosion of cheap flights and online room rentals, has become a monster. The backlash, however, has begun …