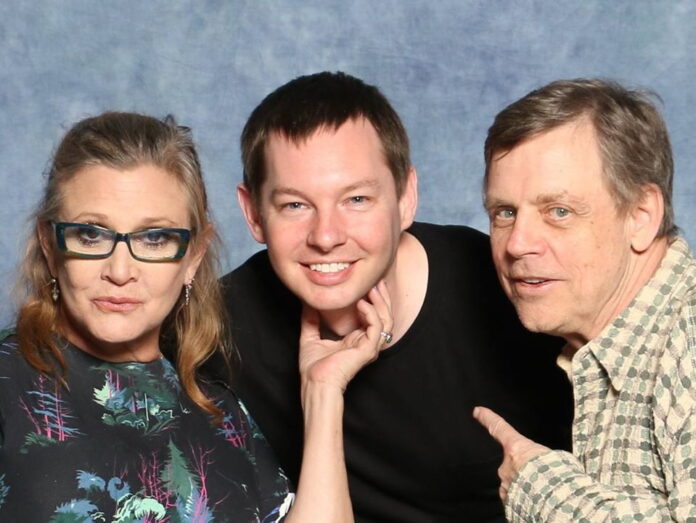 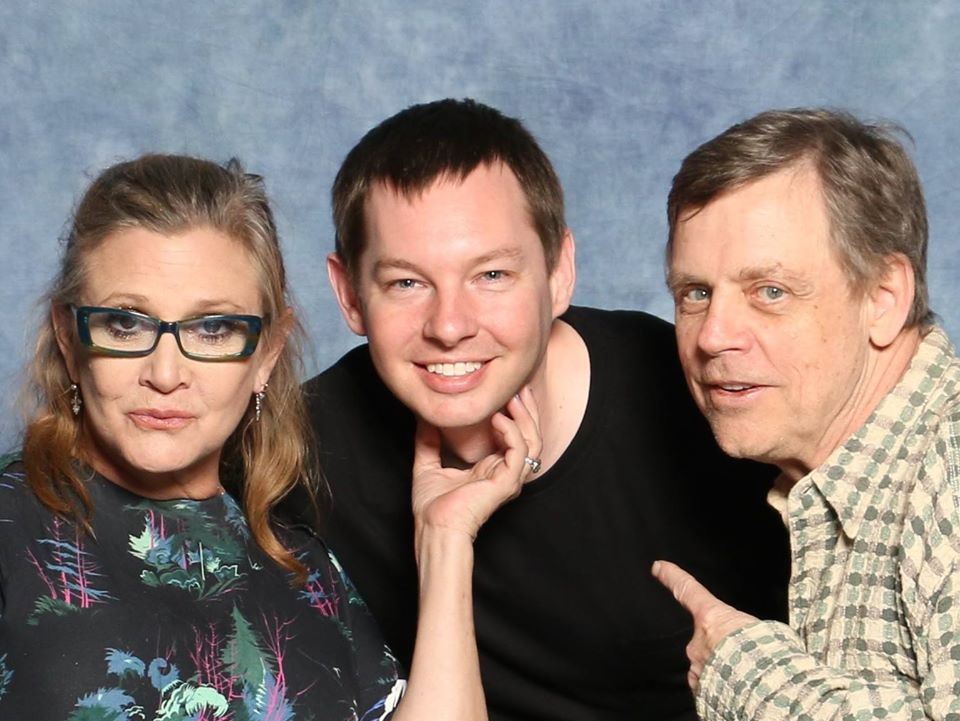 Two decades ago John Bierly was a Public House regular, hanging out with late afternoon coffee drinking students. The exact circumstances elude me, but this is how I met him.

A few years later, we bought the house adjacent to the Stemm dental office, where John worked for two decades. Consequently for the past 16 years, I’ve seen him coming and going almost every day.

John always waved, and occasionally in nice weather we’d have a chat standing in the driveway.

In all this time I can’t recall John having anything bad to say about anyone; he always was polite, pleasant, and friendly. While I can’t claim to have known John very well — I readily concede to being oblivious to John’s national recognition as a writer and reviewer of Batman (see below), Star Wars and other such creative genres — it’s not hard at all to see why he inspired love and devotion on the part of his friends.

It’s going to be very strange not seeing John bounding from his car at lunchtime carrying bags of food for the folks at Stemm’s. I don’t know what else to say except to wish peace and love to his family and friends.

Yes, John Bierly was the best damn writer BOF has ever had, and I don’t think anyone who has written for me — including yours truly — would disagree. But most importantly, John was an awesome human being.

Whenever I had some bad times with BOF for various reasons, John always reached out to make sure I was OK and to tell me he was there for me and had my back.