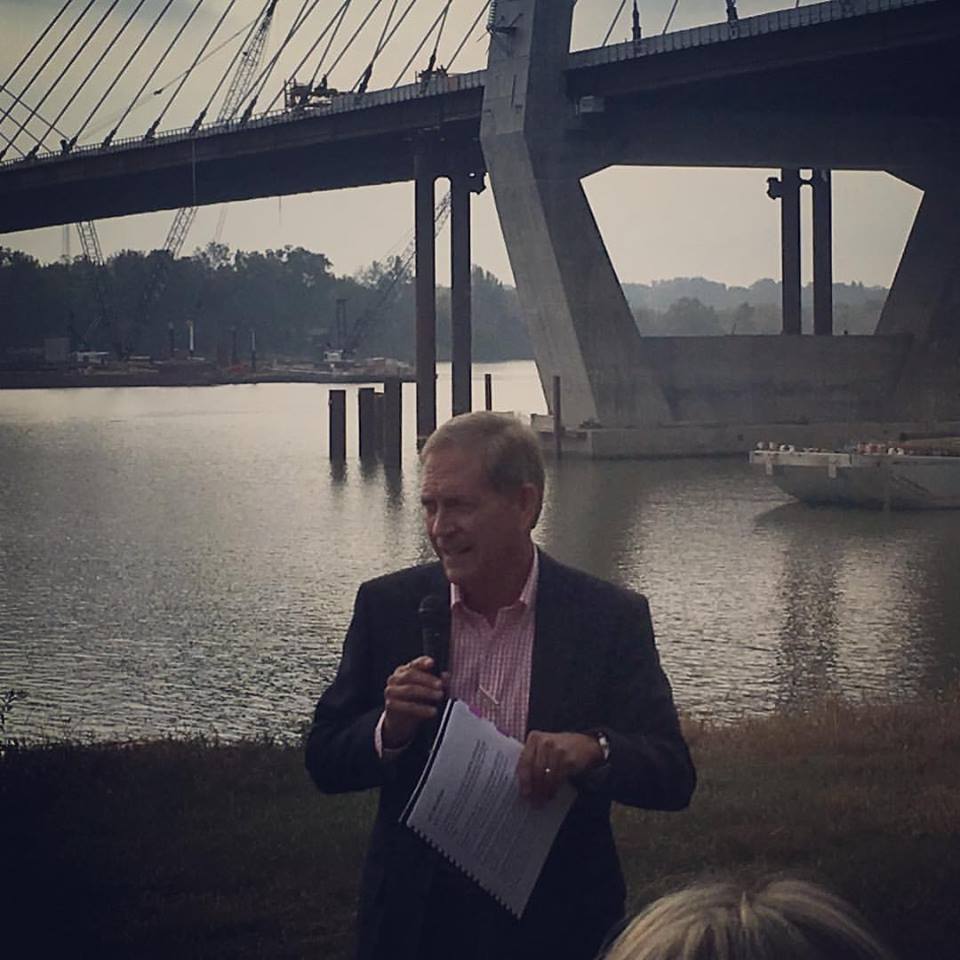 The Libertarian candidate’s quip probably was the highlight of Tuesday’s senatorial debate. Charlie Pierce noticed, so let’s skip to the end — but first, one of Pierce’s classic lines:

“The essential patriotism of the American corporate class can be measured in a thimble, and you’d still have room left over.”

No, Hillary Clinton Should Not Go Business Class When She Gets into Office, by Charles P. Pierce (Esquire)

… On Tuesday night, because I could not sleep and do not have a life, I checked in on a replay of a recent debate between the candidates for the U.S. Senate seat from Indiana. The Democratic candidate is Evan Bayh, a classic Simpson-Bowlesite who left the Senate once before because the political climate had gotten too hot and the Senate too wild for his delicate constitution. He then became a lobbyist. Now he wants to get back to the Senate because…oh, hell, who cares. I tuned in just in time to hear Bayh brag that he was opposed to the estate tax and that he would vote for its repeal.

Except he didn’t call it that.

He called it “the death tax.”

I’m amazed that he isn’t telling people he’s running for the Senate as the candidate of the Democrat party.

Evan Bayh is half an anachronism and I suspect he doesn’t know it. The country has changed. So has the Democratic party. I remain cautiously optimistic that its presidential candidate realizes that as well.