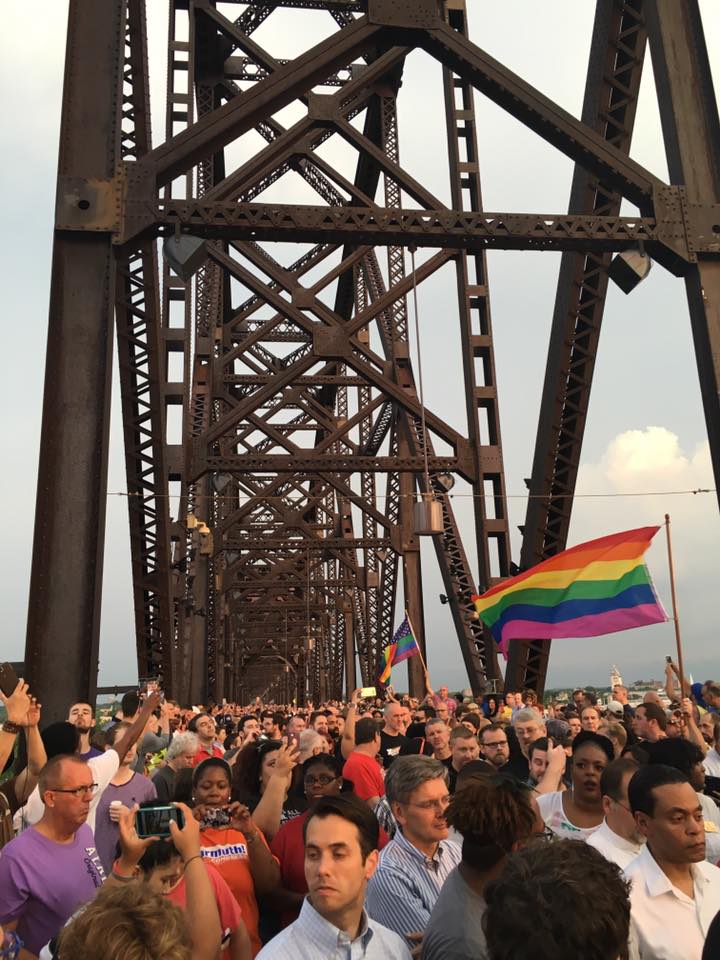 “You can’t talk about fucking in America, people say you’re dirty. But if you talk about killing somebody, that’s cool.”
― Richard Pryor

Back in the day, Thomas Jefferson observed that so long as evil is tolerable, people will not seek redress by abolishing the forms to which they’re accustomed. But when a long train of abuses and usurpation reaches a tipping point, there comes a time to throw off the evil.

Are we there yet?

What We Lose with Every Mass Shooting, by Charles Pierce (Esquire)

​Orlando is not merely the destruction of innocence. It’s worse.​

… This being the 15th one of these he’s had to give over the eight years of his presidency, he probably feels somewhat burdened by how little has changed in the wake of the previous 14 statements he’d given on the subject. I would not blame the man if, at this point, he simply threw up his hands at the possibility of weaning this country off its suicidal affection for its firearms.

So I was struck by the thought that Barack Obama has had to preside over more mass shootings of Americans than any president since Abraham Lincoln. That was a bit sobering, I must admit, and it must be moreso for him.

(The only possible flaw in my calculation would be those presidents after Lincoln who presided over the mass killings of Native Americans. This will require further research as this country’s suicidal affection for its firearms has a long and bloody history.)

To me, the key point is this.

The events in Orlando do nothing more than demolish our most treasured illusions about ourselves and our country and—most trivially—our politics. How many of the congresscritters now sending “thoughts and prayers” to the victims in Orlando, and to their families, spent a lot of time in their day jobs making the everyday lives of those victims more miserable than they had to be? There’s still an audience for clean-shaven, well-tailored bigotry of all faiths.

Statistically, the perpetrators are few in number, but the accessories and accomplices are many. To spend every waking hour demonizing is to find and create willing disciples, and when public “safety” has been outsourced to the gun rack at Wal-Mart (Jamey Noel will give you directions to the nearest store), there simply isn’t much cause for optimism.

If you’ve said that people aren’t good enough for heaven, nobody wants to hear you say you’re sorry they’re dead.