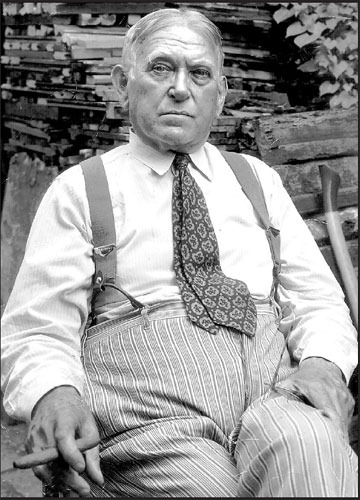 Rejoice, because 2016 provides Americans with the chance to prove wrong the Sage of Baltimore.

“No one in this world, so far as I know — and I have searched the records for years, and employed agents to help me — has ever lost money by underestimating the intelligence of the great masses of the plain people. Nor has anyone ever lost public office thereby.”

Yes, you’re right; in the case of Trump v. Clinton, Mencken’s observation is a nasty trick! After all, one of them has to win … well, unless Gary Johnson comes through.

Read the essay about how Mencken’s quote came to be, and remember that plots matter little to those who don’t read.

He has no idea what’s happened to him.

… Trump watches a lot of cable and listens to a lot of right-wing news. He inhabits the same bubble as the Republican voters who eat this stuff up, without a scintilla of awareness of how toxic it is in other precincts. He’s a man who has no idea what has happened to him. He has completely lost the plot.