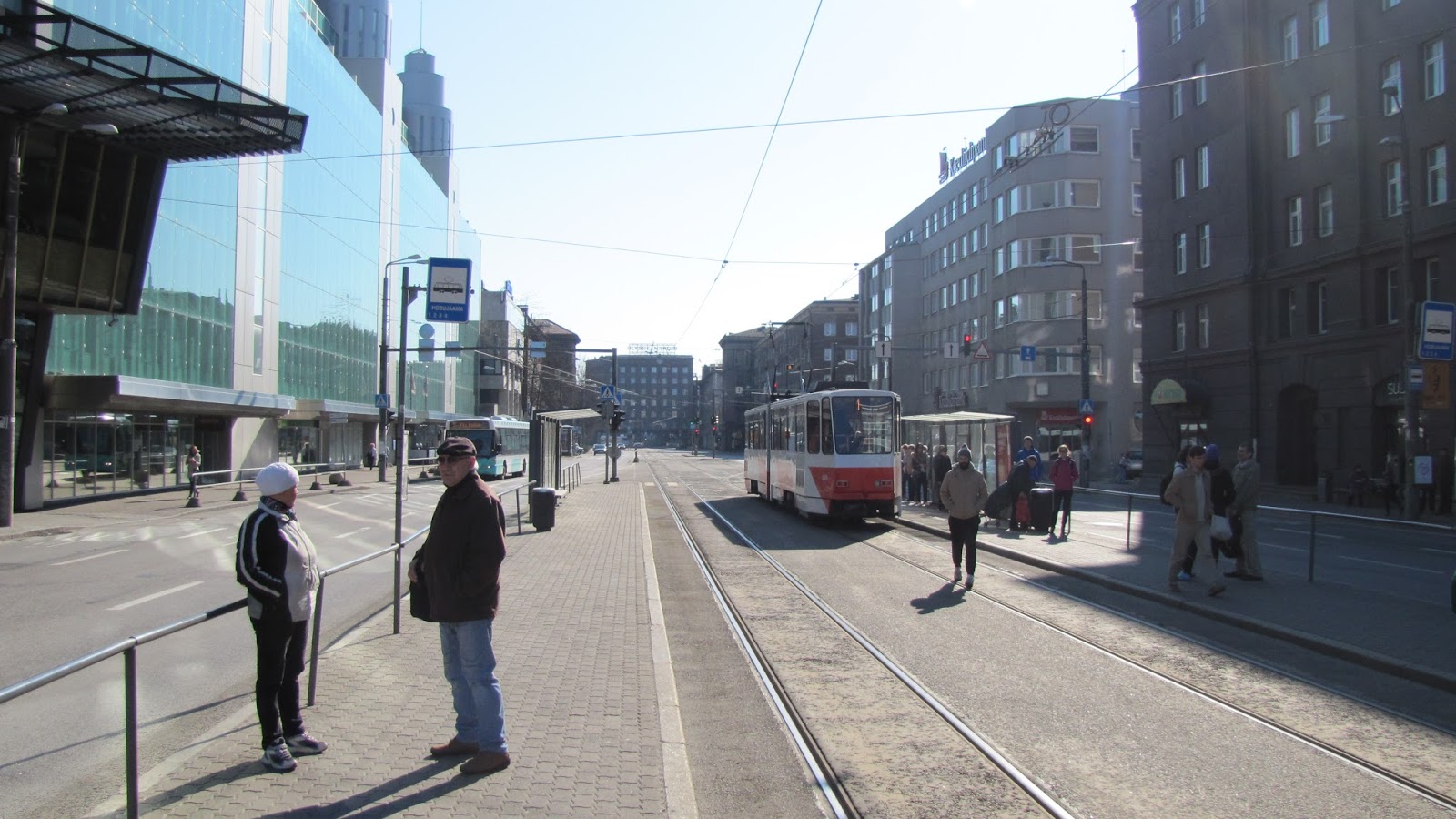 (As is my custom when posting trip summaries, I’m backdating them to the actual day of occurrence. Previously: Day Five, 1 of 2)

Pulling ourselves away from the weirdness of Linnahall, it was well before lunch and we’d done enough walking, so we hopped a tram to a bus stop and rode #42 toward the southern and western outskirts of Tallinn, through Nõmme (Estonian for “heath”) and Mustamäe to the end of the line at Haabersti.

Perhaps because Nõmme is the ritziest borough in Tallinn, it boasts an excellent open air market with kiosks for year-round sales. 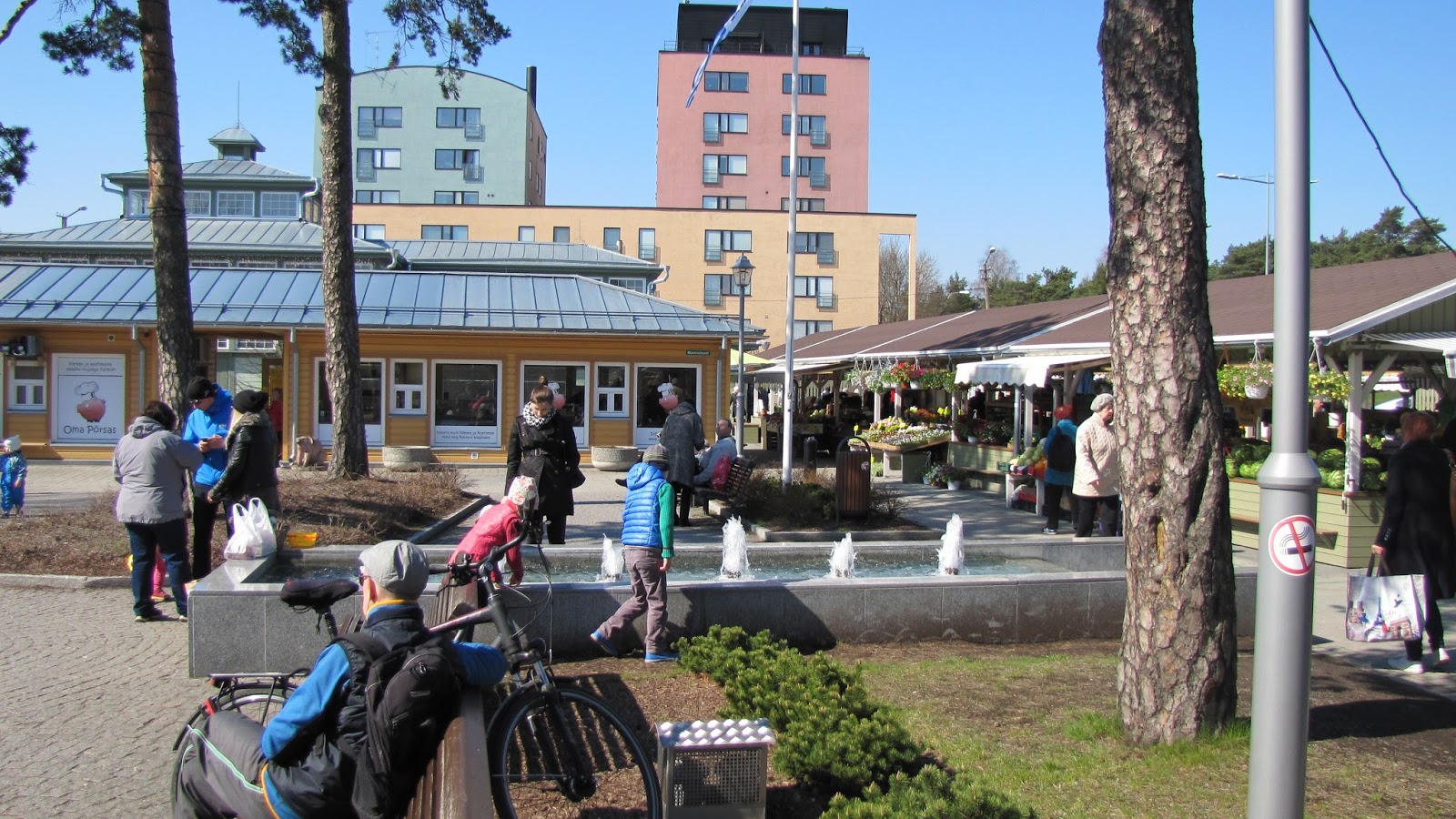 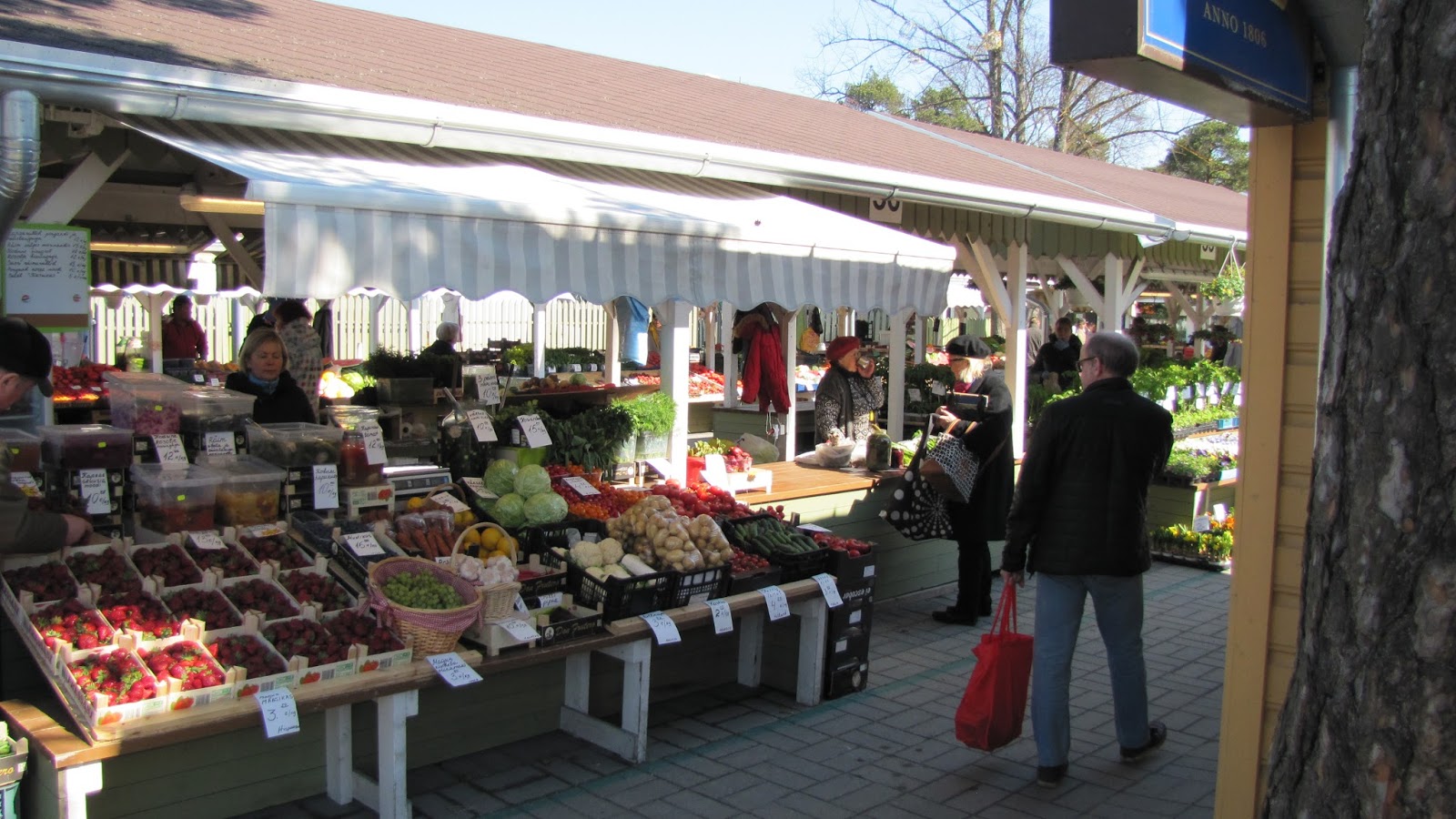 Nõmme also is known as the “forest town,” sits at a high point of elevation, and thus overlooks the western districts of Tallinn. Many people live in these areas, residing in vast housing estates of variable quality erected during the Soviet period. In effect, neighborhoods like Mustamäe and Haabersti are the places for affordable housing in Tallinn. Google street views provide a glimpse.

I’m seldom in the habit of defending the development strategies of the Soviet bloc, but I will say this. As bleak as these blocks might appear to us, at least they were built to be serviced by public transportation, and equipped with retail and shopping options, often within walking distance of one’s flat.

Granted, none of it was “free” market in orientation (although it is now), and the shops might have been empty in the bad old days. Still, it might help to take a balanced view.

At this point in our day, it still wasn’t 2:00 p.m. We circled back to the center on another bus, and walked into the Old Town to find the Hell Hunt, which bills itself as “The First Estonian Pub,” founded in 1993. 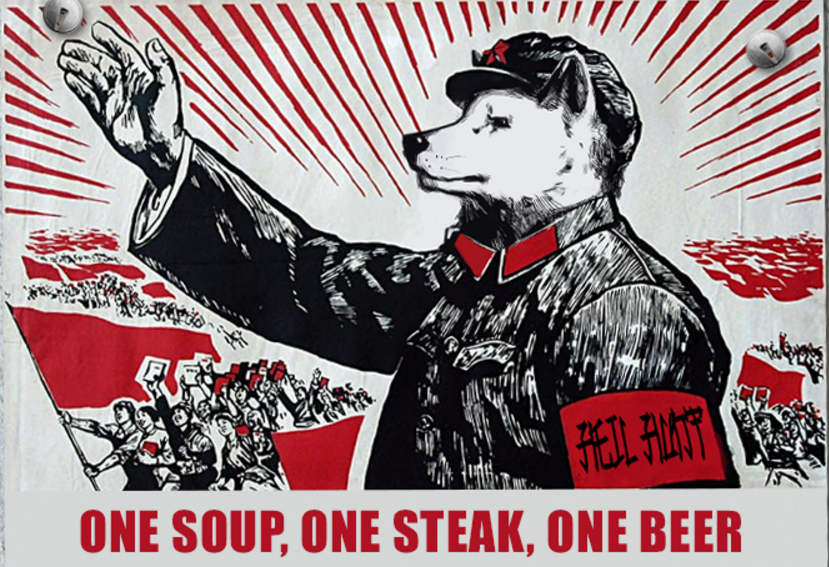 It’s a first-rate watering hole, with house “label” beers of its own (I had pints of ale and dark lager), solid pub grub (fried Russian dumplings with sour cream), and an NBA playoff repeat (Charlotte and Miami) on the biggest screen. 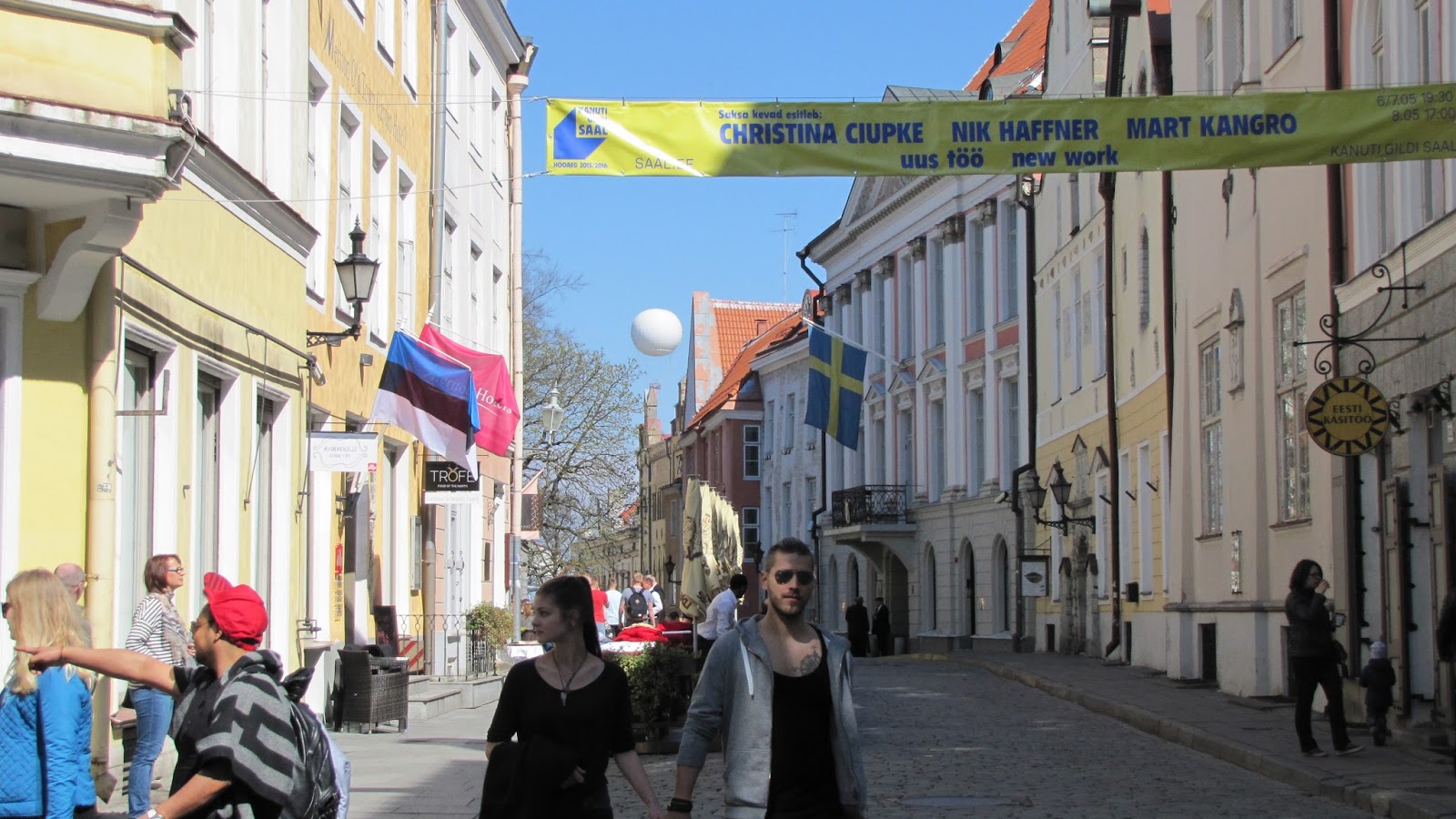 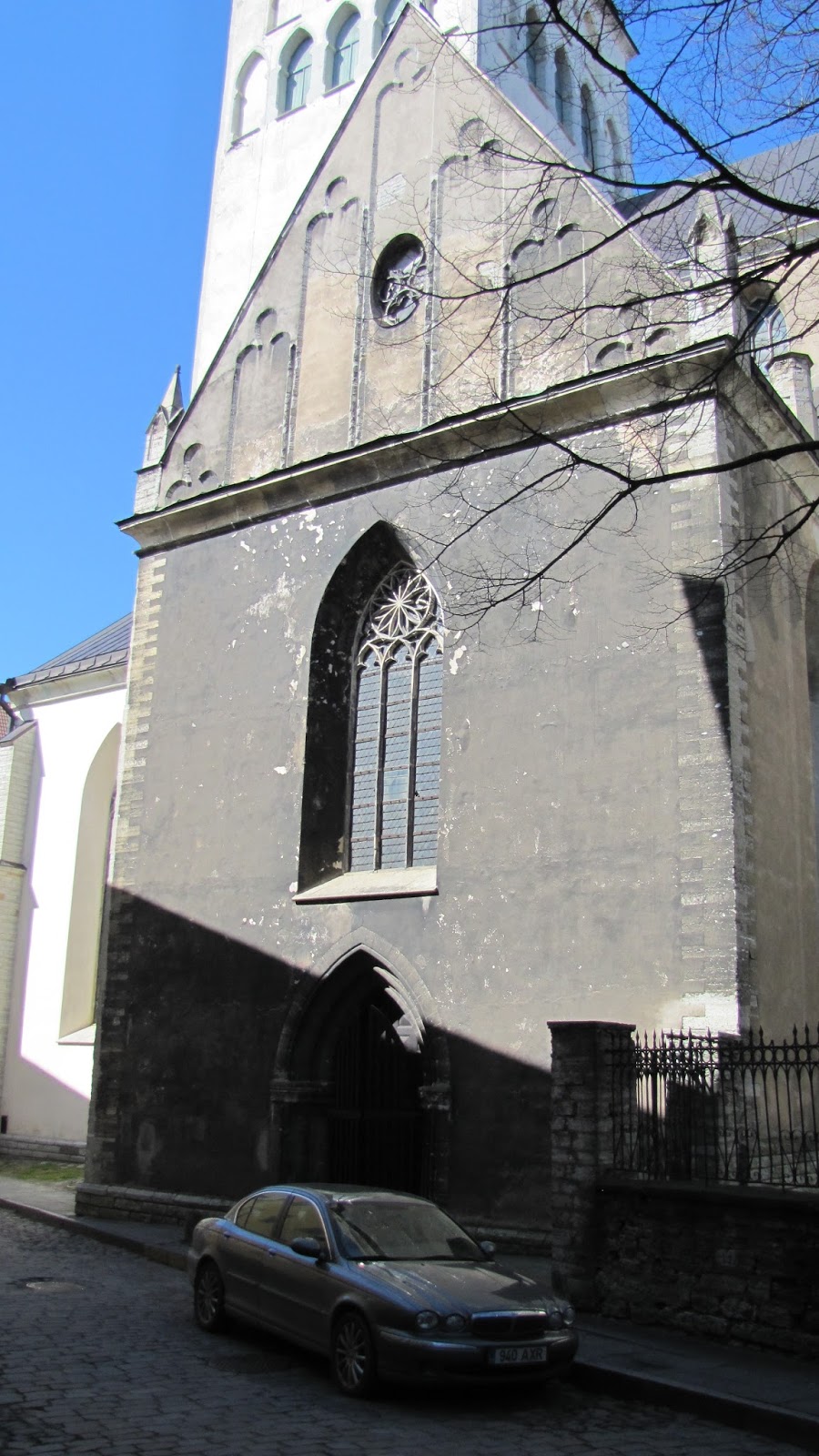 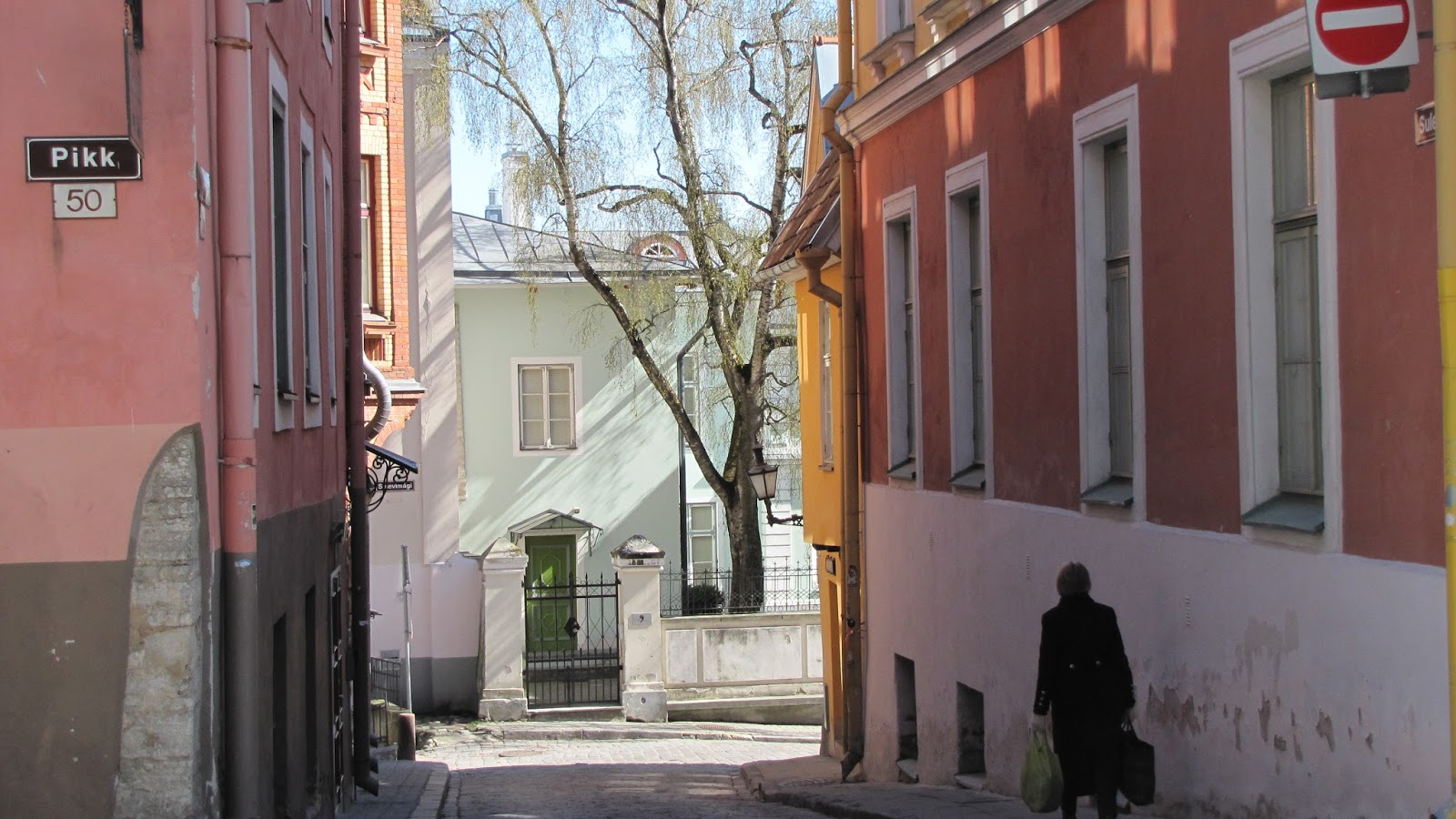 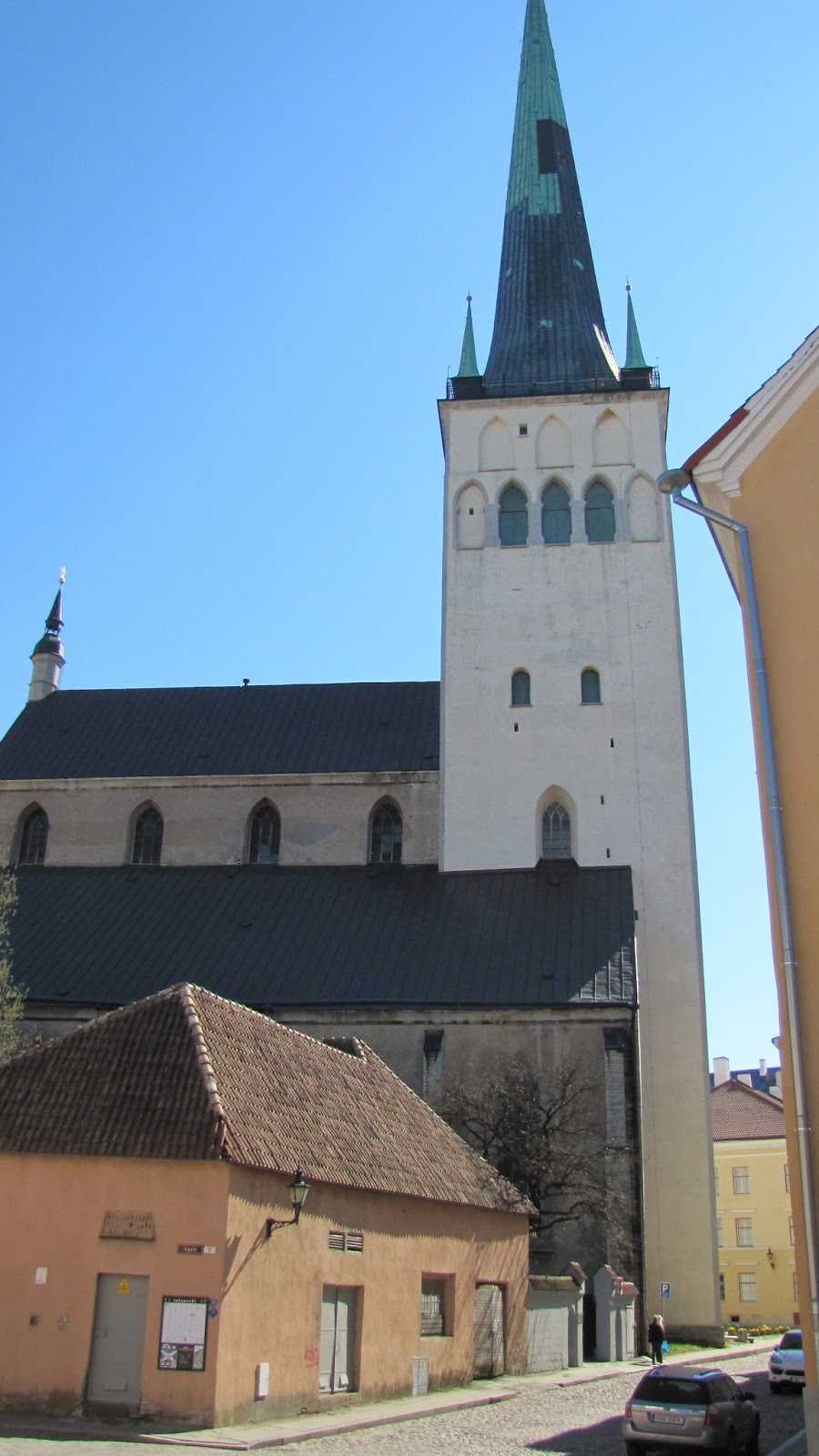 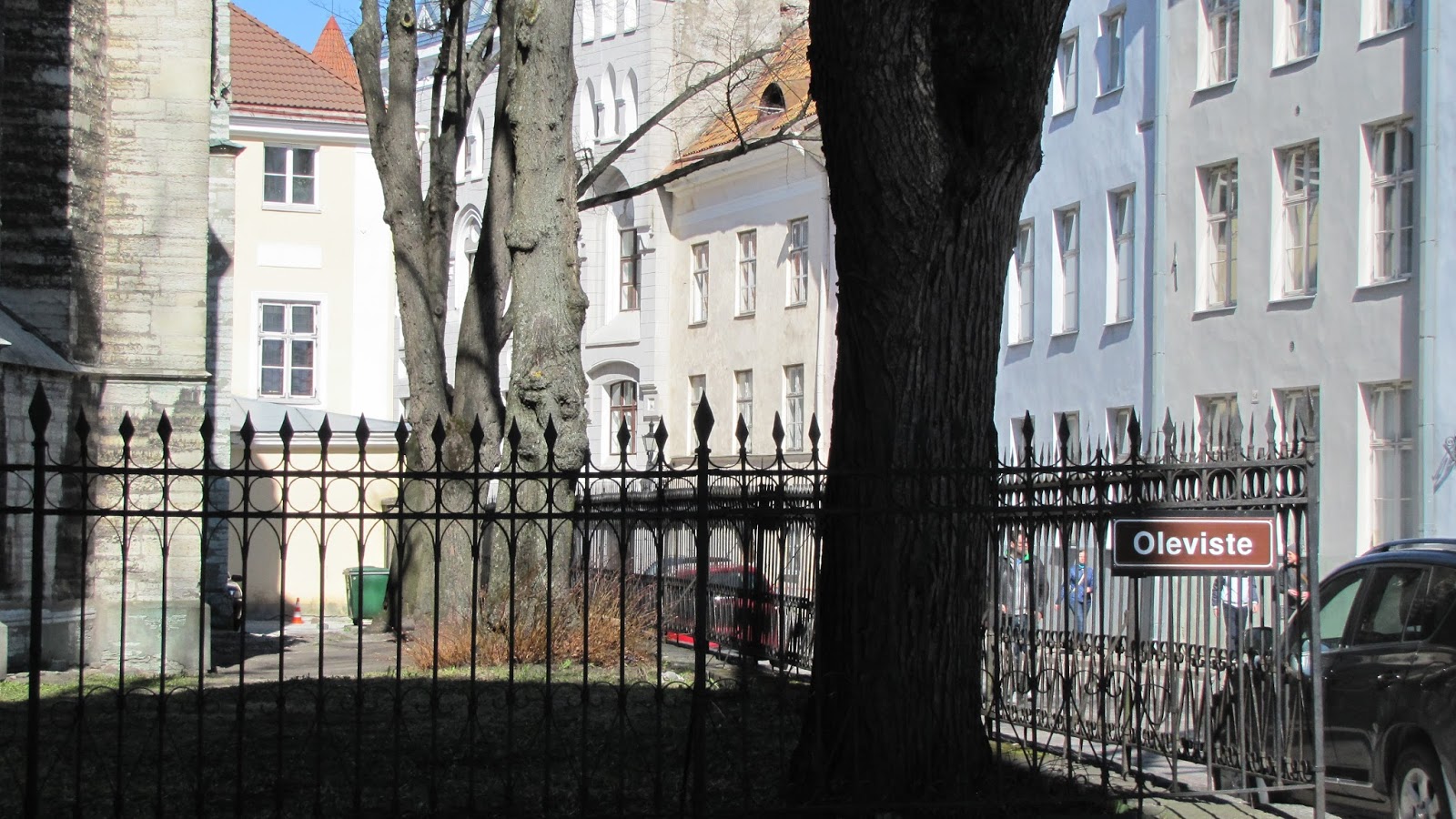 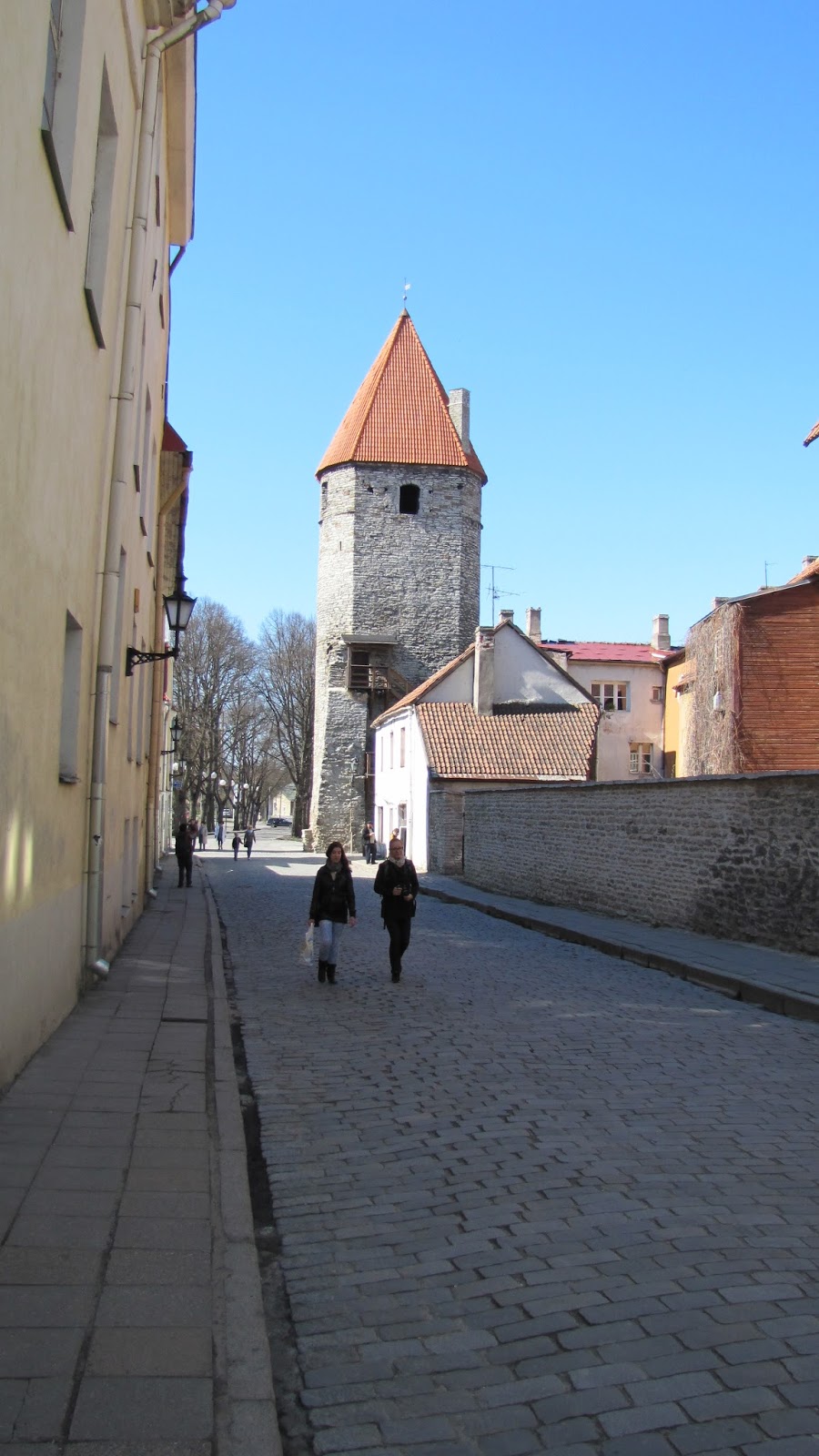 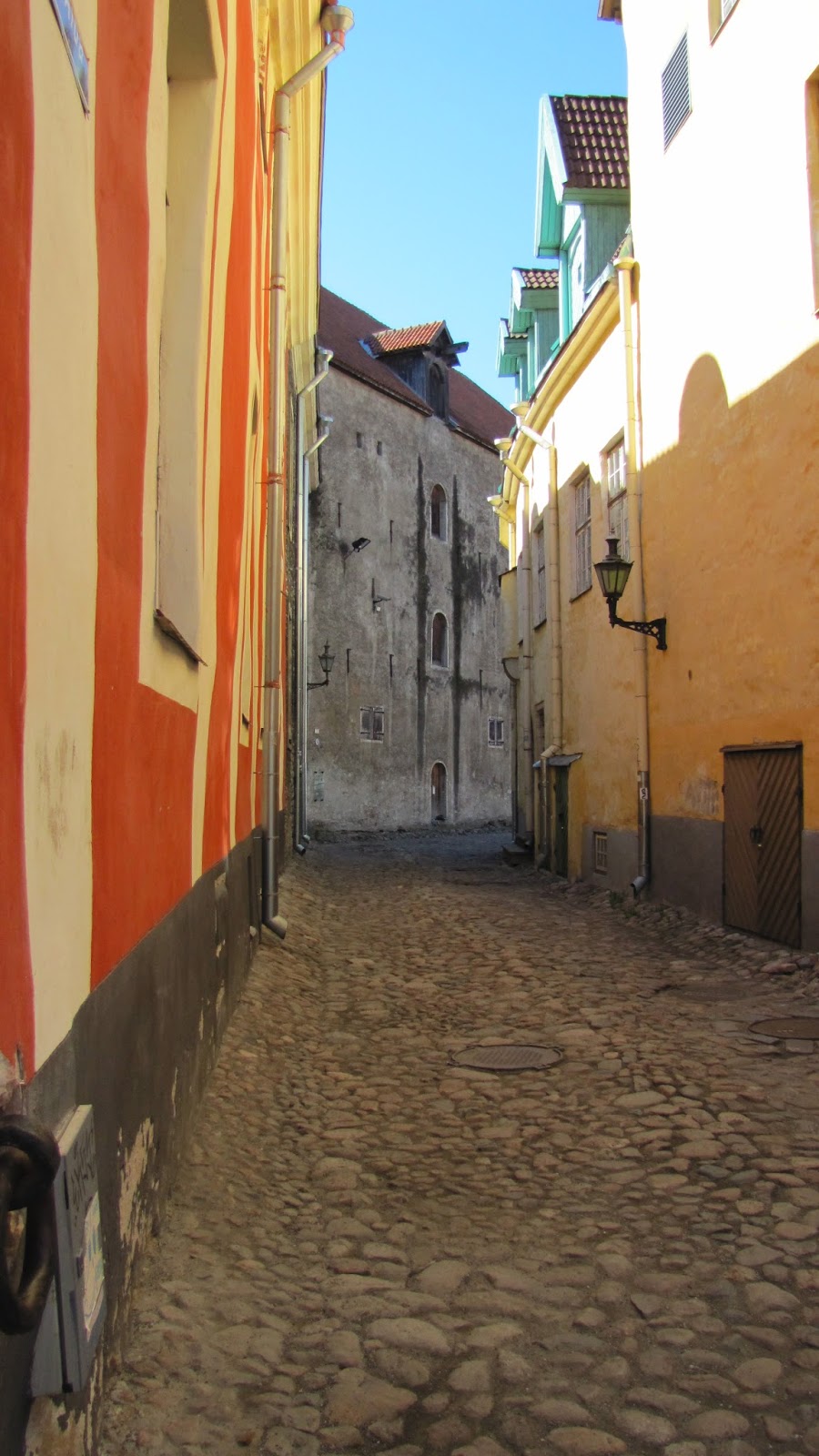 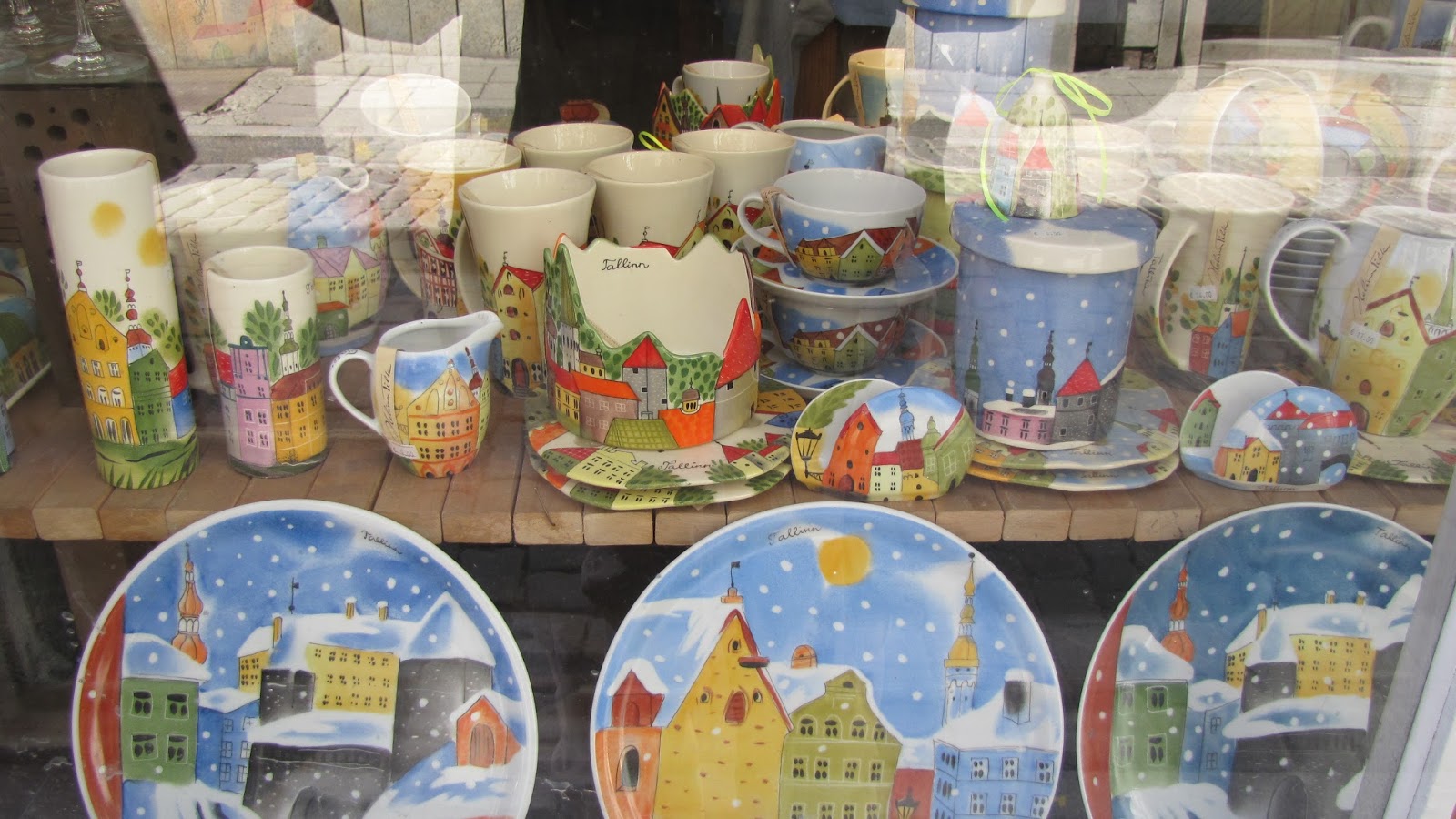 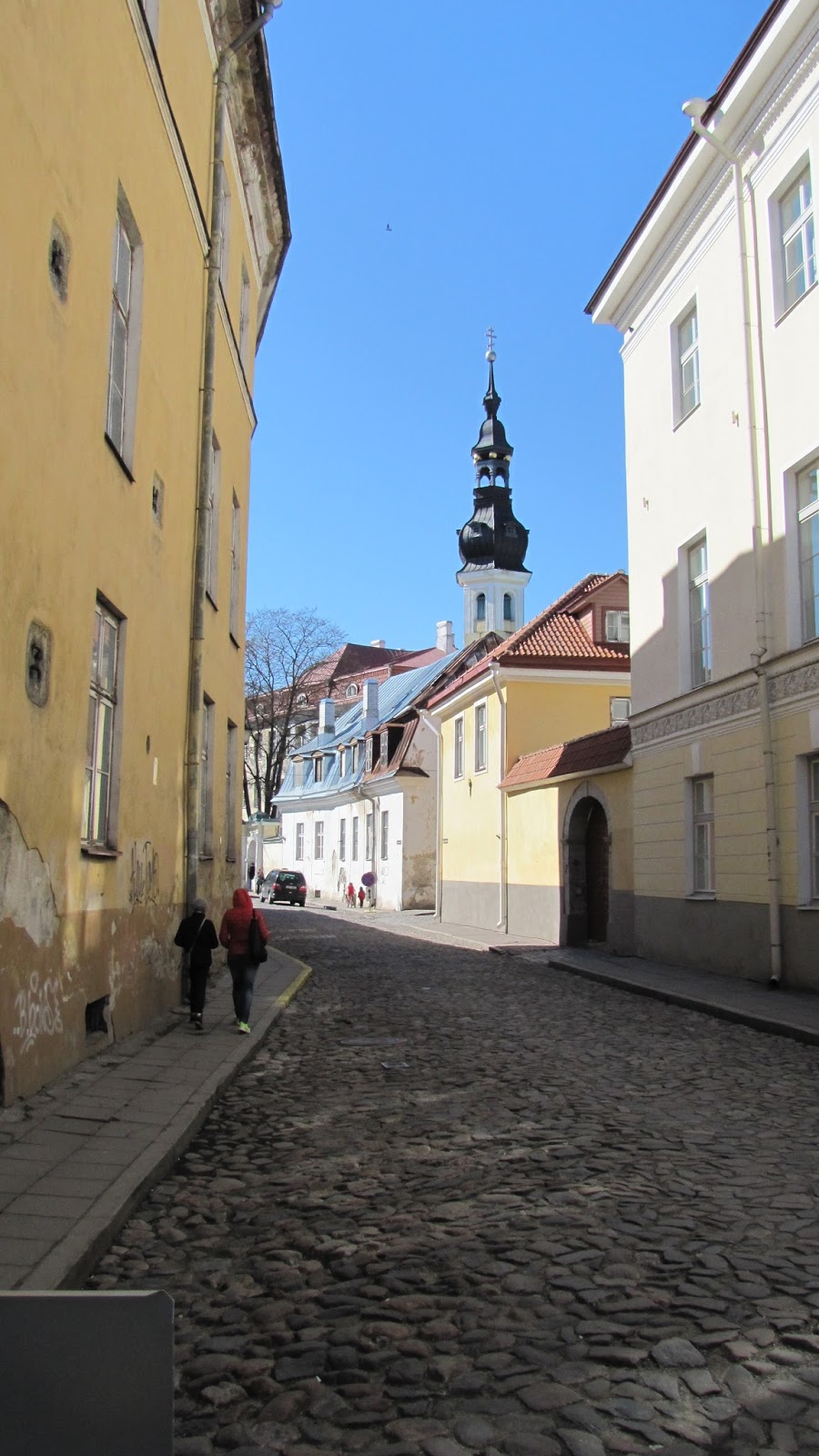 With tiring feet inexorably guiding us in the direction of the southern gates, a familiar site came into view below the Toompea ridgeline. 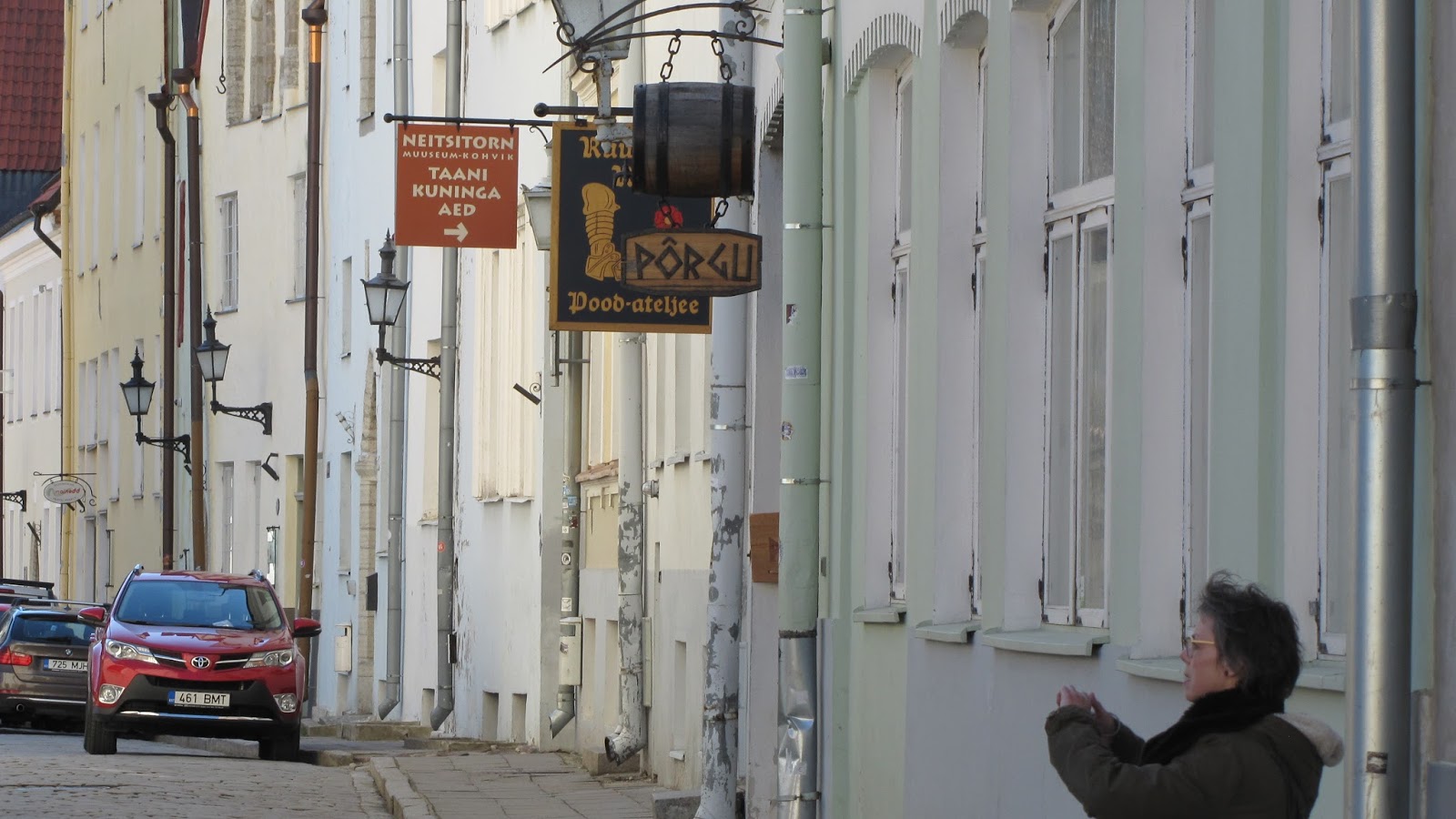 The hanging barrel marks the location of Põrgu Brasserie, where we’d snacked and imbibed the previous evening. Back for some more? Of course. 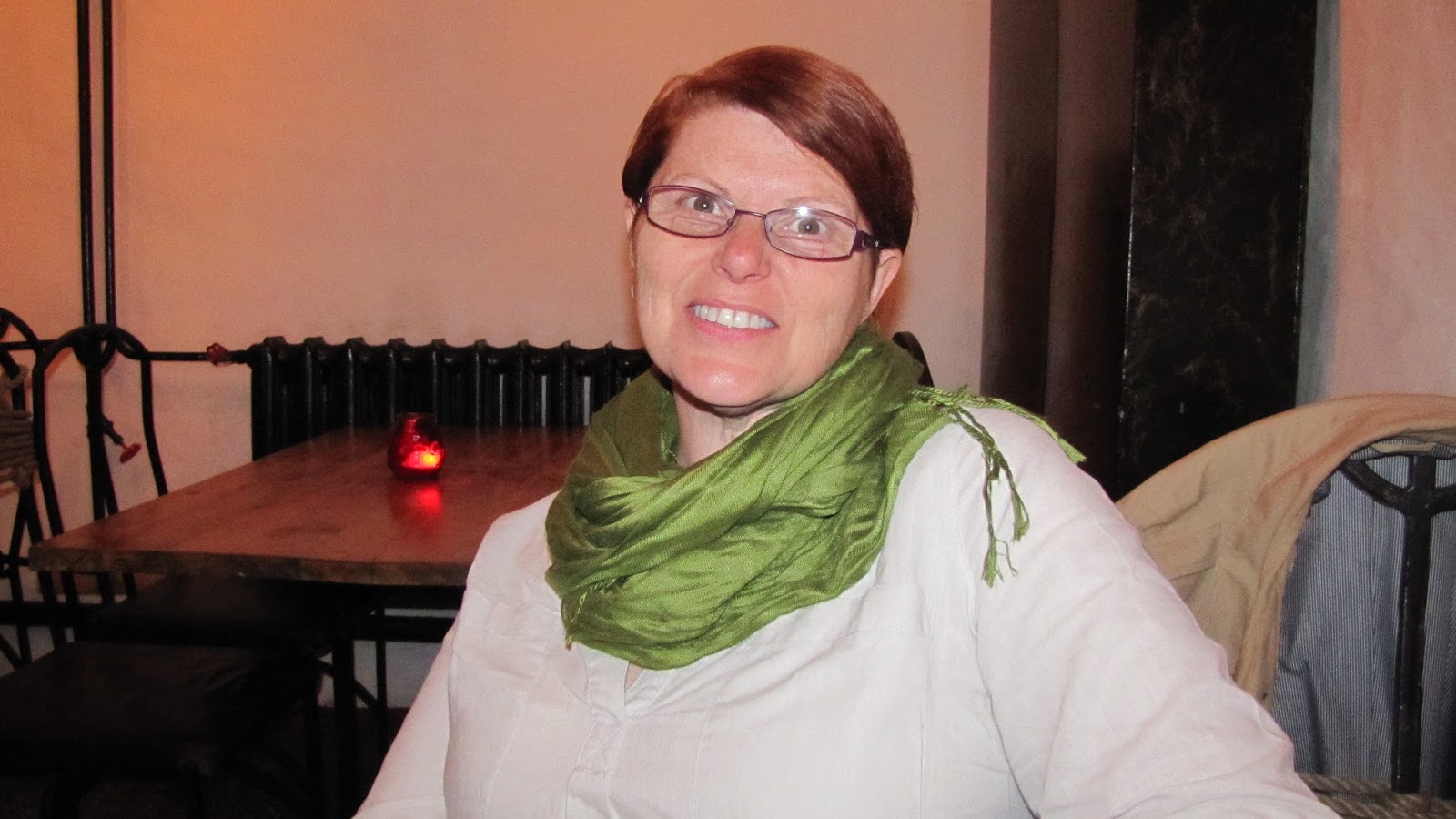 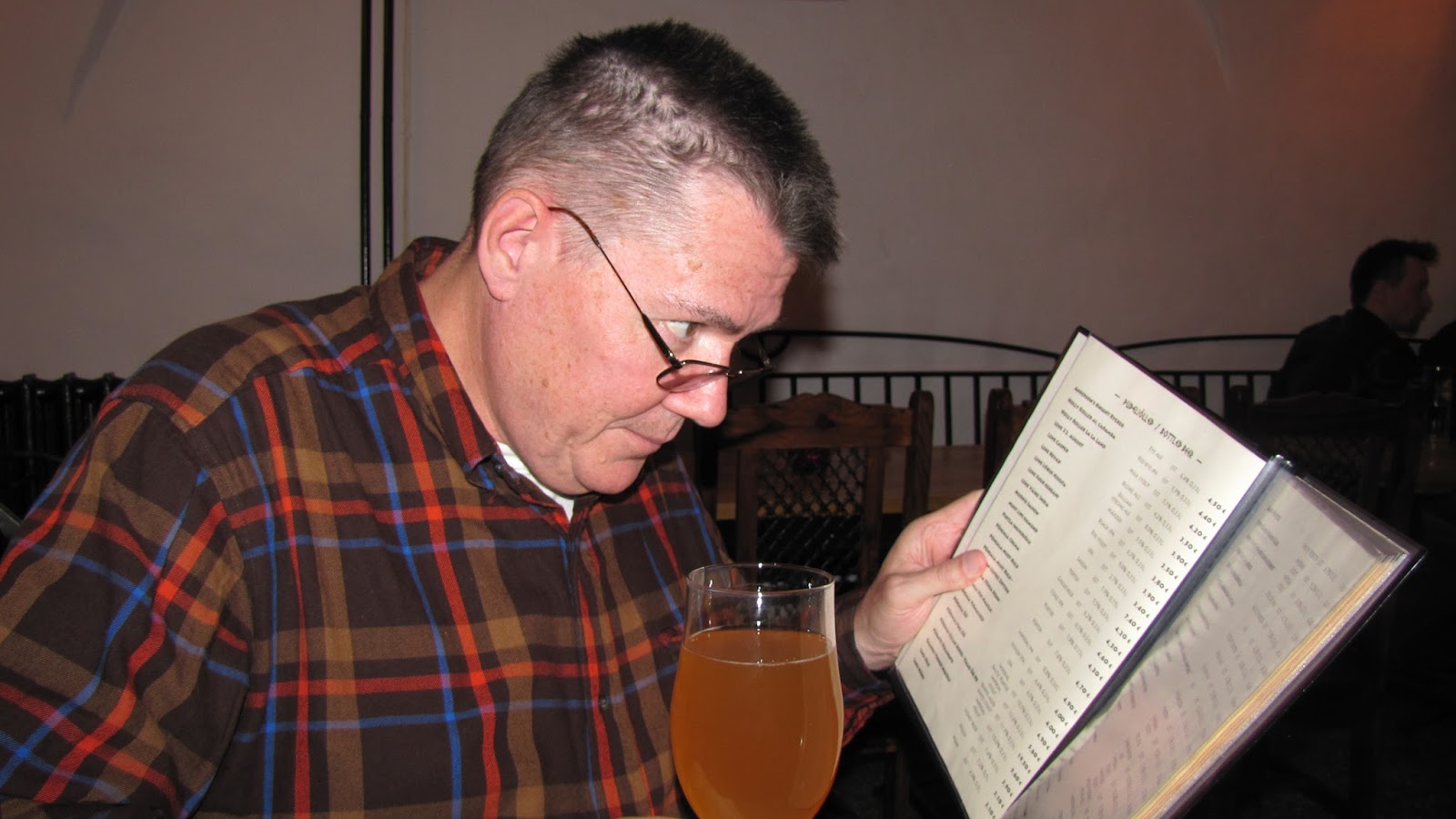 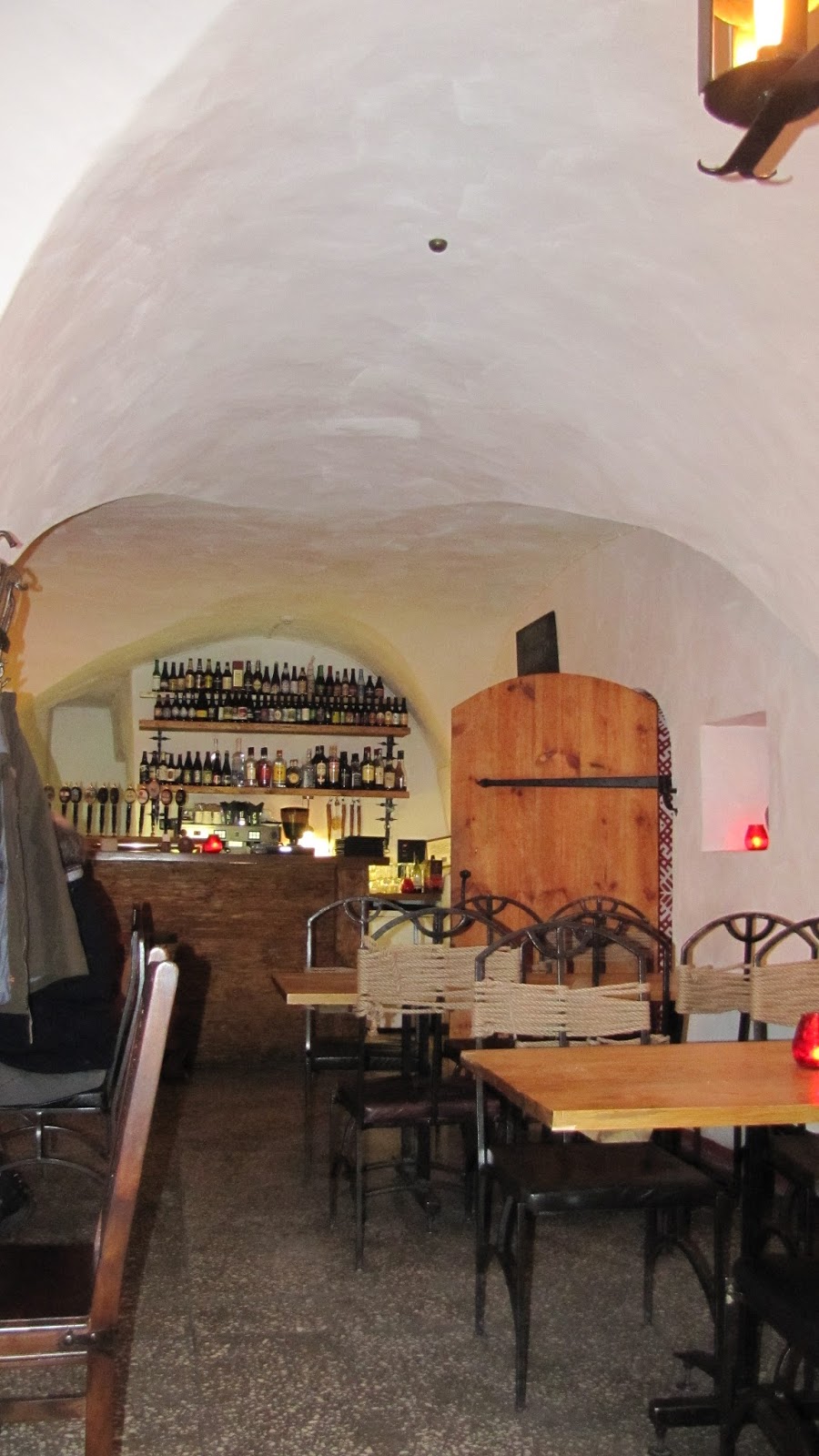 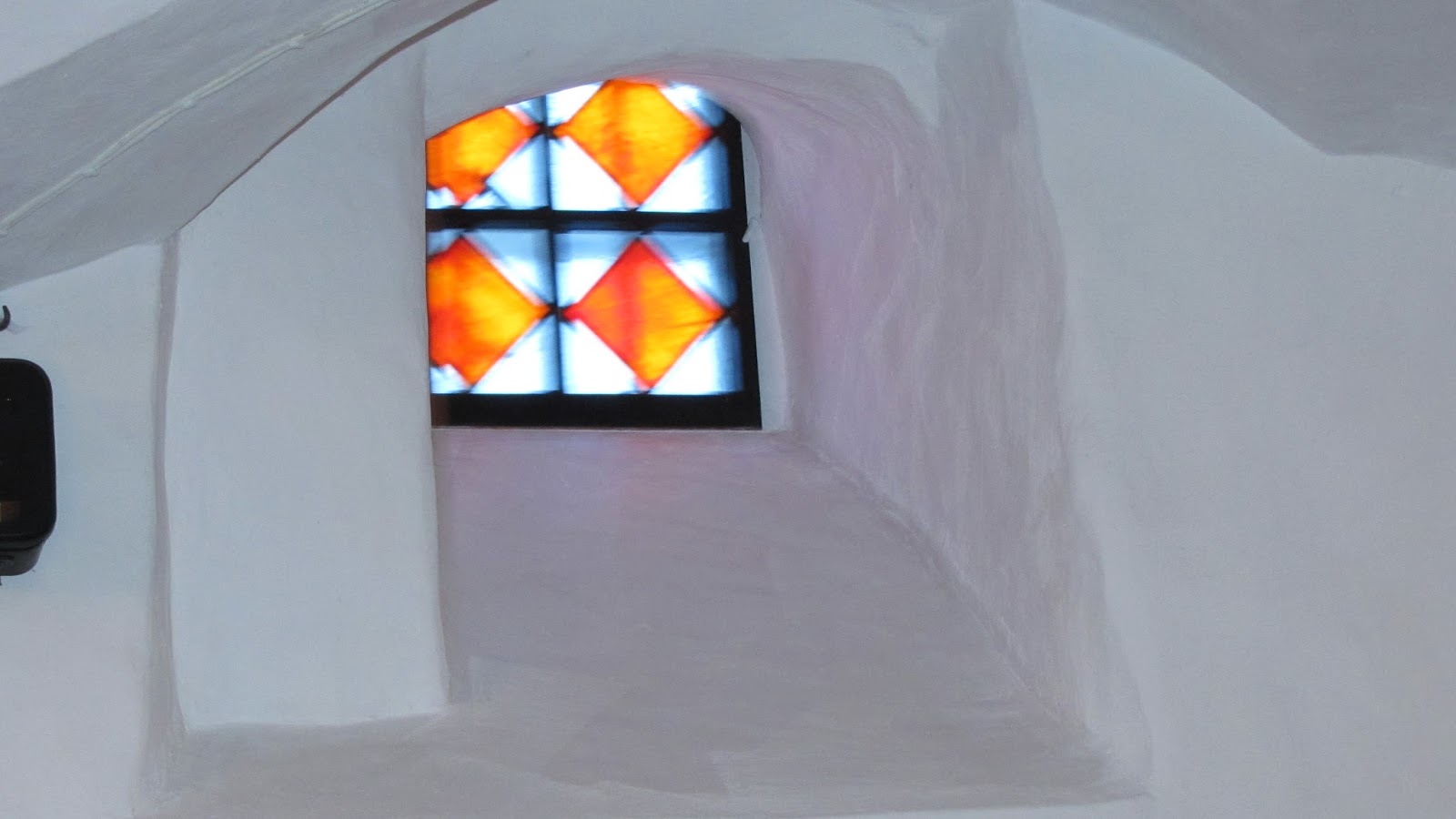 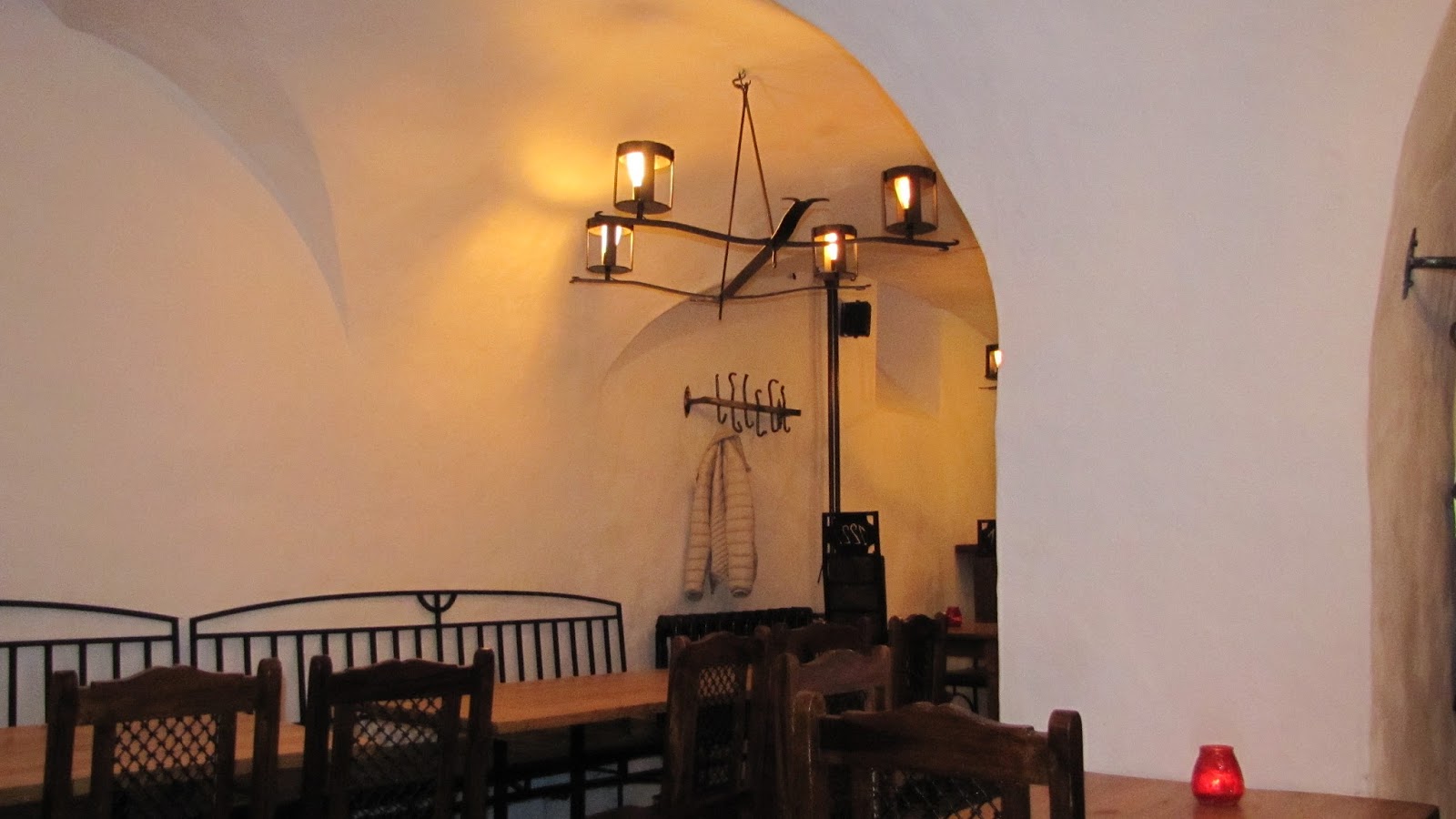 The pork ribs are Diana’s, and the delicate anchovy sandwiches are mine. My two Estonian-brewed ales were Saaremaa Koduolu, a farmhouse-style Saison from the Taako Pihtla brewery, and Sori “Winter Gorilla” Baltic Porter.

A nightcap at the hotel’s subterranean Bavarian cellar was followed by an early bedtime. We had a boat to catch first thing Sunday morning.

Next: Sunday (Day Six), and a sea voyage to Helsinki for a big surprise.