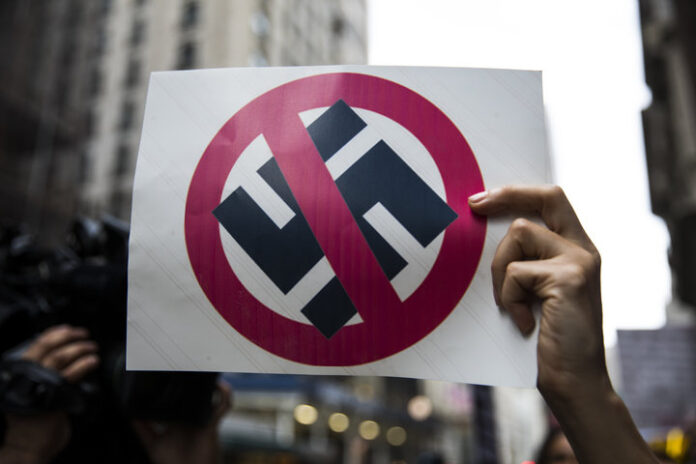 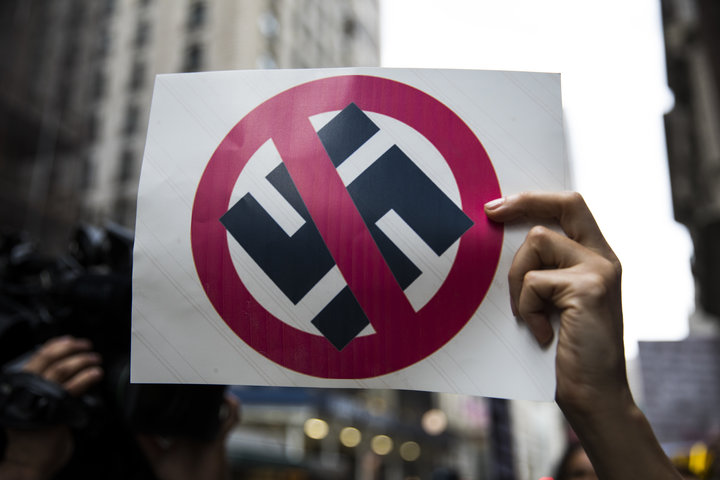 The Economist believes America’s chronic anger has led to this violent juncture. That’s surely true. But where does the anger come from? It makes sense for the downtrodden to be angry. But why the people who have so much? That’s level of fear that’s hard to fathom.

‘How did we get here?’: Trump has normalised mayhem and the US is paying the price, by Julian Borger (The Guardian)

The sheer tumult of the Trump era, the unceasing torrent of events that were unthinkable even hours before, has left a nation constantly off balance, unable to find its bearing and grasp how far it has traveled.

The developments of the past 24 hours were a reminder of how slippery the downward slope has been.

More than a hundred thousand Americans are dead from a pandemic after the government’s botched response; there are armoured cars and troops outside Washington metro stations; men in combat gear carrying sniper rifles were seen perched in the open door of a helicopter flying low over the commercial district. A military chopper buzzed a crowd of demonstrators so close to the ground they were buffeted around by the wind from the rotor, a dispersal technique learned in counter-insurgencies abroad.

On Monday, an entirely peaceful protest was driven out of a city square in front of the White House with teargas, baton charges and mounted police, so Trump could pose in front of a church with a Bible.

A priest and a seminarian, who had been distributing water and hand sanitizer to protesters from the steps of St John’s Episcopal, were driven away by police with helmets and riot shields to create an uncluttered tableau. A Bible was procured for Trump from inside the church for him to hold aloft. Journalists asked if it was his Bible. “It’s a Bible,” he replied.