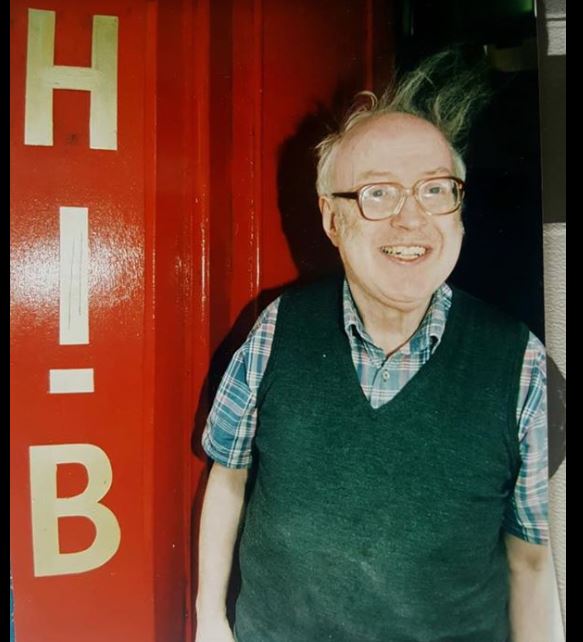 Leading off, I’m six months late to the news, but it’s better than not knowing at all. A few days back a weird urge struck me to do a Google search, and I learned that Brian O’Donnell, esteemed owner of the Hi-B (Hibernian) Bar in Cork, Ireland, died last December. I wrote an appreciation at Food & Dining Magazine.

When O’Donnell died last December, the Irish Examiner’s eulogy by Dan Buckley painted a picture of curmudgeonly eccentricity, undoubted erudition and sheer longevity; O’Donnell’s parents had owned the bar since 1924 when he took it over in the early 1960s, and his wife and daughter continued the family tradition when age and ill health compelled him to retire.

O’Donnell was well into his 80s, although his actual date of birth seems not to have been revealed anywhere. It’s genuinely true: they don’t make ’em like him any longer, and that’s too bad.

Every modern theory on hospitality management of which I’m aware frowns on throwing a customer’s mobile phone out the open window or banning visitors for chewing gum.

And no, I never consciously modeled my own career as publican (1990 – 2015) on O’Donnell’s mindset. He and I met only twice, maybe three times, on those very occasions from 1987 when visiting Cork. However, he struck up a friendship with my cousin. I’d have enjoyed sitting in the corner and listening as they debated politics and sang operatic arias together. 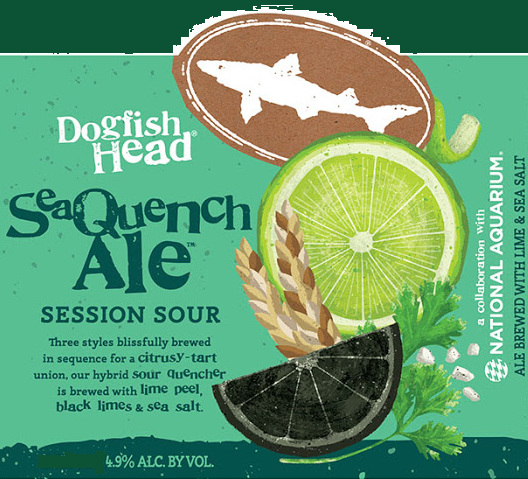 Today’s second item concerns draft Dogfish Head SeaQuench Ale, which will be sold at Pints&union by the growler starting tomorrow (May 20). SeaQuench is a very new-school way of thinking about formulating a beer, but incorporates old-school styles from Germany in route to urging margarita cocktail lovers to try it. I wrote about SeaQuench at the Pints&union website. Each day this week I’ll be adding a short refresher about the draft beers we currently are pouring into growlers for take-away.

One thousand times this: “American liquor laws are pretty stupid. And the COVID-19 pandemic gives us a once in a century chance to change them.”

I am delighted, thrilled and hopeful to see these many recent media references to the post-lockdown period as a propitious time to reassess American society’s attitudes toward a panoply of head-scratching alcoholic beverage laws.

It’s time to get these conversations started.