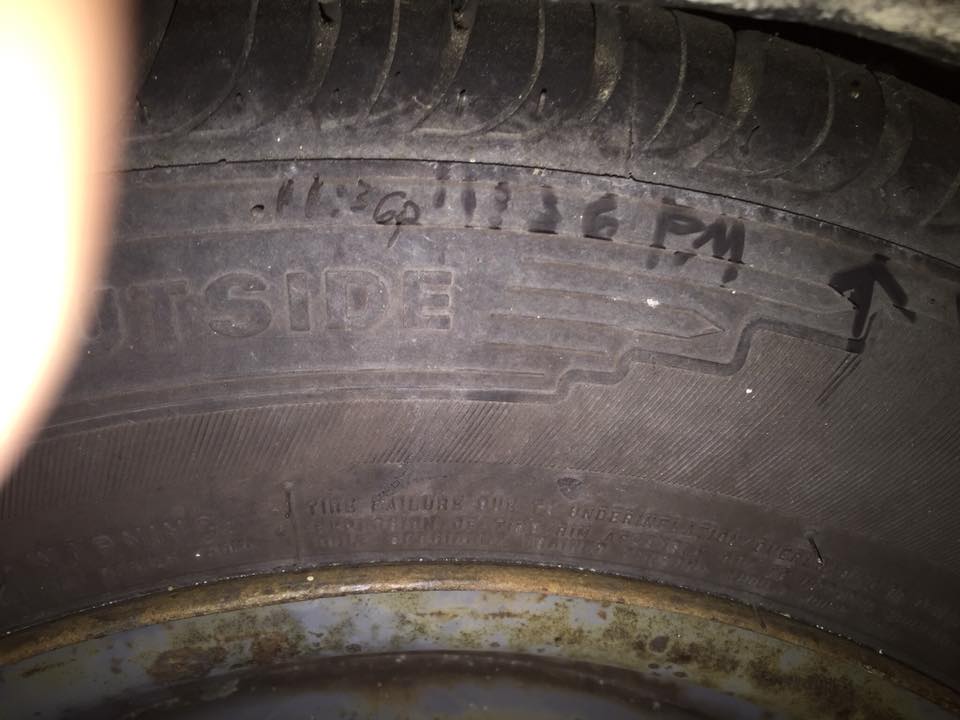 There are depressingly few dull moments in the Hermetic Kingdom of New Gahania.

… It’s strange. If we succeed in convincing neighborhood residents to leave their cars parked for a while while walking or biking downtown, they’ll return to their homes to find a ticket. Conversely, while understanding fully that we as a society have accepted (rightly or wrongly) the notion of using public property to warehouse private vehicles, it seems a modicum of fair warning might have been given — although to do so would require the city to concede it wasn’t enforcing ordinances previously, and as the embodiment of perfection, Gahan cannot make such a concession.

On Monday evening, at-large councilman Al Knable led off council speaking time with a partial update on the selective enforcement of neighborhood parking, as detailed in NAC’s previous post.

Apparently police chief Bailey took a few minutes away from his tireless work on behalf of the Gahan re-election clique to discuss one facet of the issue with Knable.

Seems that Chief Bailey was not aware that some NAPD officers are marking the tires of selectively targeted parking violators with indelible Sharpies and not chalk, and he said this practice will be addressed and rectified.

Now if we could just address the reasons for the selective enforcement in the first place … but big thanks to Knable for following through and starting the conversation.