This post was edited on September 7 to correct an unfair bias against HRC appointee Cliff Staten. For the explanation, go here.

Mayor Jeff Gahan has released the winning entry in his Human Rights Commission Mayoral Art Project, which posed the question: Can you take this strange idea … 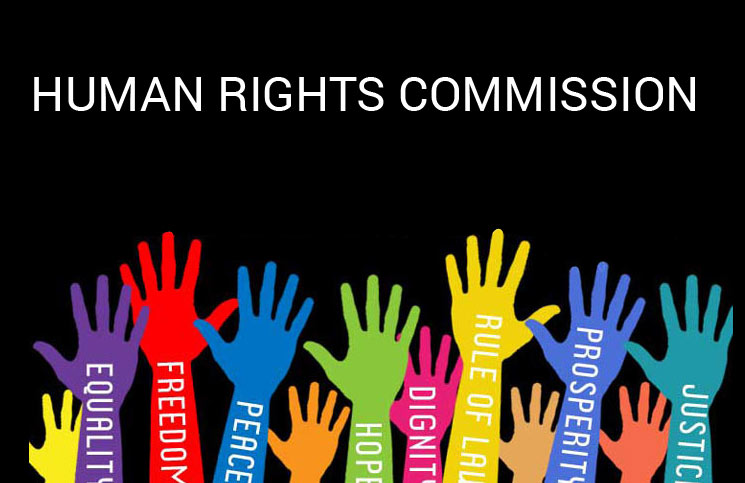 … and make it palatable to Democratic Party voters?

And the winner is: JEFF GAHAN!

Here is the mayor’s winning entry.

Predictably paranoiac and suitably suspicious, and unable to find any symbolic minorities to co-opt with Human Rights Commission seats, Gahan appointed two old straight white males tied to the local Democratic hierarchy, so no, he’s not exactly artistic, our Jeffrey.

The bunker-bound mayor seeks only to control the HRC, and we need to understand that assigning political cronies like Nash to an HRC kept inert on blocks by Gahan himself over a period of YEARS reflects absolutely no commitment to human rights.

Gahan barely understands the concept, much less cares to pursue it. Rather, it’s about appointing loyal Democratic sycophants to keep CONTROL over the apparatus — in short, to try to ensure the HRC remains dormant.

The good news? It’s a malfunction that we can repair, very soon.