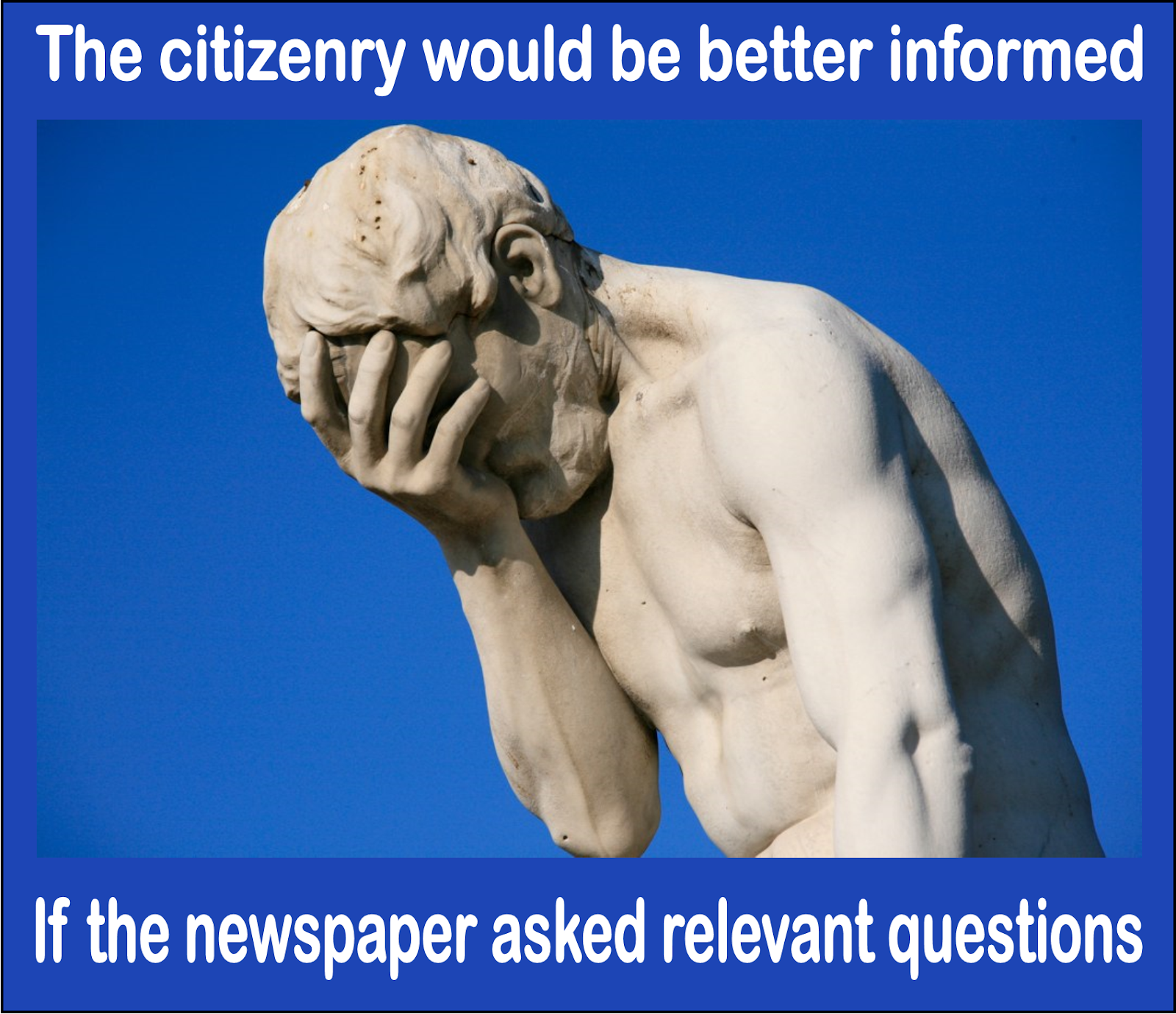 A teensy-weensy microdot of back story and context would be nice, but you’ll never get it from the News and Tribune, which seeks only to transport you to the end of the article in two minutes or less, and get back to cooking school.

But now for the good news: That’s why you have NA Confidential to take you down into the bunker with the flies on the wall, to where the ‘Bamatized chain newspaper can’t — nay, won’t — go.


If you’re just tuning in, the Floyd County Democratic Party has fired up a mess of monkey brains, chased their souffle with ice-cold Bud Light Lime-A-Ritas, and contracted prion disease (eternal thanks to Charles P. Pierce).

Kuru belongs to a class of diseases called transmissible spongiform encephalopathies (TSEs), also called prion diseases. It primarily affects the cerebellum — the part of your brain responsible for coordination and balance.

The politics of diversion: “Chief Bailey is playing a losing hand, but then, they’re not really his cards.”

Today the newspaper picks up the story, and quite badly.

Folks, let’s get real: the lame censure resolution directed against Al Knable could not have sprung fully formed from the brain of Pat McLaughlin. The party’s ranking Democrats are behind the chicanery. The puppet’s strings are connected to city corporate counsel, party chairman and mayor. This is the way it always works, and will continue to work until voters fire them in 2019.

Chances are that Dan Coffey’s not the only observer who understands this, even if Chris Morris doesn’t.

… Councilman Dan Coffey did not withhold comment about the censure, or how he will likely vote on the resolution.

“It’s 100 percent political,” Coffey said. “Al is one of the most honest people I’ve ever met. I know his votes on the council are not political. I am really disappointed in that one [resolution].”

Coffey said the vote will likely go along party lines. That means the two independents, Coffey and Scott Blair, will likely decide the matter on whether Knable will be officially censured. The council also includes four Democrats and three Republicans.

McLaughlin did not want to make a public comment until Monday’s meeting.