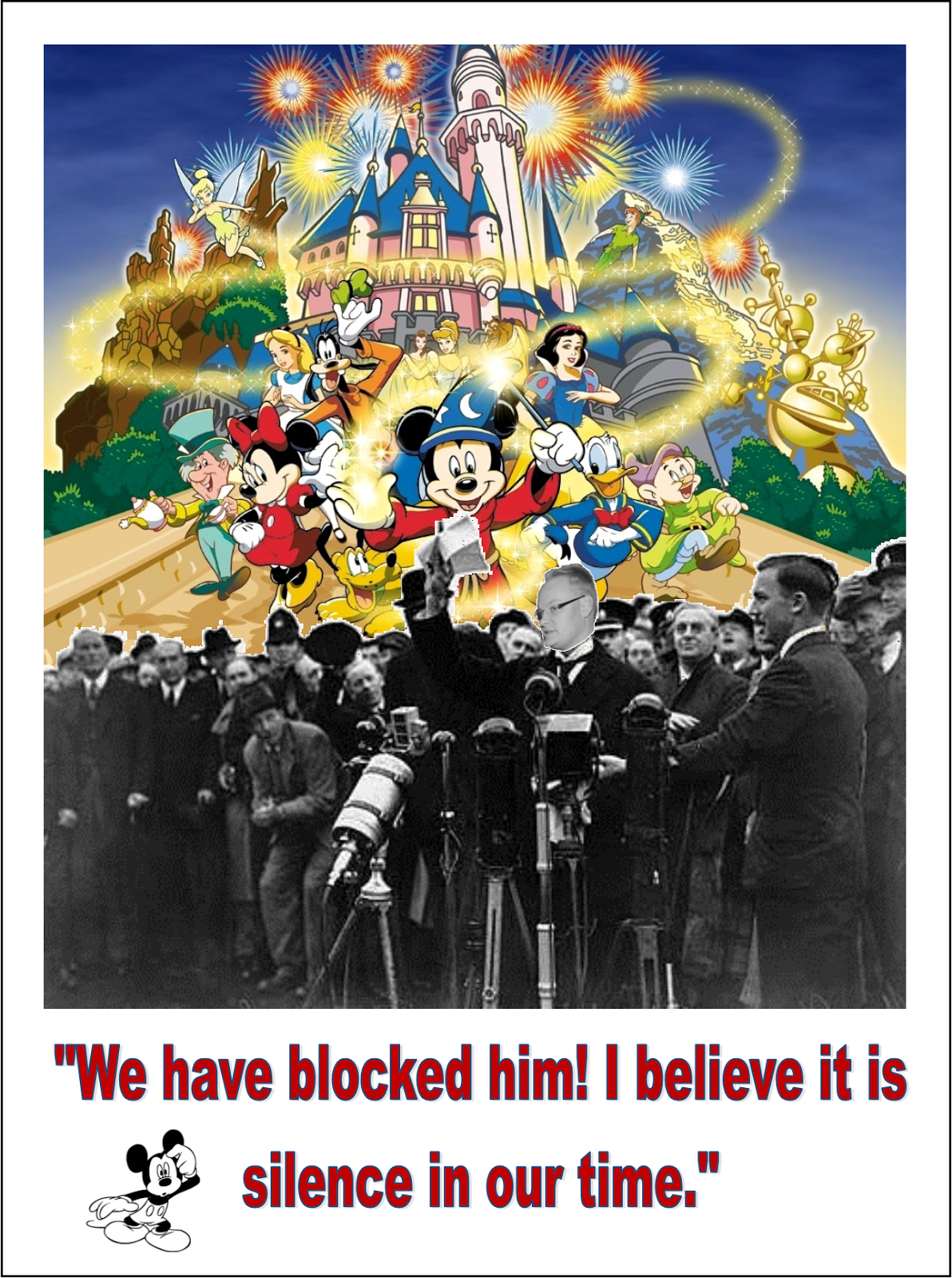 King Arthur: Please, please, good people, I am in haste. Who lives in that castle?
Peasant Woman: No one lives there.
King Arthur: Then who is your lord?
Peasant Woman: We don’t have a lord.
Dennis: I told you, we’re an anarcho-syndicalist commune. We take it in turns to be a sort of executive officer for the week…
King Arthur: Yes…
Dennis: …but all the decisions of that officer have to be ratified at a special bi-weekly meeting…
King Arthur: Yes I see…
Dennis: …by a simple majority in the case of purely internal affairs…
King Arthur: Be quiet!
Dennis: …but by a two thirds majority in the case of…
King Arthur: Be quiet! I order you to be quiet!
Peasant Woman: Order, eh? Who does he think he is?
King Arthur: I am your king.
Peasant Woman: Well, I didn’t vote for you.
King Arthur: You don’t vote for kings.
Peasant Woman: Well, how’d you become king, then?
[Angelic music plays… ]
King Arthur: The Lady of the Lake, her arm clad in the purest shimmering samite, held aloft Excalibur from the bosom of the water, signifying by divine providence that I, Arthur, was to carry Excalibur. That is why I am your king.
Dennis: Listen. Strange women lying in ponds distributing swords is no basis for a system of government. Supreme executive power derives from a mandate from the masses, not from some farcical aquatic ceremony.
Arthur: Be quiet!
Dennis: You can’t expect to wield supreme power just ’cause some watery tart threw a sword at you!
Arthur: Shut up
Dennis: I mean, if I went around saying I was an emperor just because some moistened bint had lobbed a scimitar at me, they’d put me away!
Arthur: [grabs Dennis] Shut up! Will you shut up?!
Dennis: Ah, now we see the violence inherent in the system!
Arthur: [shakes Dennis] Shut up!
Dennis: Oh! Come and see the violence inherent in the system! Help, help, I’m being repressed!
Arthur: Bloody Peasant!
Dennis: Ooh, what a giveaway! Did you hear that? Did you hear that, eh? That’s what I’m on about! Did you see him repressing me? You saw him, didn’t you?

The roaring crowds and displays of Democratic unity around Hillary Clinton as the campaign ends have obscured a bumpier reality: Whatever happens Tuesday, Democrats face a struggle to define themselves.

The divisions in the party may be less dramatic than the parallel fight among Republicans, but Democrats have schisms both ideological and generational.

That suggests a dour potential for Clinton even as she moves closer toward victory in Tuesday’s election: Her presidency could be caught between Republicans who will have less reason than ever to cooperate and a corps of Democrats reluctant to compromise, both sides playing to opposite bases.

To win the party’s nomination, Clinton had to move to the left to placate Democrats attracted to her challenger, Vermont Sen. Bernie Sanders. Their differences have been papered over in the general election, and most of his supporters have fallen in line, but Clinton’s intentions remain suspect to many on the party’s left.