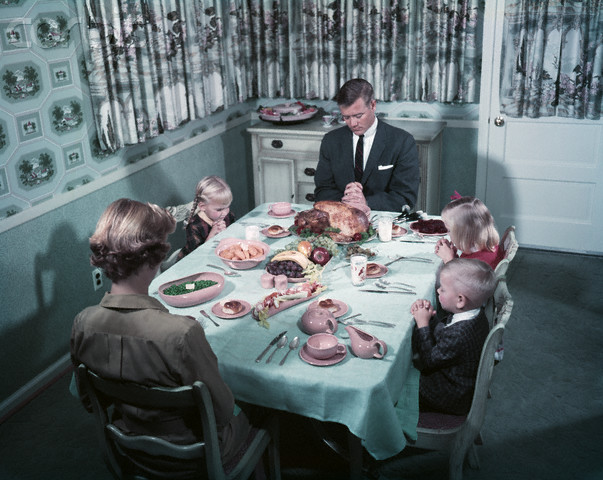 Yesterday I devoted four hours of my life to dissecting Irv Stumler’s mono-rants about the street grid.

In retrospect, my first mistake was listening to what Stumler has to say, which is nothing, although it’s certainly an endlessly repetitive form of nothingness. In an odd sort of way, I’m probably enabling civic dysfunction in this manner, and maybe I’m a better candidate for the padded cell than Irv, but damn it, the way I was raised was to try your best to win by making a better argument.

This is exactly what we’ve done, and will continue to do. I shift from “I” to “we” precisely because of the following comments from reader B, and others like it, which are indicative of the factual heft behind our case.

Mr. Stumler’s one-way street study from 1958 was compiled by a professor engineer using anecdotal reports from police officers, safety patrol officers and the like.


Over and over, Prof. Reen claims well-marked, well-lighted pedestrian crossings reduce pedestrian fatalities. The quoted price in the report Mr. Stumler praises for such intersections is $3,500 (in 1958 dollars) per square.


In today’s dollars, the plans outlined in Mr. Stumler’s report would cost the City $29,054 dollars per each intersection. An affordable safety precaution made necessary due to the increased speed, traffic flow and volume brought about by one-way streets.


As for quoting studies that are very nearly 60 years old …


It’s silly to see someone quote an engineering study from 1958 as a currently credible reference.


For example, in 1958, America and Russia were still conducting atomic bomb tests above ground, the process having been deemed “safe” by engineers.


Fallout from above ground nucelar testing was the most serious health consequence. Radioiodine concentrates in milk when consumed by cows when grazing, and then concentrates in human thyroid glands when contaminated milk is ingested. This concentration effect is especially strong in children.


The effect of these exposures boosted the chance of contracting thyroid cancer some time during a lifetime. It is now possible to estimate the overall effect of the total radiation exposure had on the American population.


From the 380 million person-rads of total exposure, roughly 120,000 extra cases of thyroid cancer were expected to develop, resulting in some 6,000 unnecessary deaths.