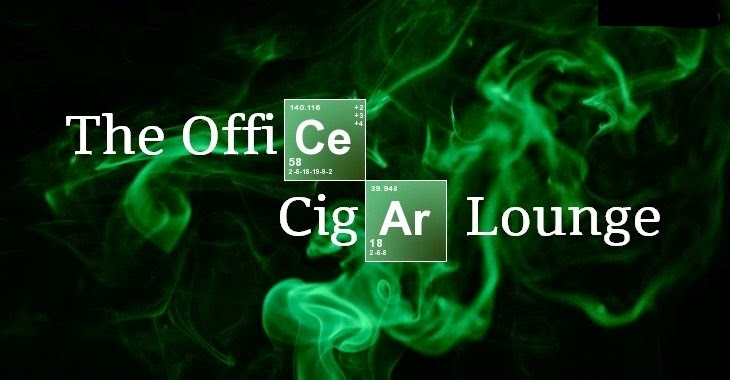 Both Tom Uhl (Office Cigar Lounge in Floyds Knobs) and Jeff Mouttet (Riverside Cigar Shop and Match Lounge in Jeffersonville) have had to deal with more than their share of niggling laws that don’t correspond with reality as we know it today.

Precisely. A doff of the chapeau to Rep. Ed Clere for being receptive and diligent in this and other matters of legislative tweaking. An exception to the statewide smoking law already was in place, and it made no sense for a grandfather clause to tilt the competitive table.

INDIANAPOLIS — Inside the cozy Office Cigar Lounge in Floyds Knobs, you can buy a rare $60 Arturo Fuentes Opus X cigar, lounge in leather chairs and watch sports on big-screen televisions.

But you can’t light up.

For that, you’ll have to step outside and move at least eight feet from the door. Outdoor heaters help ward off the chill. This past winter, smokers looking to come in from the cold could repair to a Winnebago in the parking lot.

It’s not the setup that owner Tom Uhl envisioned when he opened the cigar lounge two years ago in this affluent suburban community north of New Albany.

“It’s like opening a Wendy’s and being told your customers can’t eat their burgers inside,” he said.

That’s about to change. In the waning days of the legislative session, language slipped into an obscure tobacco bill clears the way for smokers to light up inside Uhl’s establishment. And it opens the door for other cigar bars, as well.