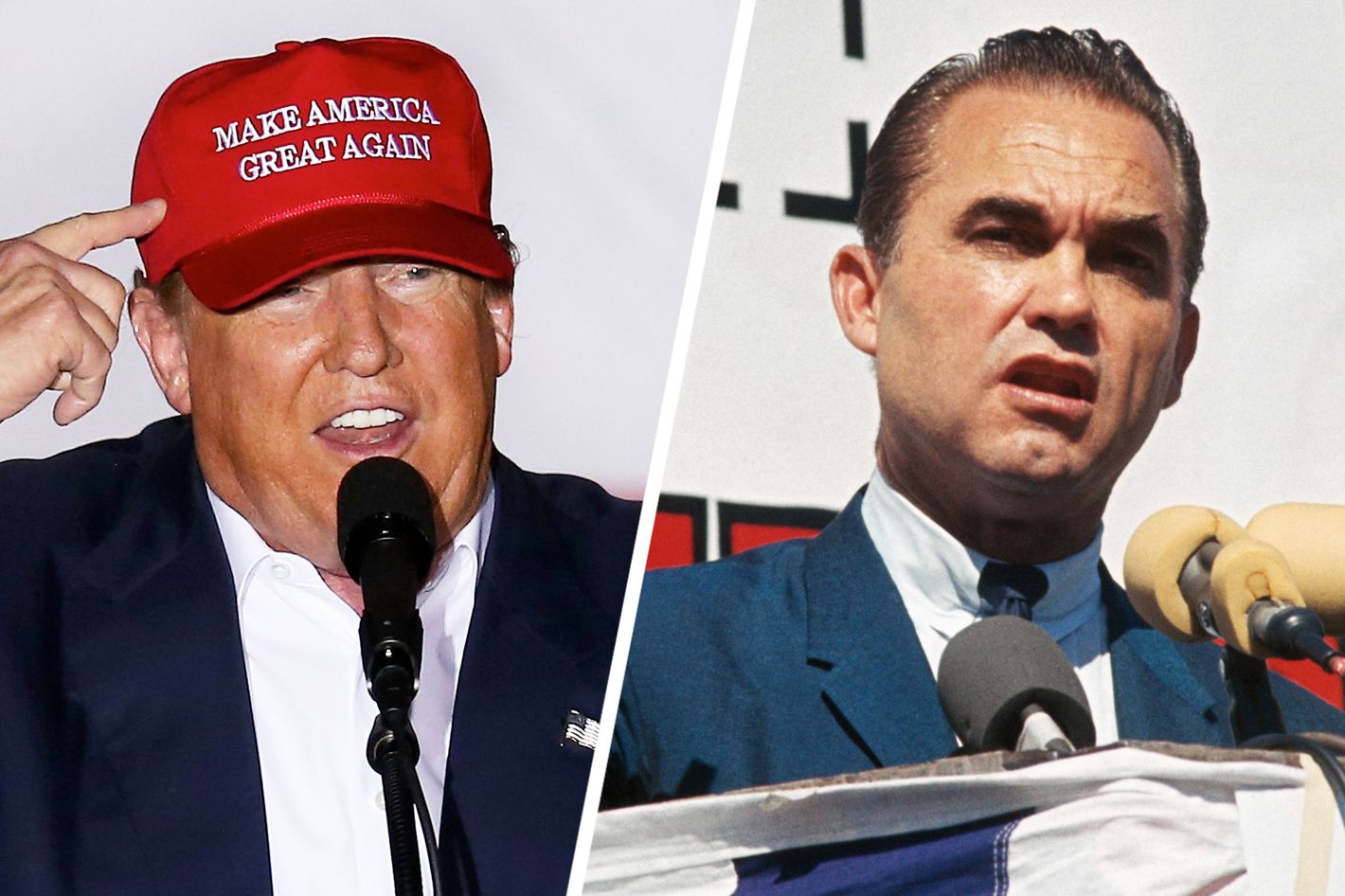 I didn’t expect to embark this week upon a long-delayed detour through the life of George C. Wallace (1919-1998) in order to process what obviously are a handful of unresolved issues from my upbringing.

Well, you never know when it’s going to happen, do you? Ever since the advent of Donald Trump, the parallels between the coddled New Yorker and the rural Alabamian have been obvious and frequently discussed.

I sat them out, because I really didn’t want to think about how my father and so many of his friends were huge Wallace supporters in the late 1960s.

Time to get my act together. Here’s an article about the making of the documentary (which was released in 2000). I strongly recommend that you set aside three hours, with strong drink if that’s what it takes, and watch the complete film.

My weekly ON THE AVENUES column this Thursday likely will explain the rest … well, insofar as it can be explained.