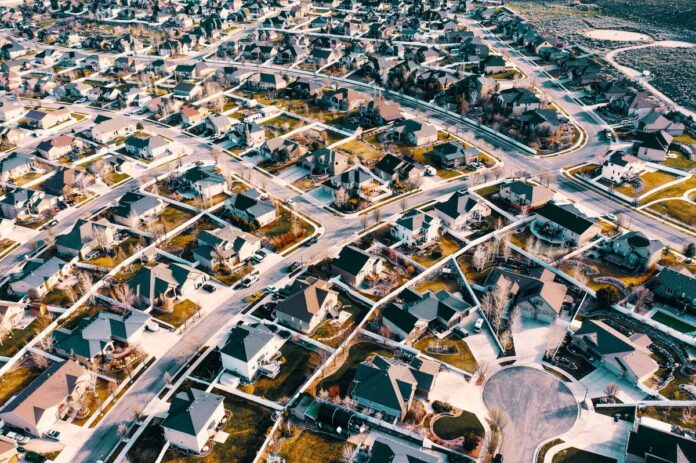 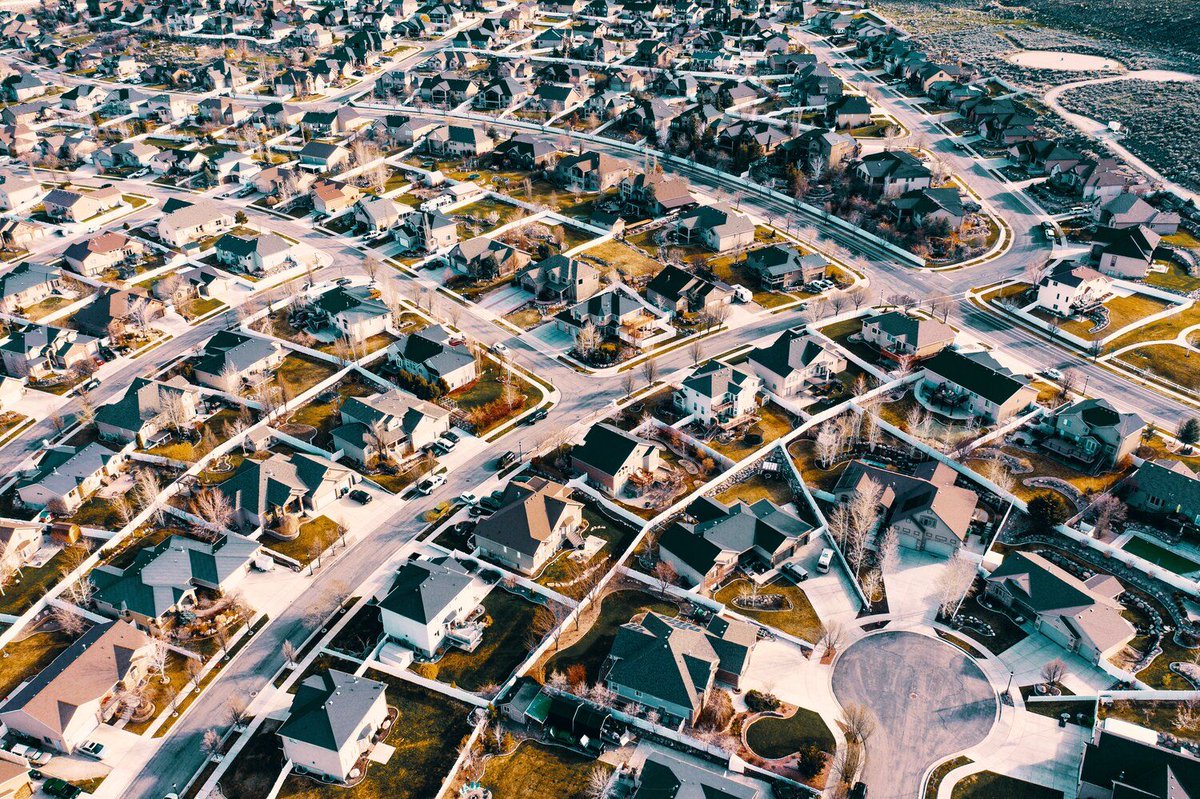 ‘Destroying the suburbs’ should be a Republican idea, by Bonnie Kristian (The Week)

The Democrats, says President Trump, are going to destroy the suburbs … so what, exactly, does destroying the suburbs entail?

Taken at face value, this is a bizarre policy choice for the Republican Party, both in its pre-2016 social conservatism and free-marketism and in its post-2016 Trumpian populism. Upzoning — allowing construction of buildings with more units or more nonresidential units than was previously permitted in a given area — seems like it should fit the GOP agenda.

It’s a move toward greater economic freedom and stronger property rights. It can lower housing prices and make homeownership more accessible, especially for young couples who struggle to afford both home and kids. (A brief dig through the archives of the conservative Heritage Foundation turns up years of praise for Houston’s unusual lack of zoning restrictions on exactly these grounds, and The American Conservative regularly publishes arguments for upzoning, including advocacy for doing away with single-family zoning altogether.) Also, having a granny flat means you might actually live with your granny, who can pass along familial traditions and help with childcare, a very attractive option amid pandemic. Surely this is the kind of pro-family, even pro-natalist policy Republicans ought to like. Why is Trump railing against it?

Because polls show the suburbs losing interest in Trump.

In those remarks and an even shorter comment on the subject three days prior, Trump singled out an Obama-era rule called Affirmatively Furthering Fair Housing (AFFH), which Biden supports and which Trump promised to repeal. That repeal arrived Thursday. The administration characterizes it as a strike for freedom, federalism, and family. It is none of those things.

AFFH didn’t “force” municipalities to do anything, as some conservatives have alleged. It mainly set conditions on some federal housing and transportation subsidies. (Suburbia is very subsidy-dependent.) It told local governments that to receive cash from Washington, they’d have to meet certain requirements, most notably ending single-family zoning. But single-family zoning isn’t the creature of local self-governance Trump suggests. It originated significantly because of a previous set of conditions for different federal subsidies — subsidies, in fact, introduced by the archetypical Democratic administration: the New Deal-era White House of Franklin Delano Roosevelt.

We’ve been talking about suburban subsidies for as long as the NA Confidential blog has existed. Take it away, Charles Marohn.

“[S]ingle-family zoning became the standard for American suburbs during the New Deal when the Roosevelt administration, through various programs such as the Home Owners Loan Corporation, required it for home refinancing assistance,” explains Charles Marohn, founder of Strong Towns, a new urbanism advocacy organization. “So, [AFFH said,] suburban governments, you won’t get the subsidy this time unless you repeal the regulation we required you to enact decades ago to get the subsidy we were offering back then,” he continues. “And we oppose this today because we are conservatives?”

It makes no sense.

Ah, but there’s even more to it.

In addition to being heavily subsidized in both construction and ongoing maintenance, much of suburbia was shaped by 20th-century housing and highway policies that implicitly or, sometimes, explicitly functioned to segregate American homes. “White flight” was not merely an organic movement of private prejudice and social fashion. It was in no small part engineered by federal policies, as Richard Rothstein has meticulously documented in The Color of Law: A Forgotten History of How Our Government Segregated America.

“To prevent lower-income African Americans from living in neighborhoods where middle-class whites resided, local and federal officials began in the 1910s to promote zoning ordinances to reserve middle-class neighborhoods for single-family homes that lower-income families of all races could not afford,” Rothstein writes. Some of this was classism, he notes, but some of it was done with “open racial intent.”

This, might we suggest, is the underlying reason for the suburb hubbub.

The Obama administration’s AFFH rule focused on the residue of that deliberate segregation, and Trump’s critique of it hasn’t untangled the issue of federal manipulation of local policies from the issue of racist zoning. That makes it plausible to see his talk of single-family zoning as the bastion of suburban integrity as implicitly part of an older tradition of state-enforced racism. It’s not unreasonable to wonder if being “invaded by negroes” is what Trump means when he deplores watching a “beautiful suburb … go to hell.”

If you have not previously read Marohn’s articles about the Growth Ponzi Scheme, as published at Strong Towns, then now is the ideal time.

The Growth Ponzi Scheme, Part 1
The underpinnings of the current financial crisis lie in a living arrangement—the American pattern of development—that does not financially support itself. The Growth Ponzi Scheme, Part 2
If you want a simple explanation for why our economy is stalled and cannot be restarted, it is this: Our places do not create wealth, they destroy wealth. The Growth Ponzi Scheme, Part 3
Our development pattern is not productive enough to sustain itself.

The Growth Ponzi Scheme, Part 4
Our national economy is “all in” on the suburban experiment. We cannot sustain the trajectory we are on, but we’ve gone too far down the path to turn back. The Growth Ponzi Scheme, Part 5 (finale)
How did we build such an amazing place before the home mortgage interest deduction? How did we accomplish this before zoning? What created this place before we had state and federal subsidies of local water and sewer systems?

We began writing about the Growth Ponzi Scheme in 2011 with a prominent series of articles that outlined the way American cities, towns and neighborhoods were growing themselves into insolvency.  Since then, the Growth Ponzi Scheme has been discussed in numerous publications. The term, as we’ve defined it, continues to be widely used and cited.