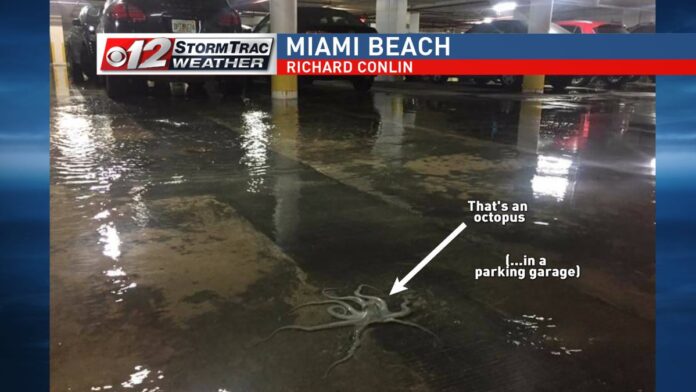 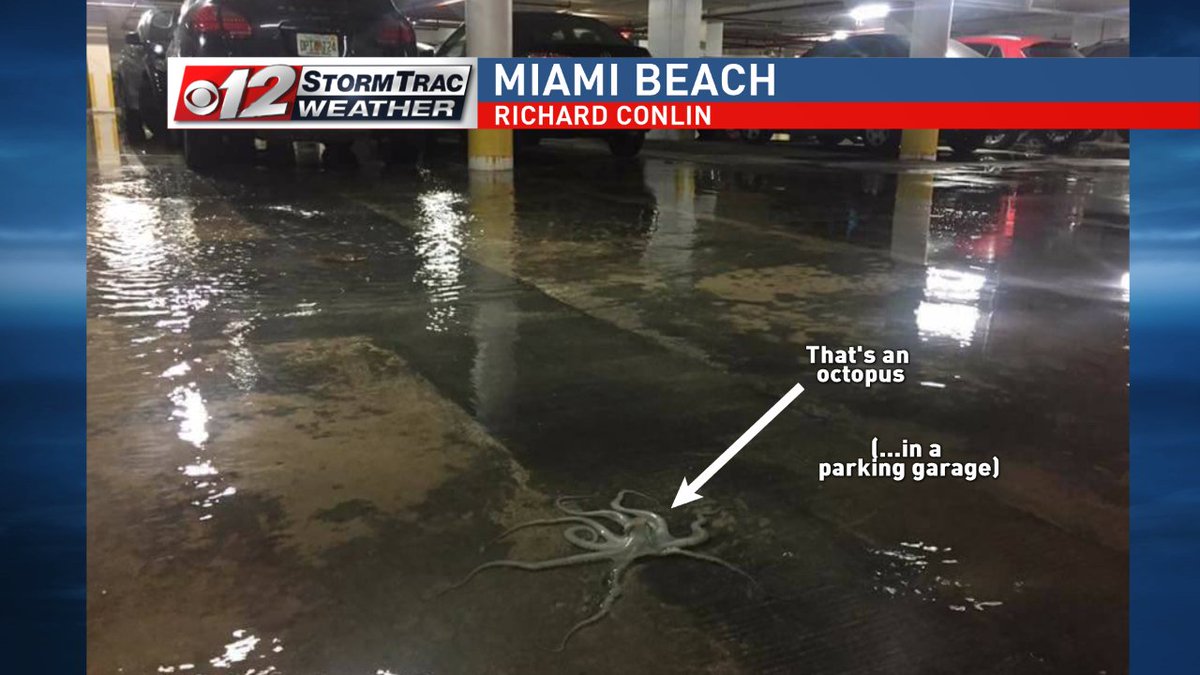 I’ve never been to Miami.

The southernmost point of Florida I’ve ever reached is Orlando; we were there for a reunion and I didn’t get anywhere close to Disney-anything.

In fact, the only time I’ve ever visited a beach in Florida was 1983 (I think) in Pensacola. The past six to eight weeks I’ve looked on with fascination and a sizable element of horror as quite a few people I know have made it a point to hit the beach in Florida at precisely the same time as COVID cases began exponentially increasing there.

I’ll now spend months, perhaps years, wondering just what the fuck these people were thinking, or if they were thinking at all.

But none of this has anything to do with Miami, a city I’m fairly confident will never make it to my bucket list.

Trieste … now there’s a seaside city that appeals to me.

The City That Lived, by Jake Bittle (The Baffler)

Miami’s bleak future on the front line of climate change

… It is this almost gauche dramatic irony that sits at the heart of Disposable City: Miami’s Future on the Shores of Climate Catastrophe, a new book by the journalist Mario Alejandro Ariza. A nearly lifelong Miamian who has spent years reporting on the city’s political and environmental troubles, Ariza sets out at the start of the book to draft a kind of reported prognosis for his hometown, knowing full well that the final result won’t be encouraging. In the course of his investigation, he bops around from court hearings to mangrove forests to nonprofit offices, consulting with dozens of different experts and advocates to get a sense of just how much time the city has left. The conclusions are about what you would expect: the city is going to fall apart, the poor are going to get hit hardest, and things are going to get very grim if the federal government doesn’t step in to help.

… As he sketches out the myriad threats to the Magic City’s survival, what Ariza shows most convincingly is that Miami is utterly unique, the product of a world-historical combination of bad decisions. What will make life in the city unsustainable over the next century is not a rise in sea levels or an uptick in ocean temperatures but the spatial and social dynamics of Miami itself. The climate crisis, in other words, has merely exposed the rot that was already there.

The factors contributing to Miami’s near-term collapse are so numerous that it would be futile to list them all here, and indeed Ariza himself struggles to fit it all in over three hundred pages, zipping from flawed septic systems to threatened ecosystems to racist urban planning. Ultimately, the city’s original sin is the fact that it was ever built …