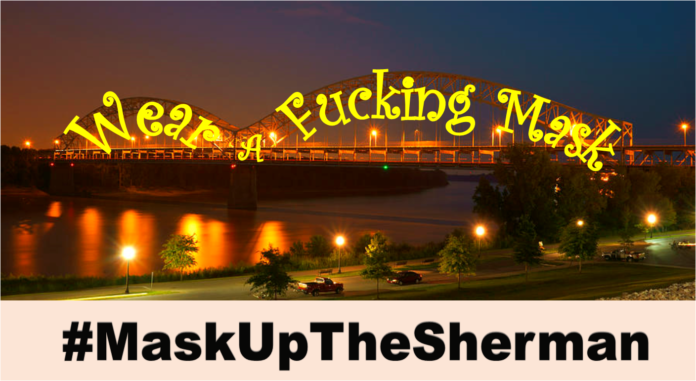 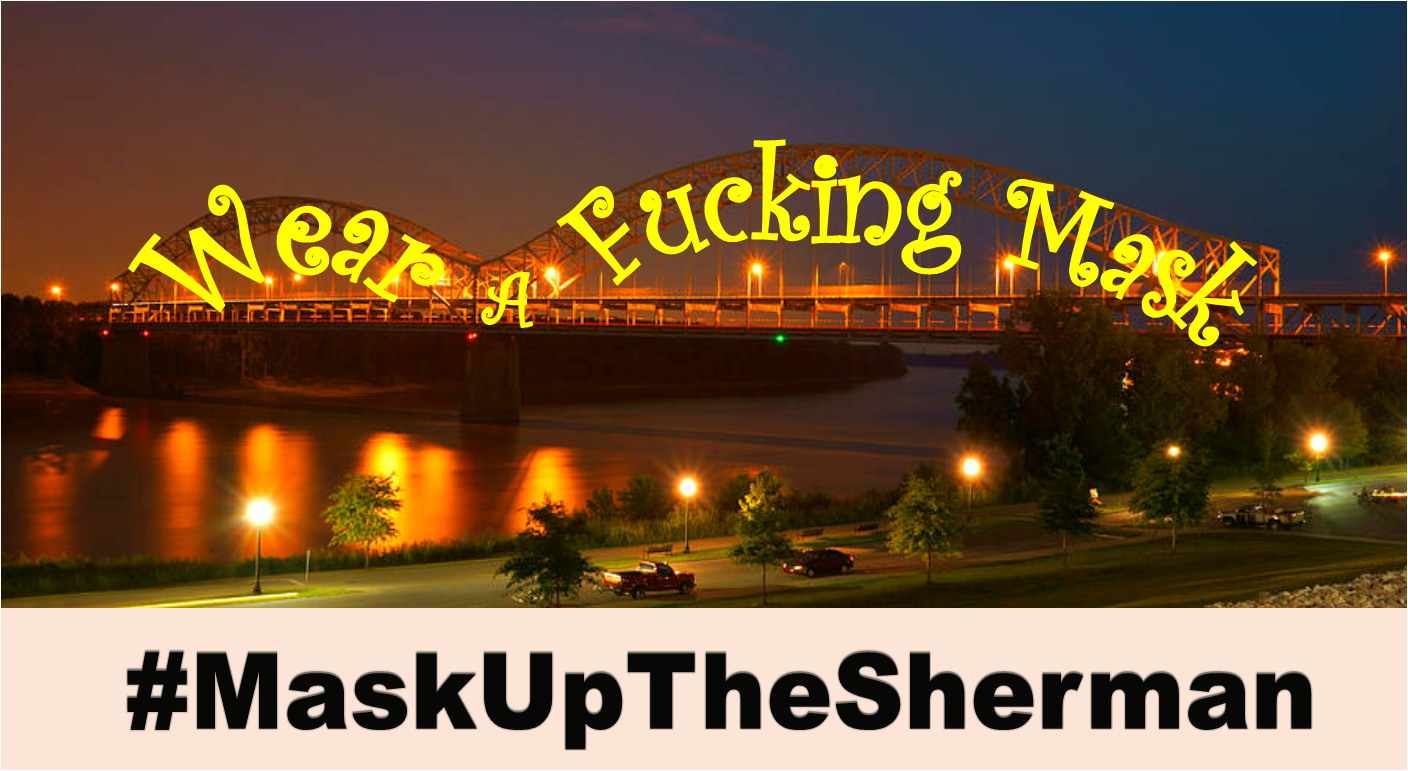 An ounce of prevention? Maybe next time. America is far too dipshittian for this, at least at the present time.

It’s Time to Tell a New Story About Coronavirus — Our Lives Depend on It, by Sonia Shah (The Nation)

The way we talk about contagion matters. It shapes how societies respond—and whether many of us will survive …

… It’s time for a new story, one that more accurately captures the reality of how contagions unfold and why. In this story, pandemics would be cast as both a biological reality and a social phenomenon shaped by human agency. And the coronavirus, if cast as any kind of monster at all, would be a Frankenstein’s monster: a creature of our own making. We, after all, created the world in which SARS-Cov-2 evolved, one in which our industry has swallowed up so much of the planet that microbes from wild animals easily slip into livestock and humans. We created the society of overcrowded prisons and nursing homes staffed by underpaid employees who must work in multiple facilities to make ends meet; in which employers force their workers to labor on meatpacking lines even if they’re sick; in which asylum seekers are crammed into detention centers; and in which people living in hard-hit cities like Detroit lack access to clean water with which to wash their hands.

A narrative that elevates these realities would compel us to consider a much wider range of policy responses to counter the threat of pandemics. Instead of blaming outsiders and waiting for magic bullet cures, we could work to enhance our resilience and reduce the probability of pathogens reaching us in the first place. Instead of reflexively demanding that killing chemicals be slathered across the landscape to destroy mosquitoes infected by the West Nile virus and ticks infected with Lyme disease bacteria, we could restore the lost biodiversity that once prevented their spread. We could protect the forests where bats roost, so that Ebola, SARS, and other viruses stay in them and don’t find their way into human populations.

A new story would allow us to see contagion as more than a purely biomedical phenomenon to be managed by biomedical experts and, instead, as the dynamic social phenomena they are. It would necessitate new alliances among public health advocates and environmentalists, between doctors, epidemiologists, wildlife biologists, anthropologists, economists, geographers, and veterinarians. It would shift the meaning of human health itself. Instead of thinking of good health as the absence of pathogenic contamination, we would understand it as a complex latticework linking the health of our livestock, wildlife, and ecosystems to the health of our communities.

When pathogens emerge, we could scrutinize our social and economic relations to find ways to reduce transmission opportunities as attentively as we screen pharmaceutical compounds to create new pills and potions. When we encounter respiratory pathogens that spread silently in crowded places, we could empower our workers with hazard pay, sick leave, and fair wages. When faced with viruses ferried around by mosquitoes, we could work to improve drainage and housing so that people aren’t regularly exposed to their bloodthirsty bites. Rather than prop up a drug industry that profits from our sickness, we could work to prevent the conditions that lead to contagions.

Progress toward this new paradigm has already begun, thanks to a new approach called One Health, which considers human health in the context of the health of wildlife, livestock, and ecosystems. As a theoretical approach, One Health has been endorsed by the WHO along with a wide range of high-level agencies in public health and veterinary medicine. It’s been operationalized, on a more limited basis, as well. After a 2005 outbreak of avian influenza, USAID used it to launch the Predict program, which sought to identify viruses that could slip from animals into humans. The New York City–based EcoHealth Alliance used a One Health approach to discover a reservoir of SARS virus in bats, opening up new ways to understand the coronaviruses that afflict humans. And in the Netherlands, it’s been used to tackle the spread of antibiotic-resistant pathogens in people, by addressing the use of antibiotics in livestock.

These still-nascent efforts could go much further to address the social, political, and environmental phenomena that drive the emergence of infectious disease, but they are already under attack …