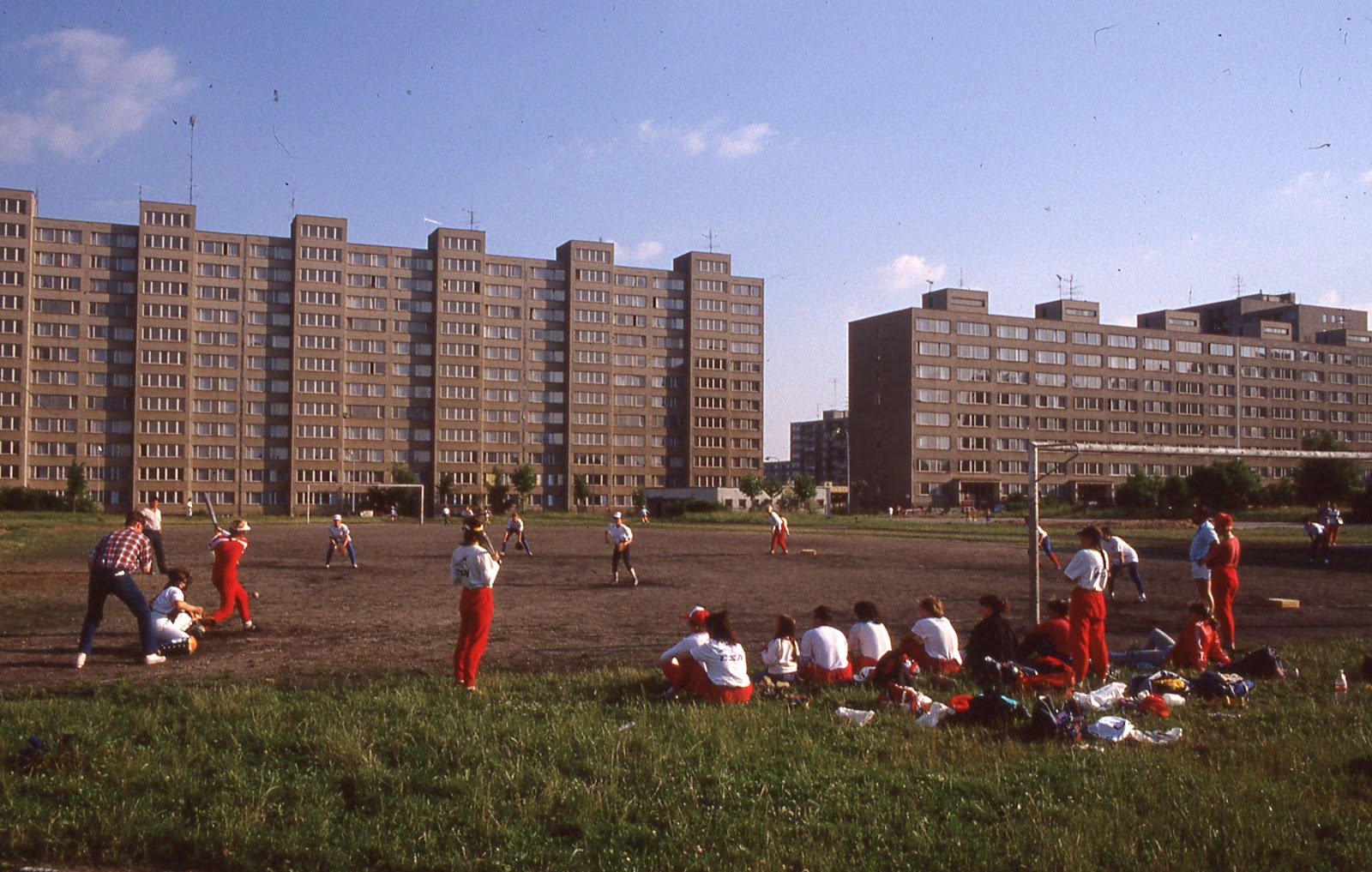 This isn’t Kristen R. Ghodsee’s first appearance at NA Confidential. See this post from 2017: Women, sex, socialism and Slavenka Drakulić’s How We Survived Communism and Even Laughed.

Today’s article appeared at Jacobin about a year later, and the topic still fascinates me.

No Scrubs … an interview, by Meagan Day, with Kristen R. Ghodsee (Jacobin)

In her new book Why Women Have Better Sex Under Socialism, ethnographer Kristen Ghodsee recounts a popular joke that’s told in many East European languages:

In the middle of the night a woman screams and jumps out of bed, eyes filled with terror. Her startled husband watches her rush into the bathroom and open the medicine cabinet. She then dashes to the kitchen and inspects the inside of the refrigerator. Finally she flings open a window and gazes out onto the street below their apartment. She takes a deep breath and returns to bed.

“What’s wrong with you?” her husband says. “What happened?”

“I had a terrible nightmare,” she says. “I dreamed that we had the medicine we needed, that our refrigerator was full of food, and that the streets outside were safe and clean.”

“How is that a nightmare?”

The woman shakes her head and shudders. “I thought the Communists were back in power.”

Hundreds of millions of living Eastern Europeans, including many who abhorred the political reality behind the Iron Curtain, report that their basic standard of living was higher under authoritarian socialism than under contemporary free-market capitalism. Taking a cue from them, Ghodsee’s book starts from the premise that some aspects of life were better under twentieth-century state socialism than they are today, even as others were worse. Appreciating the bad parts doesn’t require ignoring the good parts, her thinking goes. One can acknowledge simultaneously the horrors of the secret police and the comforts of a strong social safety net.

One of the most positive features of state socialism, Ghodsee argues, is that it gave women economic independence from men …

Suzanne Moore reviewed the book in 2018 at The Guardian.

… This zippy little book argues that not only is unregulated capitalism bad in itself, it is also disproportionately bad for women.

The US academic Kristen Ghodsee has lived in several eastern European countries so she doesn’t wear rose-tinted spectacles, acknowledging that Albania and Romania have always been awful places for women, but she seeks with great brio and nuance to lay out what some socialist states achieved for women.