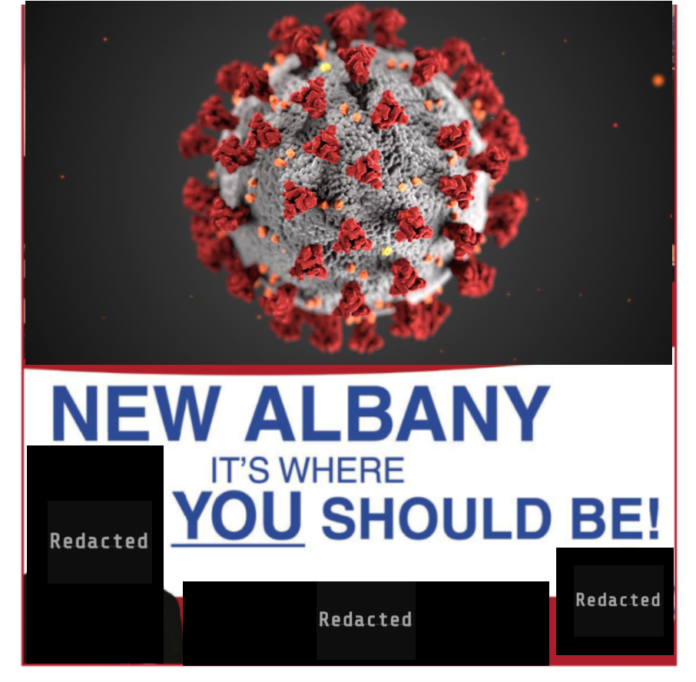 A Second Coronavirus Death Surge Is Coming, by Alexis C. Madrigal (The Atlantic, via Medium)

There was always a logical, simple explanation for why cases rose through the end of June while deaths did not

… There is no mystery in the number of Americans dying from COVID-19.

Despite political leaders trivializing the pandemic, deaths are rising again: The seven-day average for deaths per day has now jumped by more than 200 since July 6, according to data compiled by the COVID Tracking Project at The Atlantic. By our count, states reported 855 deaths today, in line with the recent elevated numbers in mid-July.

The deaths are not happening in unpredictable places. Rather, people are dying at higher rates where there are lots of COVID-19 cases and hospitalizations: in Florida, Arizona, Texas, and California, as well as a host of smaller southern states that all rushed to open up.

The deaths are also not happening in an unpredictable amount of time after the new outbreaks emerged. Simply look at the curves yourself. Cases began to rise on June 16; a week later, hospitalizations began to rise. Two weeks after that — 21 days after cases rose — states began to report more deaths. That’s the exact number of days that the Centers for Disease Control and Prevention has estimated from the onset of symptoms to the reporting of a death.

Many people who don’t want COVID-19 to be the terrible crisis that it is have clung to the idea that more cases won’t mean more deaths. Some Americans have been perplexed by a downward trend of national deaths, even as cases exploded in the Sun Belt region. But given the policy choices that state and federal officials have made, the virus has done exactly what public-health experts expected.

When states reopened in late April and May with plenty of infected people within their borders, cases began to grow. COVID-19 is highly transmissible, makes a large subset of people who catch it seriously ill, and kills many more people than the flu or any other infectious disease circulating in the country.