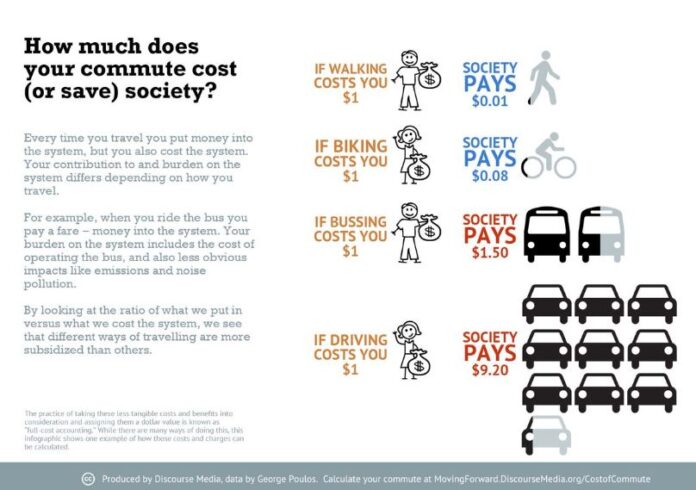 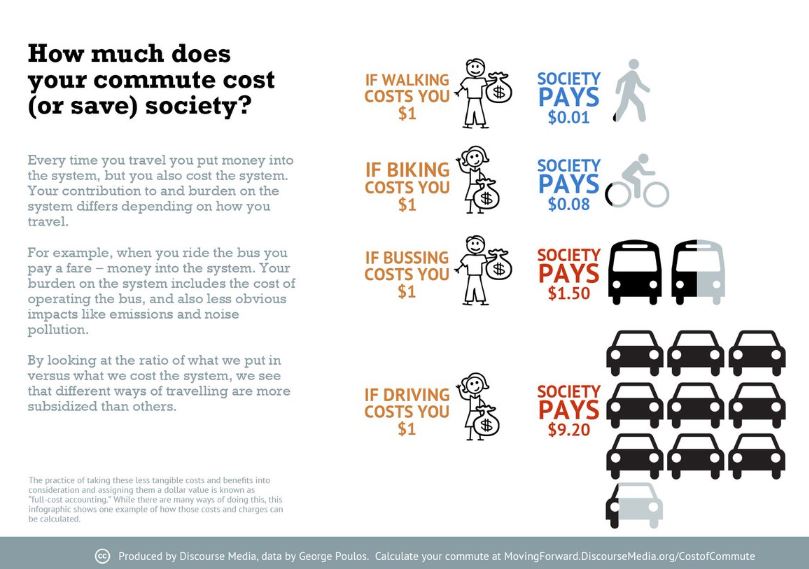 It’s a review of James Wilt’s book Do Androids Dream of Electric Cars?: Public Transit in the Age of Google, Uber, and Elon Musk.

Everyone in the upper echelons of municipal government should read it.

They won’t, though — will they?

Imagine how far ahead of the curve we’d be if Jeff Speck’s street grid plan for downtown had been implemented in full instead of gutted.

Public Transportation Is a Human Right, by Paris Marx (Jacobin)

For a century our cities have been transformed by the car industry, making way for drivers at the expense of cyclists and pedestrians. A renewed movement for urban public transport is pushing back.

After decades of building new roads and expanding highways, commuters are still losing more time in traffic and their commutes keep getting longer. The evidence shows that adding more roads doesn’t relieve traffic; it simply encourages people to drive more.

That reality seems to finally be sinking in with a growing segment of the American public. There simply isn’t the room to fit more cars on congested roads, and that’s leading to renewed investments in other forms of mobility.

In recent years, ballot measures have been proposed around the United States to expand public transit and other non-auto transportation — and they’ve been very successful. Los Angeles’ Measure M passed with the support of 70 percent of voters in 2016 and will funnel $120 billion into transport projects over the next forty years. It’s not alone. In 2019, nearly 90 percent of transit ballot measures were successful, continuing a growing trend over the past few years of residents voting to raise their own taxes to fund better transit.

But not everyone’s excited about such a future of public transit projects. For the past decade, the tech industry has been adamantly pushing technological enhancements to cars that they promise will solve the congestion, the carbon emissions, and the deaths that, in the US alone, number in the tens of thousands every year and balloon to 1.35 million around the world. But the electric cars, ride-hailing services, and autonomous vehicles that are proposed as our mobility saviors aren’t the silver bullets they’ve been presented to be. In fact, the Kochs have even been financing opposition to transit ballot measures using the prospect of self-driving cars to position transit as outdated.

With transport volumes much lower than usual as a result of the pandemic and growing calls to open streets to cyclists and pedestrians, we face a rare opportunity to start making major changes to our transportation system. James Wilt’s new book Do Androids Dream of Electric Cars?: Public Transit in the Age of Google, Uber, and Elon Musk was published at the perfect time to give us the tools to challenge tech’s arguments for more cars and imagine a better, collective way of organizing our transportation system.

During the pandemic, people around the world remarked at the clean air in their cities once most of the cars were off the road. Now, polls show people want new restrictions to keep it that way. Similarly, bike shops in the United States, Australia, Canada, and the United Kingdom, have reported increased sales as cities around the world are planning to build new bike lanes and give more space to pedestrians — some temporary, but many permanent.

There is a serious shift taking place, and we must seize the opportunity to reclaim our cities from the automobile as much as possible. In 1973, André Gorz wrote that, “After killing the city, the car is killing the car.” It wasn’t dead yet, however, because it had successfully arranged “for the alternatives to disappear, thus making the car compulsory.”

The fight for better transportation should be driven not just by getting rid of the automobile, but, as Wilt writes, it must be “one for democratic control over communities” — of which transit is a key part — and “to build a much more beautiful world.” After the death and devastation wrought by the pandemic, especially in the United States, that’s exactly the kind of vision we need.