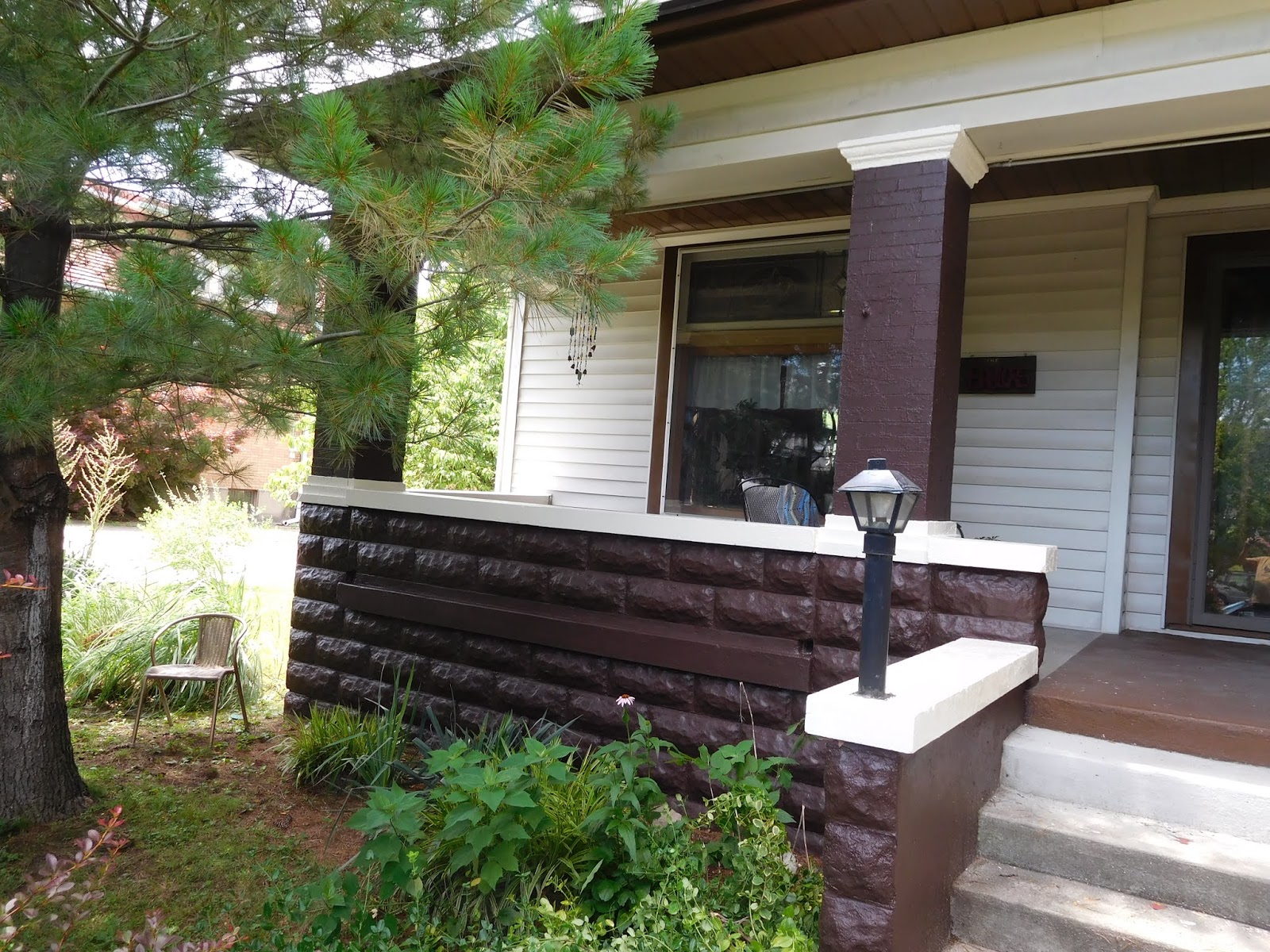 Having made it through six months of weekly ON THE AVENUES columns without a single rerun, I decided to celebrate by taking a week off and hopefully reloading for “the second half” of the year. The July 4 holiday weekend seemed perfectly placed for an intermission.

After all, July 4 is an extremely important date in human history; as of 2020, it’s been 44 years since The Clash’s debut gig on the 4th of July, opening for Sex Pistols at a pub in Sheffield, England.

Regular readers already know that 2020 would see a curtailment of activity at NA Confidential, which has been rigorously pro bono and non-profit since its inception in 2004. My time has shifted to platforms where I’m writing for material reward. It’s as simple as that.

I’ll likely never be sufficiently organized to function as a true free-lancer; however, writing is my job as digital editor at Food & Dining Magazine, and it’s a big part of what I’m doing at Pints&union, especially lately, with the pub largely dormant while awaiting the reopening (this week, maybe Friday), and a need to do something to help keep our clientele engaged during the down time.

Consequently, I’m delighted to have received so many positive comments about my series of “Staycation Stories,” many of which have been reworked beer travel tales from the archive along with a few newly written vignettes. Most, if not all, have been illustrated with recently digitized photos.

Following are the eleven most recent, with other available for perusing at my P&U Beer Blog.

Staycation Stories: My shoes are filled with Volga mud (1999), Part One

Staycation Stories: The Birra Korça experience, and beer in Albania, 1994

Staycation Stories: Under the volcano in Catania, Sicily (2016)

Staycation Stories: One fine evening at the Zlatý Dukát in Košice, 1991

Staycation Stories: The late, once great Brauhaus Nussdorf in Vienna

Staycation Stories: The Dolphin, one of the great pubs in the world

Staycation Stories: Good times in the bike saddle at the Radler Tankstelle

On the Food & Dining Magazine side of the ledger, I’m responsible for two web posts each weekday (just one on weekends), with linkage to social media feeds. Some are short and functional, others longer and more detailed. We’ve started work on an autumn issue of the quarterly print publication (the summer issue was cancelled this year).

Hip Hops: How do craft breweries survive the pandemic? Any which way they can

Edibles & Potables: But what about the workers?

Celebrate July 4 at St. Benedict’s Brew Works in the shadow of The Dome (Ferdinand IN)

Hip Hops: Black Is Beautiful collabs are on, Fest of Ale is off (until 2021)

Anthony Bourdain’s genius was not in the kitchen. His genius was in knowing which side he was on

I’m also charged with laying out weekly F&D columns contributed by others, including Marty Rosen, Susan Reigler and Ron Mikulak.

Letter from the Editor: Face masks, yes. We have a collective responsibility to hold each other safe.

It would verge on redundant for me to point out that I’m by far the junior partner when it comes to the experience and skill of these writers. It makes me a better writer merely by arranging their pieces for publication.

The lesson we should be learning from the pandemic is that what we build may seem everlasting, when in fact it’s ephemeral. Things change very slowly, then all at once. I’ll be 60 very soon, but my new life and the next chapters actually began in May of 2014 when we closed the restaurant at Bank Street Brewhouse.

From that point, I understood something had come unmoored. There had been a conclusion in my life, and it would be followed by completely new developments. It all took some time, but the shift occurred. As oft times before, I came out the other side. Obviously, in order to come back, one must first go away, into the wilderness, for the required cleansing.

Consequently, I’ve no idea whether my currently productive era will last, and if it does, for how long. However, for the moment it is quite good, both personally and professionally, and I’m keenly aware of the irony inherent in making such a statement amid pandemic and social upheaval.

The very presence of irony points to the necessity of my staying involved, albeit minding my manners v.v. the local power structure, and advocating for change as it pertains to this dysfunctional shibboleth of a nation, fully half of it engaged in denial of a magnitude I can’t recall witnessing.

Maybe I’ll write about it for ON THE AVENUES this coming Thursday.