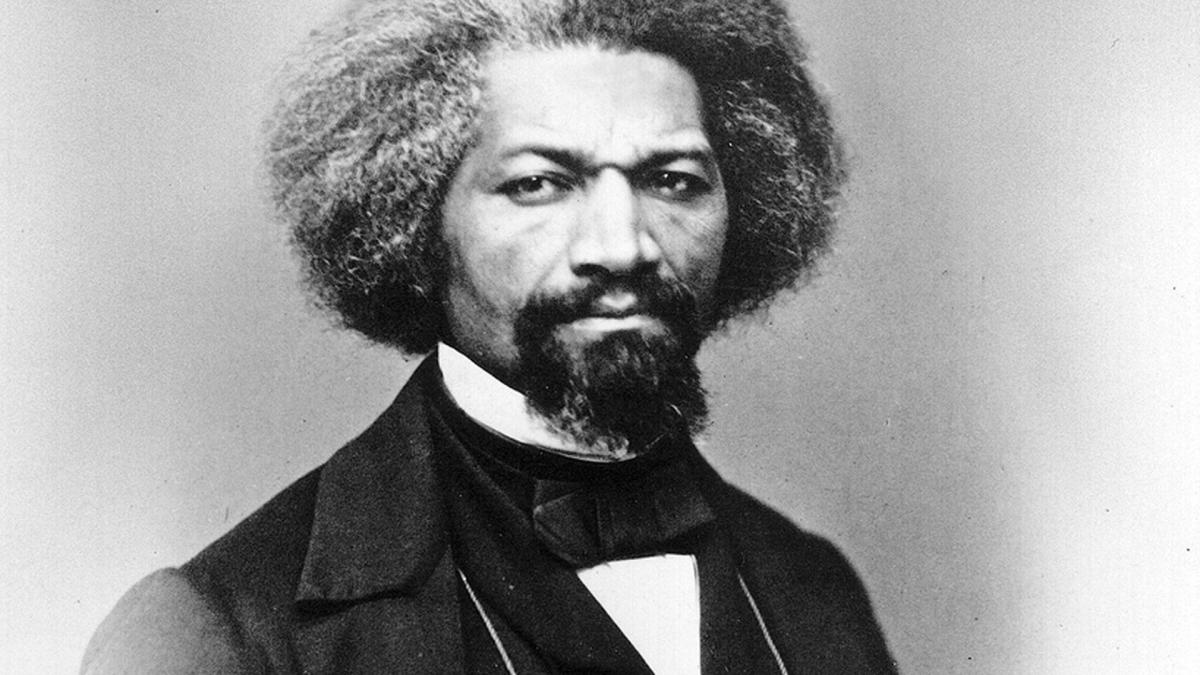 The speeches referred to by Pierce are lengthy, eloquent and worthy. In my estimation, they’re best read prior to hamburgers and fireworks; for those seeking an antidote to The Trumpian tendency to spew verbal sewage, they’re especially helpful.

But you see, you must want to learn genuine facts, as opposed to the bilge fed you since kindergarten days.

This Fourth of July, We’re in Another One of Those Moments Where the Great Bluff Gets Called, by Charles P. Pierce (Esquire)

What, to the American slave, is your 4th of July? I answer; a day that reveals to him, more than all other days in the year, the gross injustice and cruelty to which he is the constant victim. To him, your celebration is a sham; your boasted liberty, an unholy license; your national greatness, swelling vanity; your sound of rejoicing are empty and heartless; your denunciation of tyrants brass fronted impudence; your shout of liberty and equality, hollow mockery; your prayers and hymns, your sermons and thanks-givings, with all your religious parade and solemnity, are to him, mere bombast, fraud, deception, impiety, and hypocrisy — a thin veil to cover up crimes which would disgrace a nation of savages. There is not a nation on the earth guilty of practices more shocking and bloody than are the people of the United States, at this very hour.

It is the bluff that Dr. King called in front of the Lincoln Memorial in 1962.

In a sense we’ve come to our nation’s Capital to cash a check. When the architects of our republic wrote the magnificent words of the Constitution and the Declaration of Independence, they were signing a promissory note to which every American was to fall heir. This note was a promise that all men, yes, black men as well as white men, would be guaranteed the unalienable rights of life, liberty, and the pursuit of happiness. It is obvious today that America has defaulted on this promissory note insofar as her citizens of color are concerned. Instead of honoring this sacred obligation, America has given the Negro people a bad check; a check which has come back marked “insufficient funds.”

It’s the one that is being called by thousands of people in the streets, and by the removal of every memorial to every traitorous gossoon, and by defiant young people who are pushing all their chips to the center of the table. This is the bluff they’re all calling …