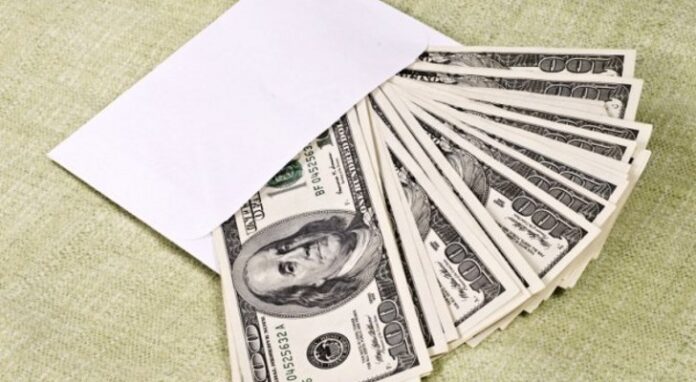 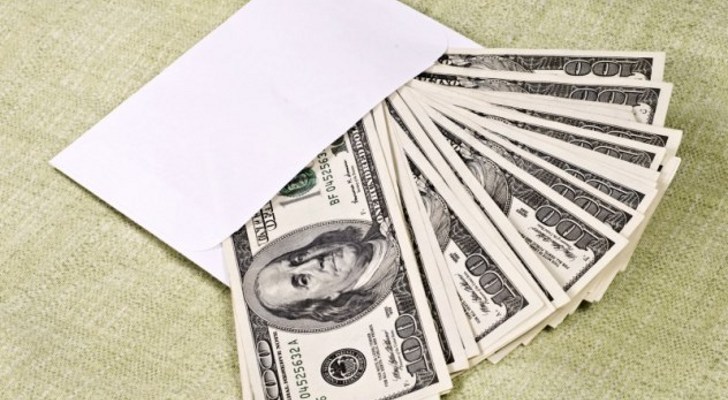 Toledo, to be exact.

“I think it’s a mistake to imply that we have the same type of issues other communities may be experiencing,” said Kim Jong-un, Supreme Leader of North Korea, by Zoom feed from Toledo, where he is on a fact-finding mission.

Four members of the Toledo City Council were arrested this week, accused of accepting bribes and extortion. The arrests follow similar events in Los Angeles earlier this month.