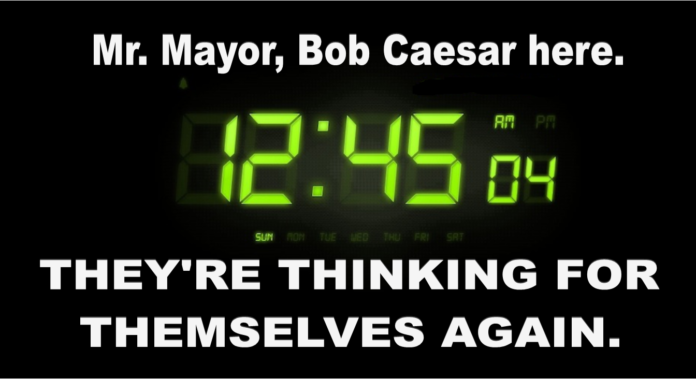 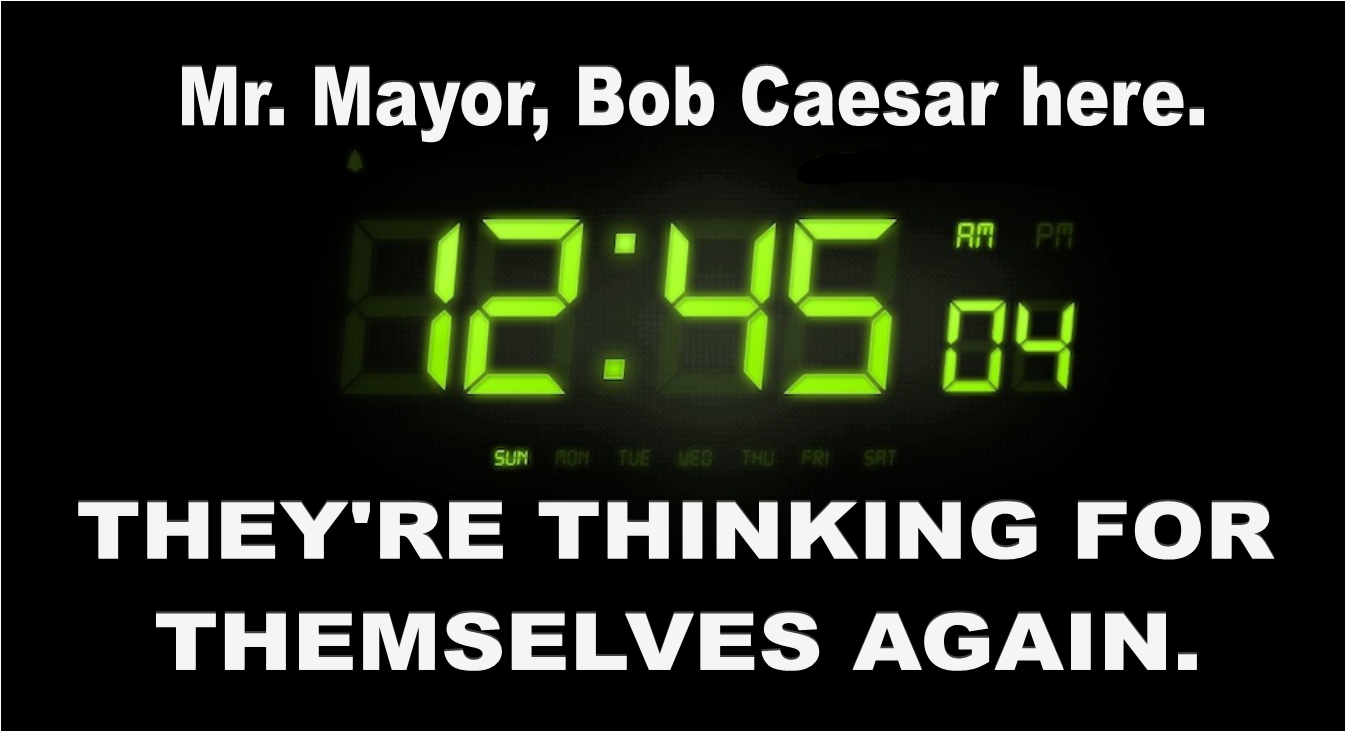 The table used to sit at the Roadhouse. I’m not sure where it is now.

Probably in the Down-Low Bunker.

We Don’t Need More “Invitations to the Table.” We Need a New Table.

Two years ago, I wrote about how most public engagement is worthless. I am not a fan of the ways we have oriented local government vertically, to essentially be an implementation arm of state and federal policy instead of servants of urgent local needs. While we’ve done this internally within local government, we’ve evolved our public engagement process for similar objectives.

You can think of local public engagement as peaceful pre-crowd control. How do we provide enough opportunity for feedback and engagement so that we can say that everyone was heard, but not so much that it actually refocuses our priorities from those that we hold internally? From my 2018 column:

I’m a planner and I’m a policy nerd. I had all the training in how to hold a public meeting and solicit feedback through SWOT (strengths, weaknesses, opportunities, threats) questions. I’ve been taught how to reach out to marginalized groups and make sure they too have a voice in the process. That is, so long as that voice fit into the paradigm of a planner and a policy nerd. Or so long as I could make it fit.

There has been a lot of conversation about this here at Strong Towns since that article, and the follow up by Rueben Anderson (Most Public Engagement is Worse than Worthless), were published. Common approaches to public engagement are broken because the objectives of that engagement are wrong.

A tweet by Bernice King succinctly summarizes the power dynamic at play.

I recognize the moment we are in and am not wanting to take away from it, but I would build off the core insights of that tweet by expanding it in the way Chris Arnade has described the “front row” and “back row” Americas. A year ago, Arnade wrote about those who own the table and control who is invited …