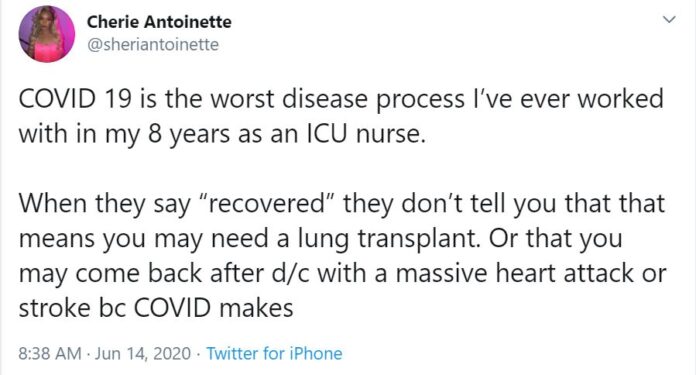 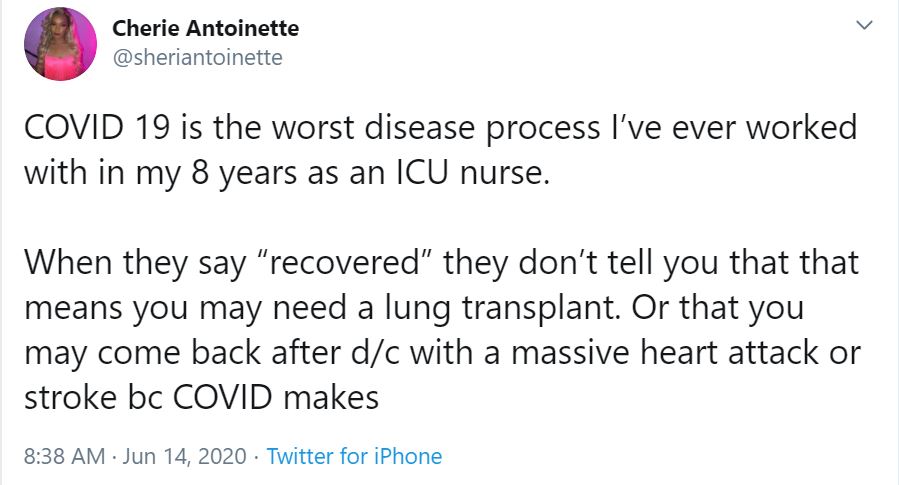 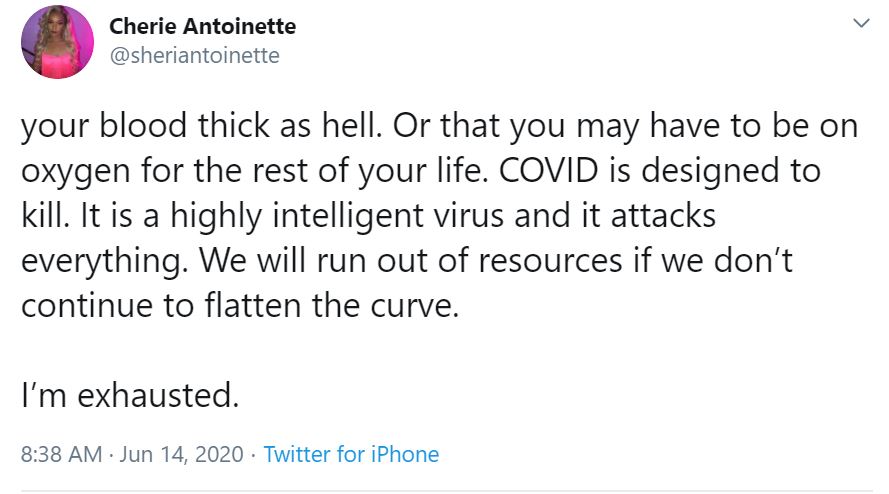 “The not-honest operators are making sick people come to work, refusing to offer paid time off or pay for testing, and that’s gonna get people killed.”

Florida Man Leads His State to the Morgue, by Adam Weinstein (The New Republic)

Ron DeSantis is the latest in a long line of Republicans who made the state a plutocratic dystopia. Now he’s letting its residents die to save the plutocrats.

On Tuesday, DeSantis took a break from welcoming the Republican National Convention to Jacksonville, waving the starting flag at a Nascar race south of Miami, and pushing for schools to open this fall, to announce that “No, we’re not shutting down, you know, we’re going to go forward.” He also echoed President Trump and Vice President Pence in writing off the troubling rise in Covid cases as attributable to higher rates of testing. But all the available data show that Florida has a dangerously high, rising number of positive tests per capita; positive tests now make up as many as 7 percent of all tests in Florida. Testing is finding more afflicted Floridians because there are more afflicted Floridians. “The fact that these are going up means there’s more community spread,” said Palm Beach County health director Alina Alonso. “The virus now has food out there. It has people that are out there without masks, without maintaining distancing. So it’s infecting more people.”