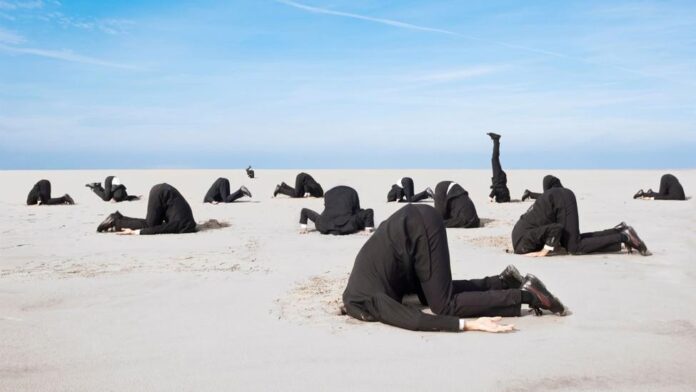 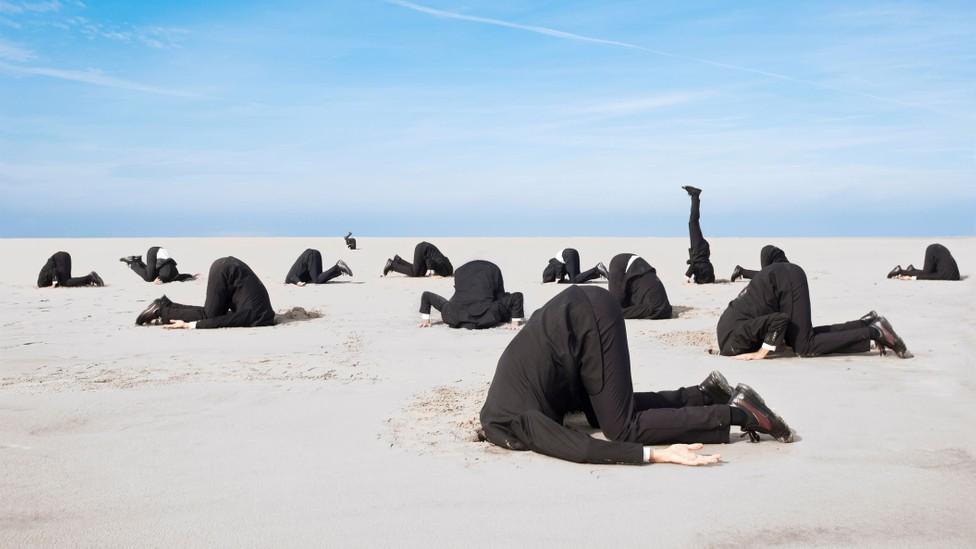 Journalist Amy McCarthy (@aemccarthy on Twitter) is the editor of Eater Dallas and Eater Houston. I’ve joined together a recent Twitter thread of hers to produce this narrative. As a pretext to McCarthy’s words, the Washington Post comments on the escalating pace of hospitalizations in Texas.

Health officials in Texas reported a record number of hospitalizations on Wednesday — 2,793 — in a 66 percent increase since Memorial Day, an analysis by The Washington Post shows. The daily death toll also increased slightly in the past few days. Thirty-three coronavirus-related fatalities were announced Wednesday, making the total number of deaths statewide 2,062. Texas began to reopen on April 20 after roughly two weeks under a stay-at-home order. Cases have been trending upward since then.

McCarthy takes it from here.

It is extremely extremely fucked up that there is no requirement for restaurants to close after someone on staff tests positive for COVID-19. I am hearing so many (hard to verify) rumors about staff testing positive and working without a mask.

When you ask the owners about it, they either lie or tell you that person had no contact with guests.

We know that restaurants (and diners) are not following social distancing guidelines. Being in a restaurant right now is terrifying, even if they are “doing it right.” The honest operators are shutting down! They’re paying thousands and thousands of dollars to sanitize and install UV lights in their HVAC.

AND IT’S STILL NOT ENOUGH.

The not-honest operators are making sick people come to work, refusing to offer paid time off or pay for testing, and that’s gonna get people killed. Right now, in Texas, there’s no mechanism for punishing those operators.

If (Governor Greg) Abbott and his fuckboy cronies had their way, these businesses would be fully indemnified from ANY consequences of spreading coronavirus.

The worst part about it all is that so many of these businesses are in such a precarious financial position that they HAVE TO take today’s pennies at the risk of tomorrow’s dollars.

Because our fuckshit government won’t do anything to help.

I am worried sick about it, literally. These establishments can’t survive if we’re all dead from this fucking virus in six months.