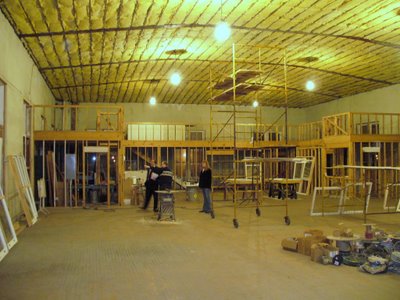 We begin with the newspaper’s account on Friday (June 12), then turn to our legal bagel Shane for a new/old word, before concluding with three vital links.

NEW ALBANY — It helped launch the career of a Major League Baseball Hall of Fame player, provided a gymnasium for local basketball teams at a time when such space was scarce, and served as the base for a group of men who valued community spirit.

A century ago today, the Calumet Club moved into its new headquarters at 1614 E. Spring St. Considered a prestigious organization that reached a membership of about 800 at its peak, men paid about $1.50 a month to be part of the social and athletic club.

The continued use of the building and the living history behind its century of existence are testaments to a family’s vision.

Richard Bliss died in 2012, but he got to fulfill his dream of owning the Calumet Club and restoring it into a charming centerpiece of the East Spring Street and Vincennes Street corridor.

“The main reason was to save a beautiful building because of its history and to give back to the community,” Mark Bliss said of his parents’ intentions for buying and restoring the Calumet Club.

Back in 2016, the Calumet Club prompted a question of our resident municipal bond fetishist wordsmith.

… Many readers already know about the Calumet Club in New Albany. There are also Calumet rivers, regions and towns. But what is a calumet when used as a noun?

Tobacco, indigenous to North America, followed Indian trade routes throughout the continent long before Columbus arrived, and pipe smoking took on a ritual and religious importance in many tribes. Naturally, the crafting of pipes became equally important.

The most famous Native American pipes are the long calumets or “peace pipes” of the Sioux and other Plains Indian tribes, which were made by attaching a wooden stem to a bowl carved from catlinite or “pipestone.” (Pipestone is native to Minnesota, but due to intertribal trade was available throughout Native North America.) Other native pipe-making traditions included the smaller one-piece stone and ceramic pipes of the Iroquois and Cherokee tribes, wood and antler pipes of the Southwest Indians, and the post-Columbian tomahawk pipes with a metal pipe bowl and hatchet on opposite ends of the stem.

Calumet Club Dates in History, courtesy of the Calumet Club, illustrate that it was a thriving social institution on post-WWI New Albany. Finally, from the library’s Stuart Barth Wrege Indiana History Room comes this memento of times long gone. 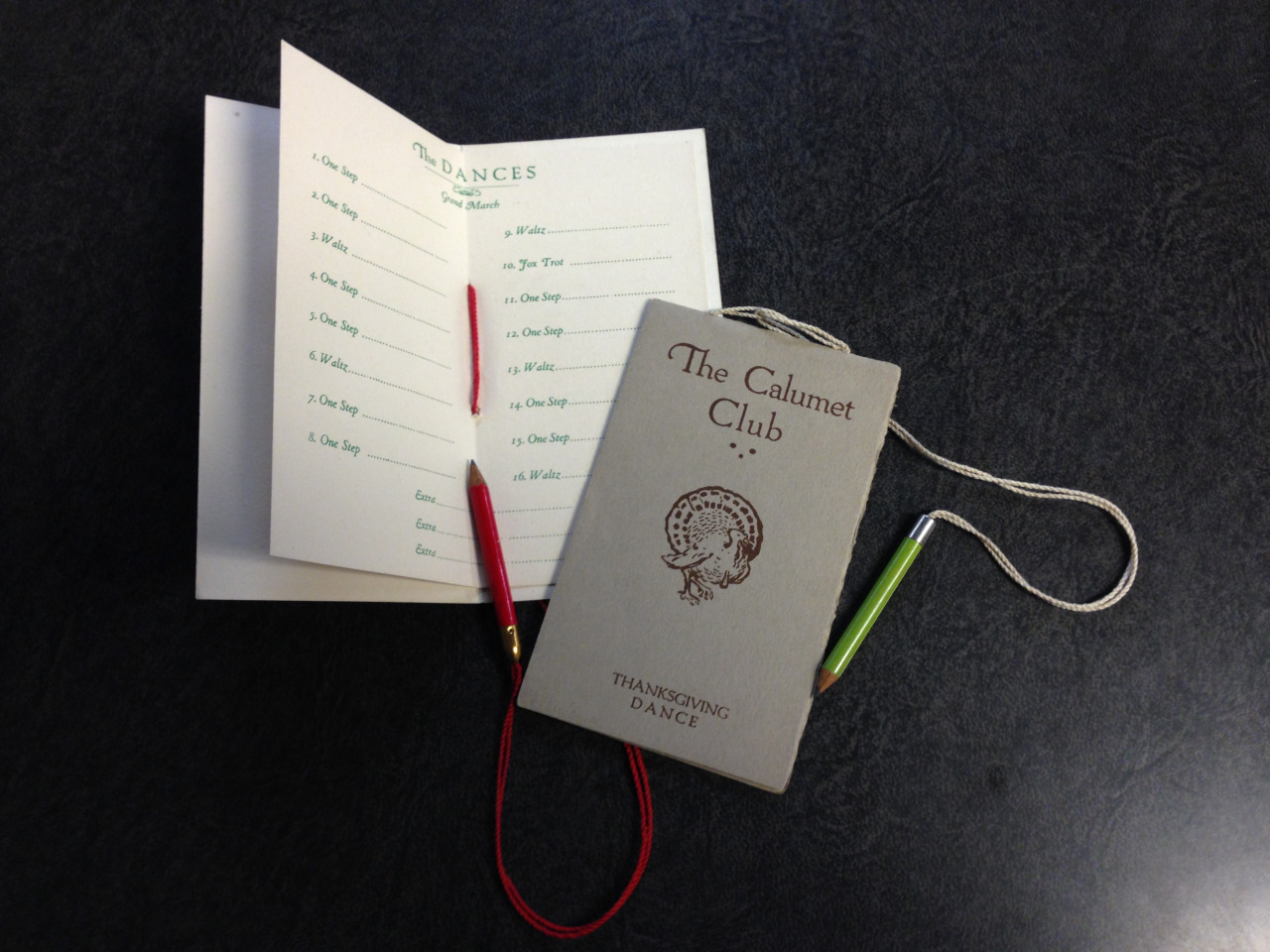 As the singer pithily observed, we have all been here before.

A peek inside the Calumet Club’s third-floor future ballroom.

The Calumet Club adds an elevator … so when’s the beer festival upstairs?