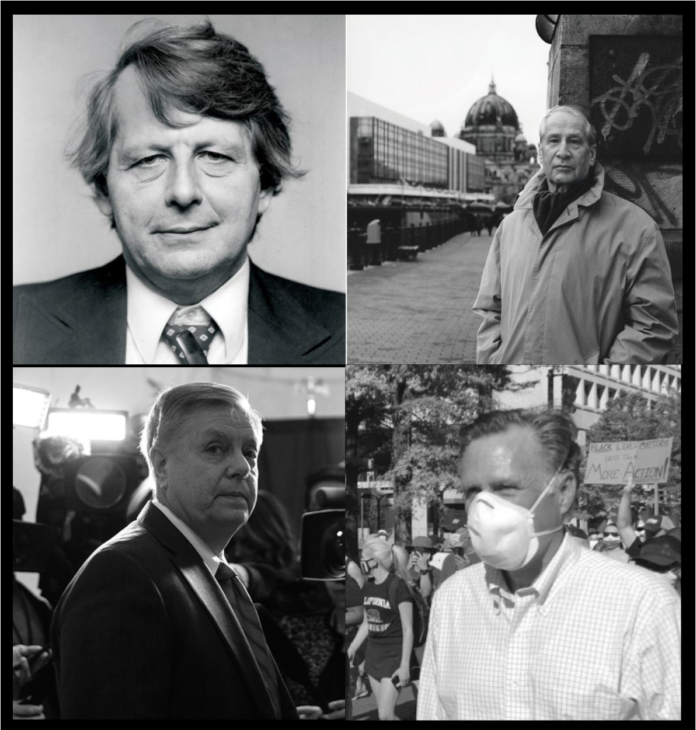 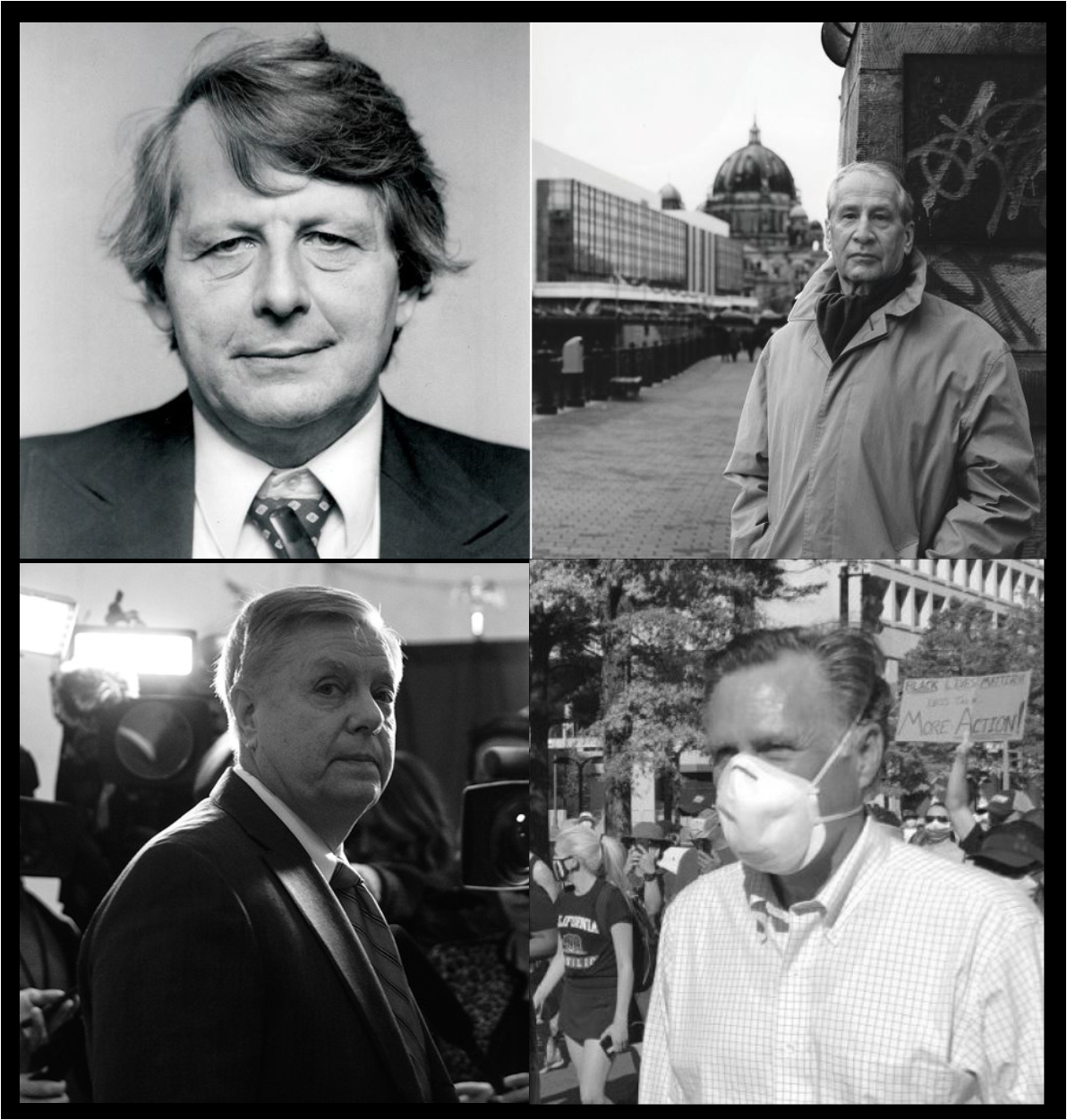 Wolfgang Leonhard and Markus Wolf were from similar backgrounds. Both were privileged members of the East German Communist ruling class. Why did Leonhard defect to the West, while Wolf stayed to climb the ladder as the East German spy chief?

Republicans Mitt Romney and Lindsey Graham both vociferously opposed Donald Trump in 2016. Why did Romney vote to find Trump guilty in his impeachment trial, while Graham has become perhaps The Donald’s ranking bootlicker?

Collaboration versus dissent; how do they occur? The author explores the motivations involved, concentrating on collaboration. It’s a long read and an extremely worthwhile use of your time. Thanks to FT for the nudge.

History Will Judge the Complicit, by Anne Appleaum (The Atlantic)