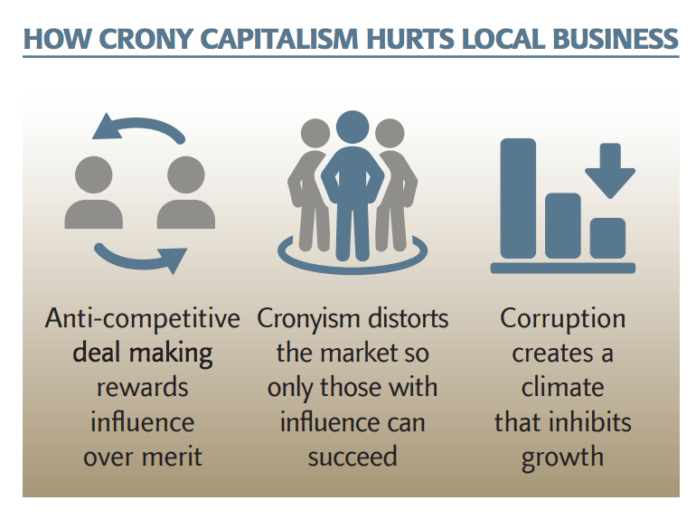 Is Applegate still selling advertising for his magazine? But let’s not go there. Rather, let’s “extol” the virtues of the council’s lone “no” vote on Monday night. Take it away, Josh Turner.

I feel the need to make a comment to explain my reasoning on being the only “No” vote tonight on the Sazerac Tax Abatement Resolution.

I am happy that Sazerac has set up shop here in our city. I am excited to see them grow and create 50 new local high paying jobs.

However, I care deeply about where we stand financially as a city and I care about our home grown, locally owned, small businesses. As many of you know, I have had a difficult time acquiring city financials since I have taken office. With the lack of access to these records I do not truly know where we stand financially as a city. The one thing that is certain is during this pandemic and the impending bridge closure is that we will lose small businesses, the life blood of our community, and major jobs creator. I could not in good conscience vote “Yes” to giving 2+ million dollars of tax revenue to a company that made around a billion dollars in revenue last year.

I initially moved to table this vote until I could review financials and make an informed decision. Unfortunately, it did not get a second, and I was forced to make the only responsible decision in my opinion at the time without having all of the facts.