Most of us spent the holiday weekend watching the COVID deniers merrily clustering together, which would be encouraging from a herd-thinning standpoint if it weren’t hazardous for the rest of us.

By week’s end yet another police atrocity against non-white Americans occurred, this time the murder of a black man in Minneapolis. This act of state-sanctioned violence prompted the usual defense of property rights and obliviousness to human life, both emanating from the very same three-percenters and their “penis proxies.”

Here’s a useful article that helps explain this cognitive dissonance, and you can be sure that it won’t be linked at the city’s web site any time soon.

When intolerant white people fear democracy may benefit marginalized people, they abandon their commitment to democracy.

Consequently, it’s been a slow news week in New Albany apart from another instance of Jeff Gahan taking credit for someone else’s investment: Here come the tax abatements for Northwest Ordinance Distilling.

We were forced to make do with other forms of entertainment, which the city’s worst-ever former mayor provided at Facebook.

Warren, is it supposed to rain today? THE COUNTY GUVMINT DUNNIT!

Okay, but Warren, which pair is better, the original Duke boys or those one-season replacements? IT’S ALL THE COUNTY’S FAULT!

Um, okay. Do you have a nice recipe for barbecued bologna? MAKE COUNTY GUVMINT PAY FOR IT! 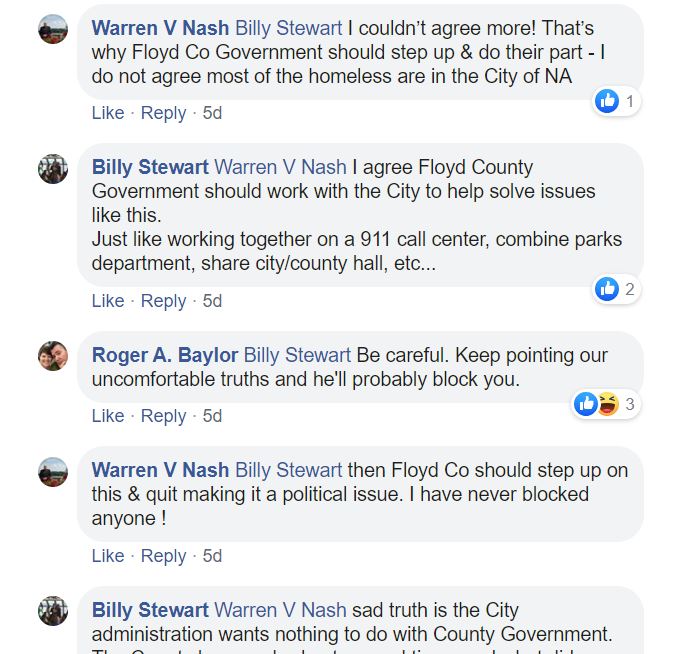 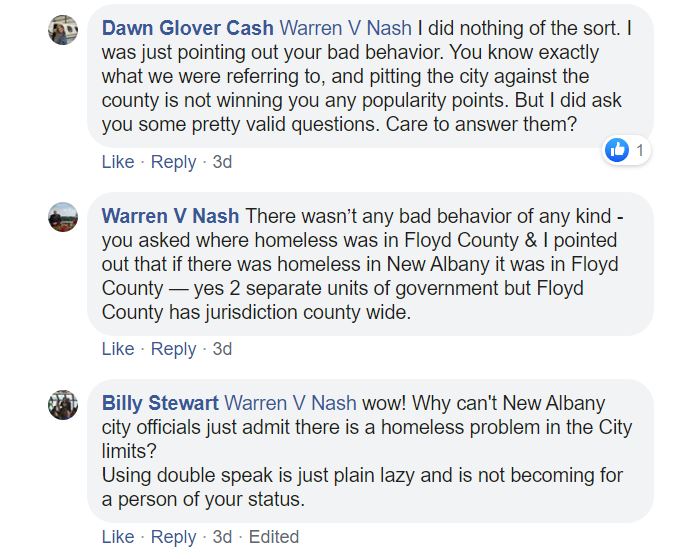 Admittedly it was a bit much for me to see Warren Nash state publicly that he doesn’t block others on social media. Commendable, although he’s conveniently forgetting the bigger issue of his beloved DemoDisneyDixiecrats, their flimsy respect for dialogue, and their equally squalid habit of squelching perceived dissent.

The full thread is here, and if you’re interested in the gory details of the perennial party gutlessness, of which Warren is a functional and participating component …

The Adamite Chronicles: Have muzzle, will drivel.

Can you even imagine Warren Nash, Adam Dickey or Jeff Gahan tending a stall at the marketplace of ideas? 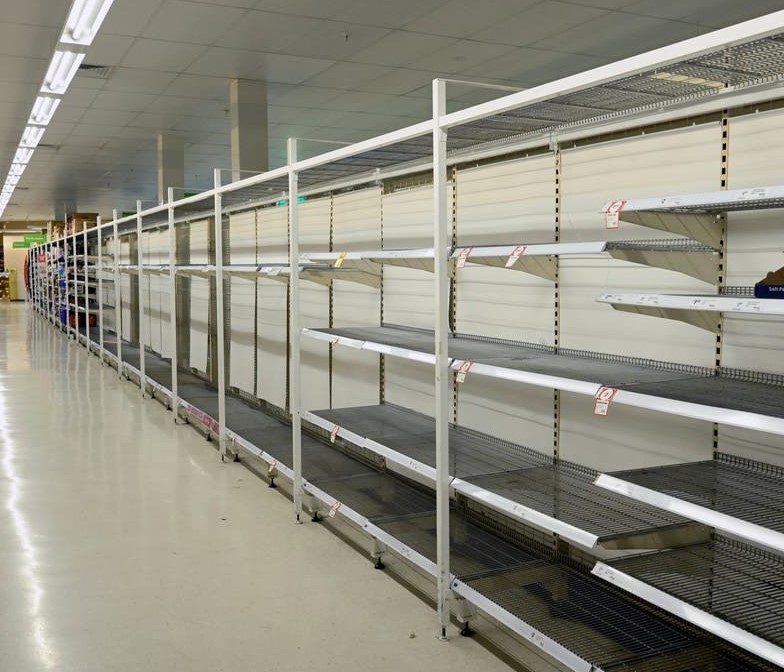 There were a few headlines of note this week.

Pints&union is taking a staycation this week, returning Tuesday 9 June.

In a nutshell, all the factors combining to make Pints&union an intimate, personable pub prior to COVID now militate against viable reopening strategies, not to mention our belief that the reopening is premature to begin with.

For at least so long as the state of Indiana maintains a relaxation of regulations for the greater good of pandemic recovery, there is an answer outside, beyond the doorways of ALL small independent businesses, not only food and drink.

It’s time right now for City Hall to use our public spaces for COVID recovery.

Can City Hall conceive of such a thing without commissioning months of expensive studies from donor engineering and design firms?

In closing, Memorial Day 2020 likely will be remembered locally as the day we lost Lee Kelly, a true legend and sporting icon.

I turned my column space over to “not me” precisely because Matt’s 2013 newspaper piece honoring Lee’s retirement from teaching made for the finest of eulogies, in the sense that hundreds of thousands of daily interactions with thousands of students over a period of 40 years are the truest measure of Lee’s substantial legacy.

ON THE AVENUES: The late, great Lee Kelly — by Matt Nash.

Have you been wondering about Harvest Homecoming in a time of social distancing? So has the Green Mouse. Maybe next week he’ll put a cork in that bottle and start asking questions.