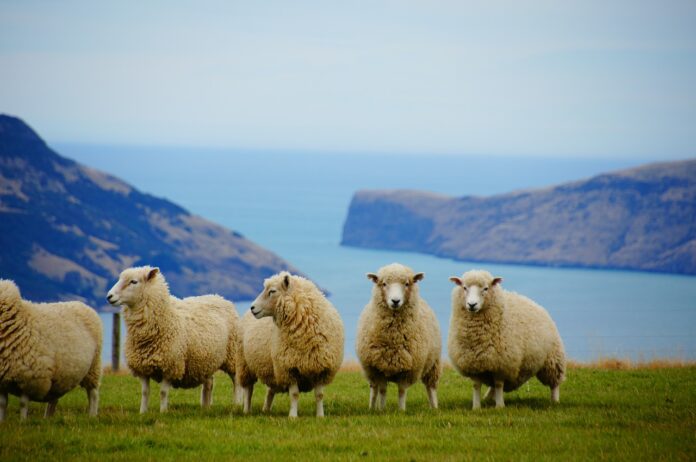 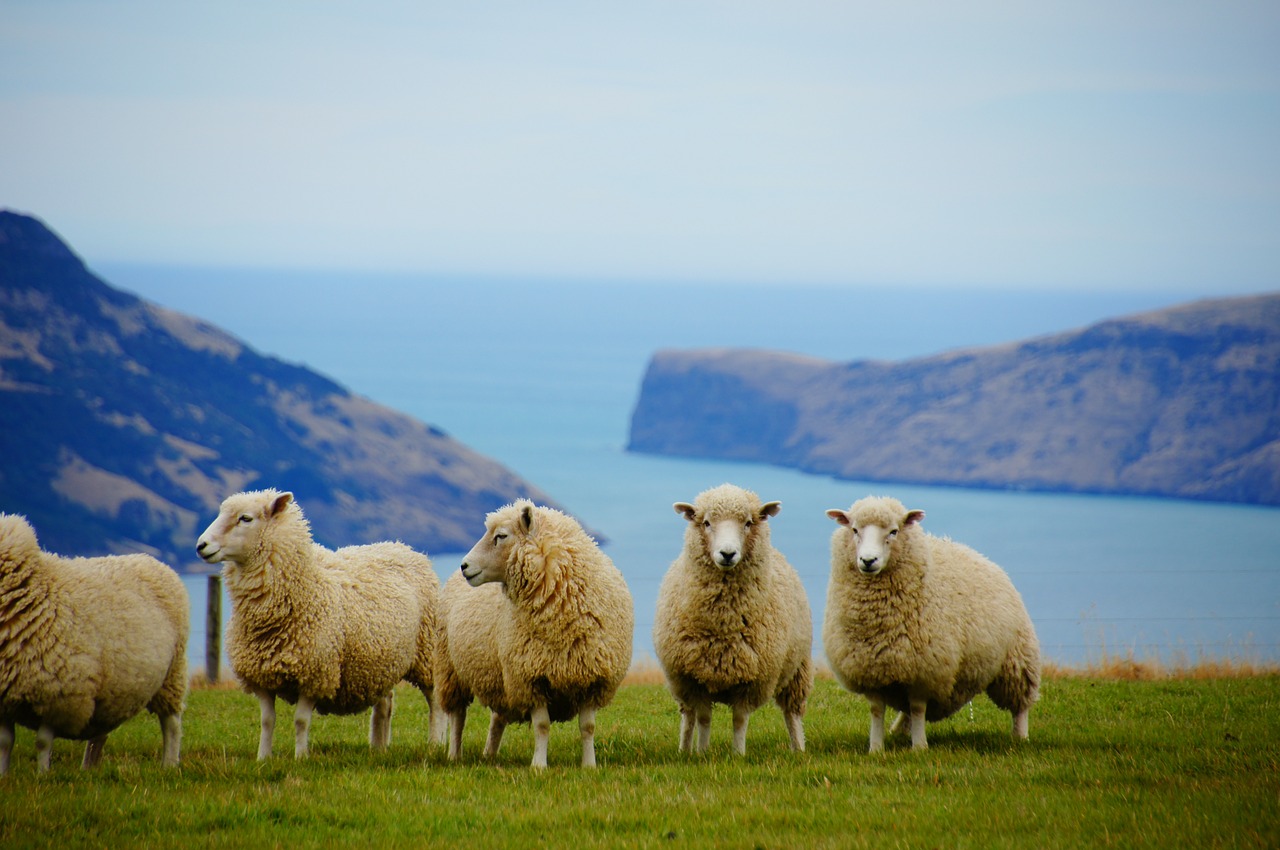 It’s very interesting to contemplate the fundamental difference between “freedom” as one’s imperative, versus “equality.”

If freedom is paramount, you’re probably not wearing a mask in public during the pandemic, because it’s all about you. If equality of the prime value, you probably are masked because (paraphrasing Spock) “the public health needs of the many outweigh the narcissistic needs of the few … or the one.”

There’s more to it than that, but it’s a a start.

Why is New Zealand so progressive? by Ewan McDonald (BBC)

New Zealanders like to see themselves as practical, coping with anything thrown at them, with good life-skills and a co-operative “can-do” spirit.

… The Pacific nation, soon to reach a population of five million, lays claim to a number of social and political advances: creating indigenous parliamentary seats (1857); granting women the vote (1893); advocating an eight-hour working day (1840); state-funded old-age pensions (1898); the world’s most extensive system of pensions and welfare (1938); and its unique no-fault accident compensation scheme (1974).

From 1890 to 1920, New Zealand was regarded by foreign observers as a “social laboratory” due to its progressive policy initiatives, and Ardern’s determination to measure national progress in “wellbeing” targets – raising income, improving environmental and social good – has been characterised as a return to that aspiration.

But how did such a remote country come to have such apparently progressive politics? Stephen Levine, professor of political science at Victoria University of Wellington, writing in Te Ara, the nation’s official online encyclopaedia – another world first – says early British settlers and politicians were driven by notions of equality, fairness and honesty.

“In 1948, New Zealand’s first professor of political science, Leslie Lipson, wrote that if New Zealanders chose to erect a statue like the Statue of Liberty, embodying the nation’s political outlook, it would probably be a Statue of Equality,” he writes. “This reflected New Zealanders’ view that equality (rather than freedom) was the most important political value and the most compelling goal for the society to strive for and protect” …