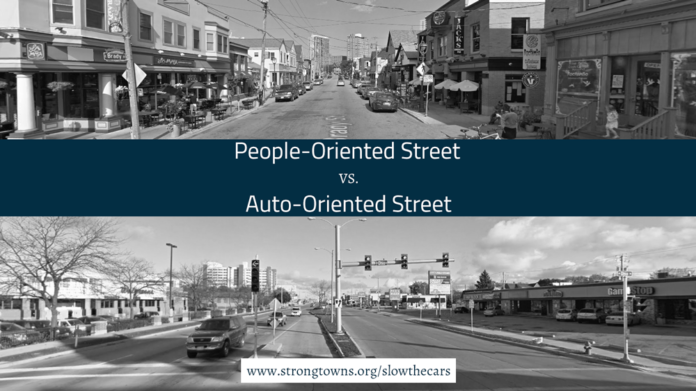 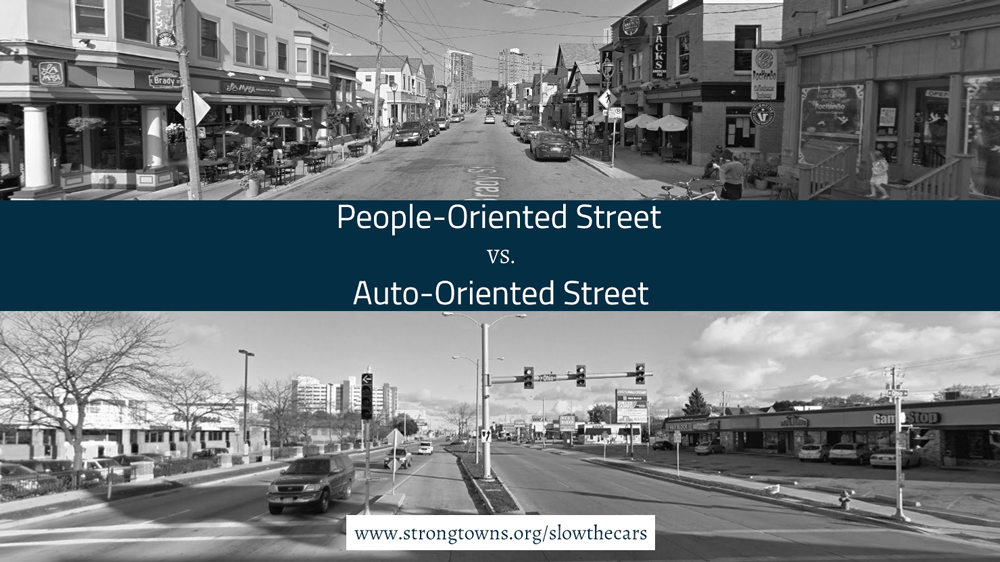 “While it’s so far only a temporary change, the sudden popularity of al fresco streets—a term we are using until a more universally accepted term comes along—presents undeniable evidence that some things in the United States are, for now at least, more important than allowing for the automobile’s every possible convenience.”

Where’s our new redevelopment director in all this? Shouldn’t we be talking about al fresco streets in New Albany, too?

Josh Staten came to us well recommended. He knows his urbanism. But here’s the thing. Jeff Gahan’s campaign finance pay-for-play patronage scheme depends in large measure on contractors who do roads, and paving … and automobile supremacy.

I’m still hoping Josh can turn that around. But how much can he do when the boss man (a) is clueless, and (b) depends on cars for political succor?

Maybe when Gahan’s gone. Maybe then, we can be a real city.

After devoting more than a century of planning and engineering effort to the movement and storage of cars above all other considerations, U.S. cities have suddenly, temporarily shifted priorities.

… The sudden proliferation of al fresco streets marks a substantial advancement of the cause represented by those scattered few examples of anti-car political success. We shouldn’t discount the political achievement, however fleeting, of this unprecedented shift in the balance of political power. The automobile could still end up being the long-term victor in the post-pandemic reality to come. But for now, we are witnessing history.

To create an al fresco street, politicians must legislatively approve the removal of regulations and other obstacles for outdoor operation—of which, there are many (again, the car has been king for over a century). Preceding interventions—complete streets, open streets, shared streets, tactical urbanism, play streets, slow streets, parklets, Park(ing) Day, and Better Block—have tested some of the concepts of a post-car retrofit. Variations on those previous experiments are visible in some of the examples of al fresco streets that have emerged so far.