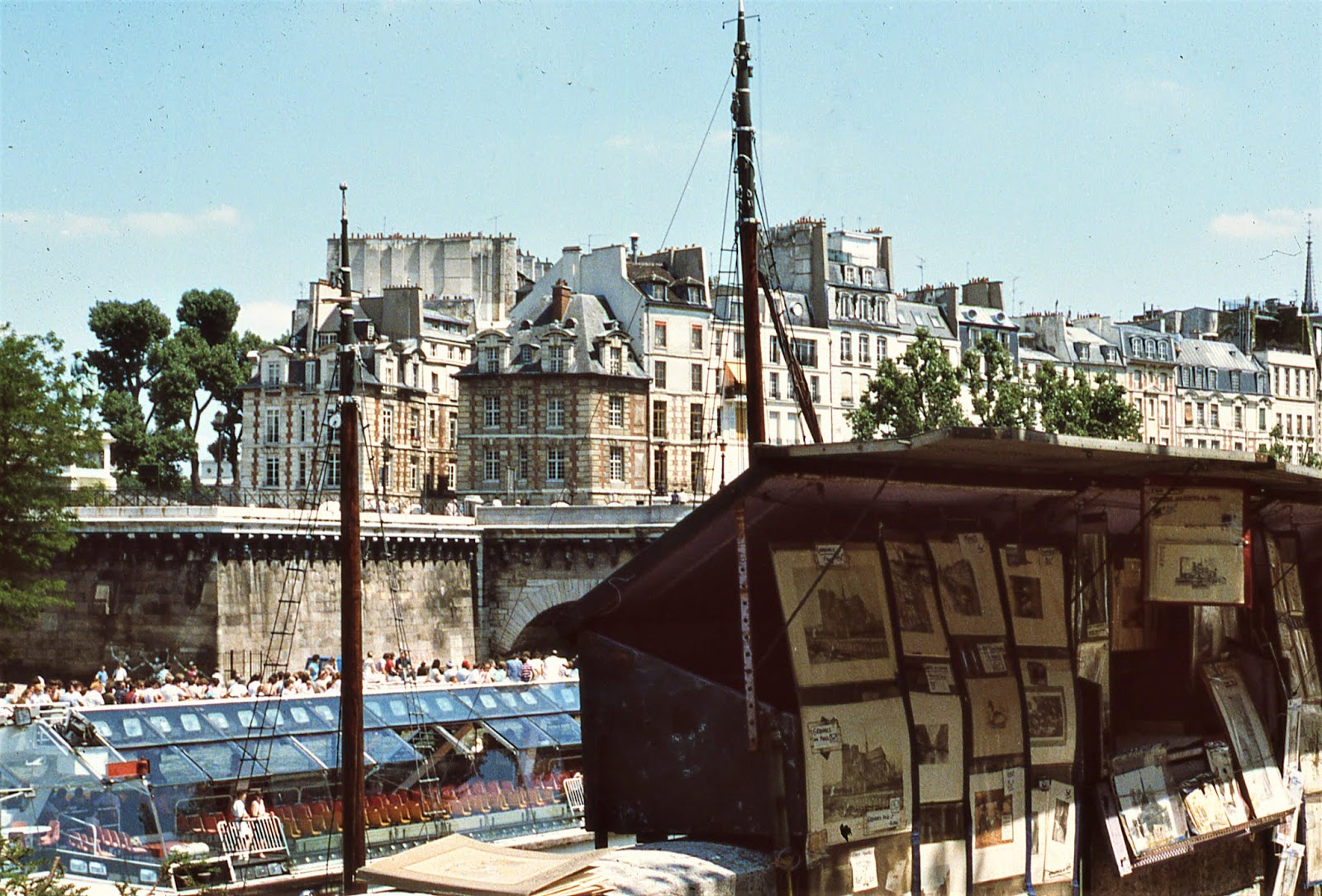 Paris is synonymous with books. One might say “the arts” in general, though as a reader and admirer of the post-WWI generation of American expats in the French capital, it’s always about words first for me.

The efforts of current mayor Anne Hidalgo to reduce the number of cars in the Paris city center can only enhance traditions like these outdoor book stalls.

The Bouquinistes of Paris (Atlas Obscura)

The tradition of open-air, secondhand and antiquarian bookselling in Paris dates back to the Renaissance.

… In 1762, the word bouquiniste first appeared in an edition of the Dictionnaire de l’Académie française, then simply meaning “bookseller.” It was later used to exclusively denote the antiquarian booksellers of Paris. During the French Revolution, editorial production dropped dramatically except for newspapers and brochures. Bouquinistes were warmly embraced during the revolution by aristocrats and the clergy, who yearned to read and acquire antique books for their collections. Under the reign of Napoleon I, the docks were embellished, and the Bouquinistes’s area of operation spread from the Quai Voltaire to the Pont Saint-Michel along the banks of the Seine.

And, for good measure, a famous Parisian bookstore of the more conventional bricks ‘n’ mortar variety. 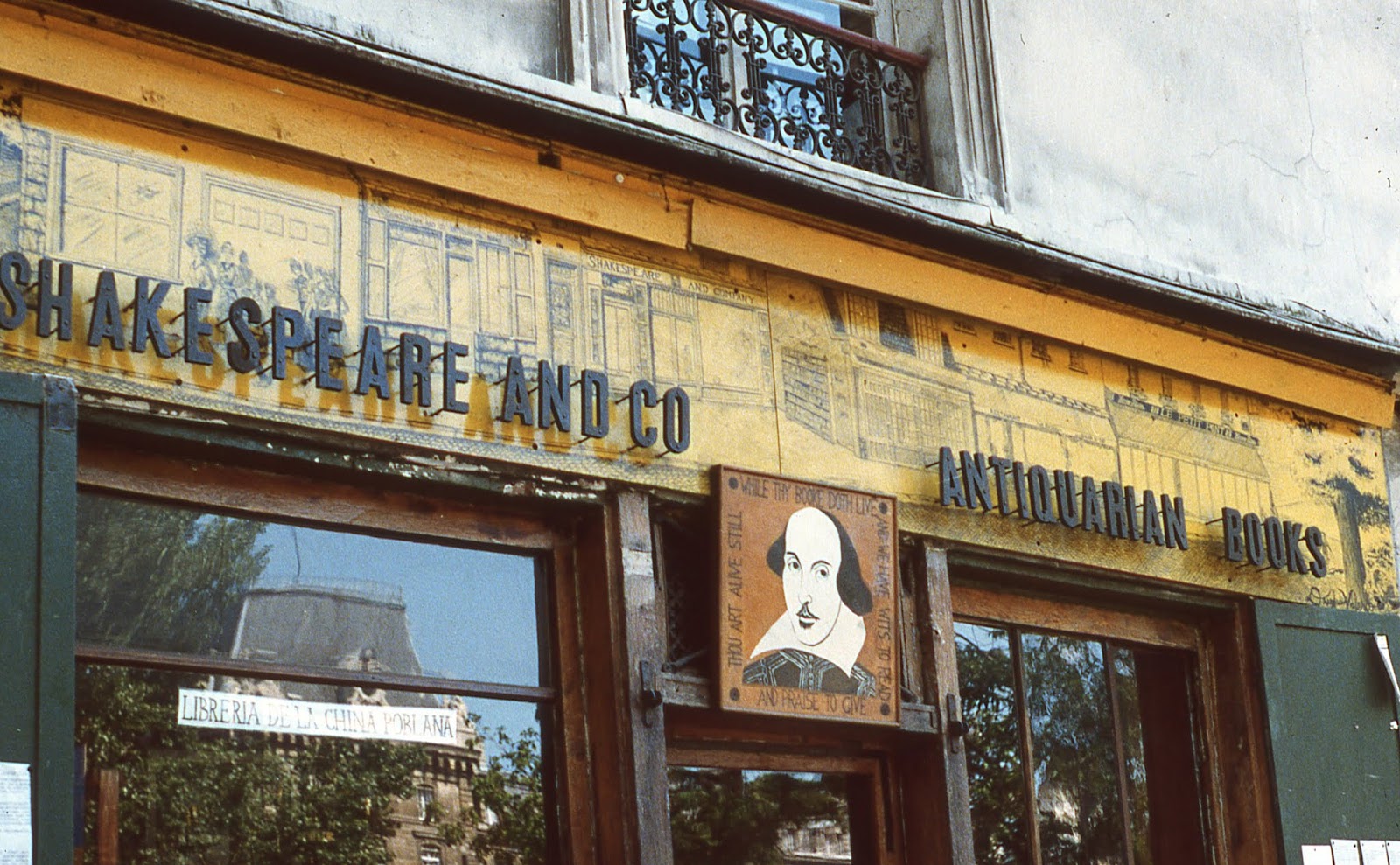