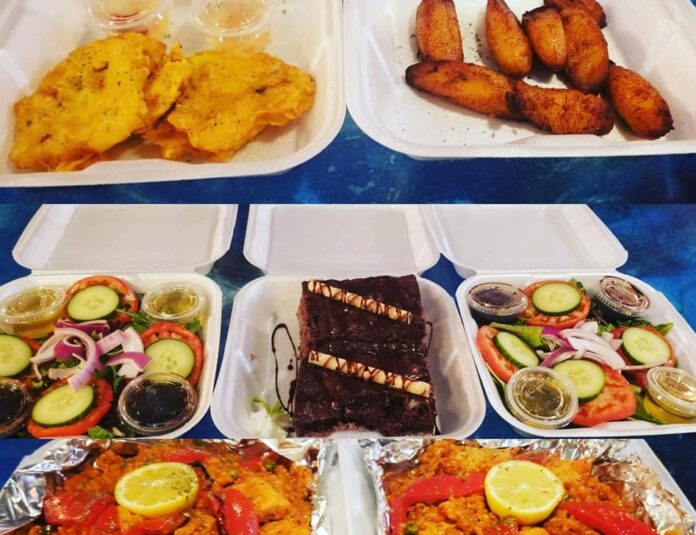 These past few days I’ve been reminded of forgotten topics in history, as in the late 1980s, when those in the profession of analyzing Eastern Europe commonly debated what would happen if communism ever fell.

Essentially: We already know how to transform a capitalist economy into a communist one. But we don’t know how it’s done the other way around.

Similarly, today is RO Day, the grand reopening for Indiana’s restaurateurs. If food service operators so desire, they may place 50% of your ass in a seat and begin the process of implementing a new normality, subject to a great many mandates and restrictions, few of which will be clear to anyone — operator or customer — until doors actually are unlocked.

ON THE AVENUES: COVID tolls for thee — whatever, so hurry up and get your ass back into this seat.

It is my personal belief that this reopening process is coming too soon in terms of public health, and inescapably, there’ll be a social/political/cultural aspect to it which stands to be divisive — although it might be plausibly argued that American society already is divided and wasn’t about to come any closer together, pandemic or not, in an election year.

I continue to marvel at the results of The Fat Lamb’s informal polling over the weekend at Facebook, in which the Louisville eatery asked its customers how they felt about a possible return to on-premise dining, as opposed to the curbside carryout regimen that has evolved over the past two months.

The result was not unexpected, but the veritable landslide came as a great surprise, even to me; the last time I looked, the score was approximately 145 in favor of continued curbside (with little or no likelihood of coming inside), and four, maybe five preferring to be seated again at a table. But even they expressed a cheerful willingness to continue take-aways if so ordained.

Treading lightly, I can imagine the results at a typical sports bar — say, Hoopsters in Jeffersonville — being slightly different, perhaps even 145 – 5 in favor of re-entry.

Not being critical, mind you; the choice to reopen or not is theirs, although you have to wonder what’s going to be showing on the televisions at area sports bars.

I put together a pants-down survey at Food & Dining Magazine, listing restaurants intending to reopen this week, and some that aren’t. Clearly, there is a division of opinion among owners and operators. It’s to be expected. They’re all different people, with different stories and personalities.

The food and drink industry plainly is divided, though not yet acrimoniously so. No one knows exactly how this reopening will play out, and beginning today, an experiment will begin yielding demonstrable results, which will inform further measures.

Here’s the article. You’ll have to click through to see the names of the restaurants.

Now or later? Reopening Southern Indiana restaurants — or not yet

Today is Monday, May 11. Indiana restaurants may reopen at 50% capacity, and the Indiana Restaurant and Lodging Association has released these guidelines for them, as outlined in the organization’s “Hoosier Hospitality Promise” and published at the Indianapolis Star.

Here’s what you can expect:

If patrons have been exposed to COVID-19 or have symptoms, they are asked to not dine in restaurants and order takeout instead. Restaurants will be limited to 50% capacity until June 14, at which time they will increase to 75% capacity. According Indiana’s plan, restaurants will be able to operate at full patron capacity beginning July 4. Bars will be closed until June 14 and will be able to operate at full capacity on July 4, pending continued positive trends.

Following in no particular order is a non-comprehensive seat-of-the-pants survey of independently owned establishments in Southern Indiana that have commented publicly about their reopening plans in the run-up to May 11.

I exchanged messages with a few of the owners, and otherwise gleaned information from their social media posts and local news reports. Even if not explicitly stated, it is reasonable to assume that all these restaurants will continue their curbside carryout and delivery programs during the coming weeks, but of course there is no substitute for contacting them directly to be sure.

Finally, to repeat, this is a survey; if your business has been omitted from either list, just e-mail me and I’ll update: foodanddiningmagazine@gmail.com