The joy in Belgium

Drawn from an episode in Hugo Claus’s novel, “The Sorrow of Belgium,” it was Belgian-style Brown, perhaps with a hint of intentional sourness. A portion was aged in oak chips.

“Perhaps” used in reference to sourness aptly summarizes the improvisational nature of our early brewing experiments. Much fun, little pressure and financially sustainable. Those were the days. 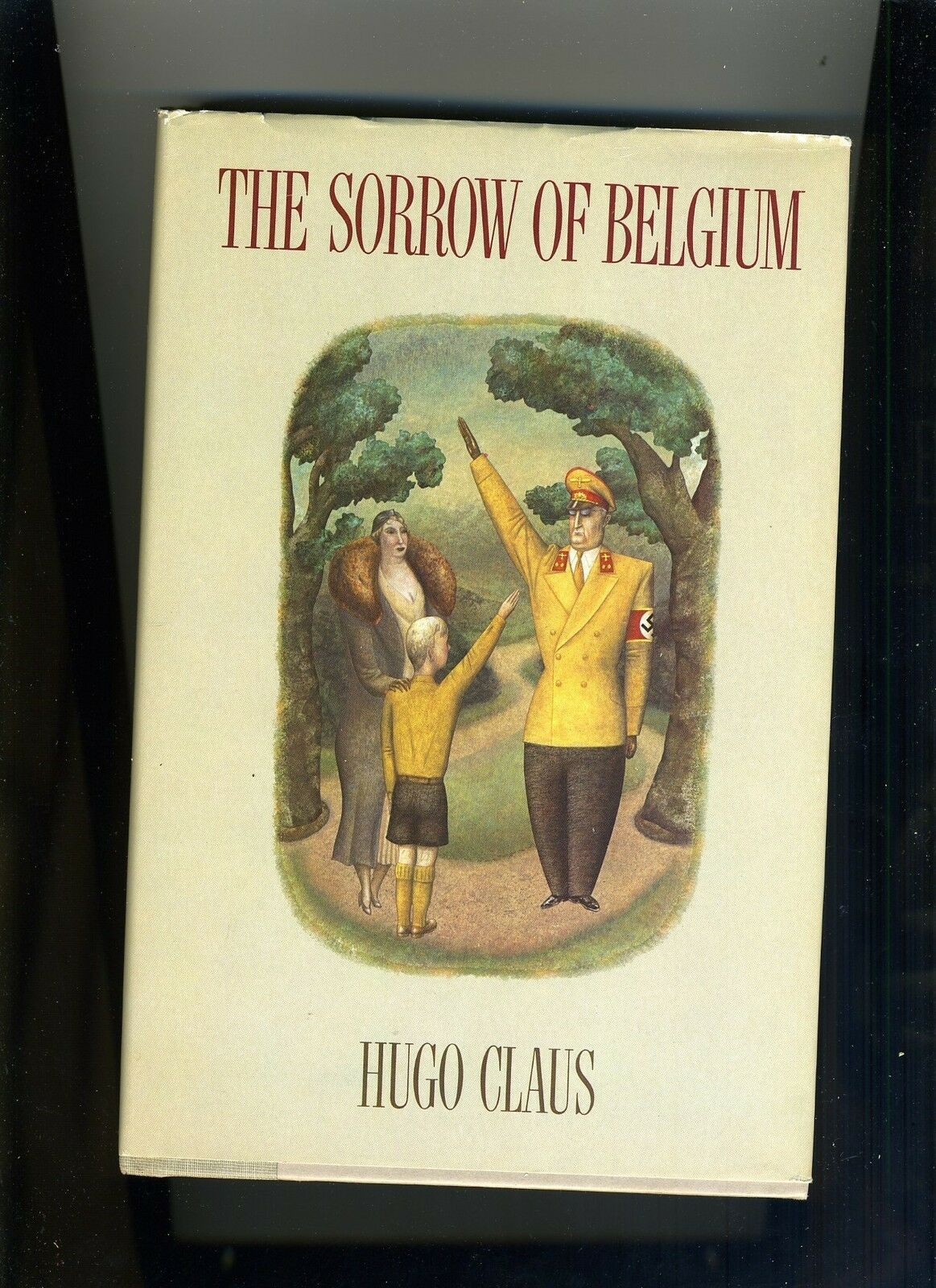 As an aside, the novel by Claus (1929 – 2008) is wonderfully insightful, dealing with society and politics in Flanders (the Flemish-speaking half of Belgium) before and during WWII; specifically, Claus tackles the thorny issue of collaboration with the occupying Germans.

Having read the novel, and this being a period when I visited Belgium often, eventually I stumbled across Frans Masereel.

What defines our attraction to a particular artist? Education and experience can offer us opportunities to see an artist’s work, but whether we like or truly appreciate it is dependent on individuality and personal taste. In my own work, I get to see a wide variety of art in books—from ancient to contemporary—and there are always some artists that I prefer over others. This post is a reflection on one of my favorites: Frans Masereel (1889–1972).

Masereel, a Belgian graphic artist, is considered by some to be the creator of the woodcut novel. There is a certain warmth and linear clarity to woodcuts that I find appealing: everything from the woodcuts of Albrecht Dürer (1471–1528) to the woodblock prints of Japanese artists in the ukiyo-e style. Masereel’s woodcut novels fascinate me because in each one he creates a narrative using strictly images, no text—although there may be an introduction by Thomas Mann or some other great contemporary. For a modern-day equivalent to this kind of work, you might be familiar with the graphic novelist Eric Drooker, whose artwork in Flood! was heavily influenced by the novels of Masereel.

Thomas J. Watson Library has a number of Masereel’s woodcut novels. Below are some images that I will let speak for themselves, just as Masereel would have done.

Somewhere online I found a Masereel woodcut of a tree, which may or may not have been an oak. Michael’s beer was aged on oak chips, after all. The tree became the label for the ale, which wasn’t brewed a second time. The label has eluded me, hidden in a banker’s box. Eventually I’ll find it.

For whatever reason, I still take much comfort in all this — Masereel, Claus, Belgian ale, and their confluence in our embryonic brewery. My advice is to do some browsing and explore Masereel’s world. 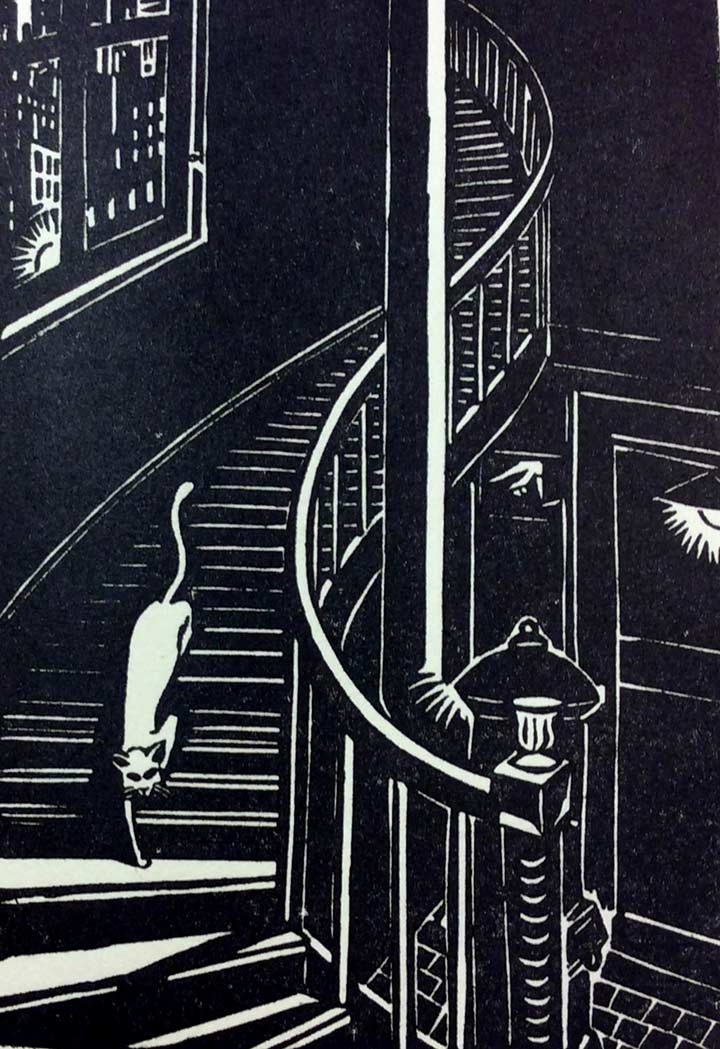