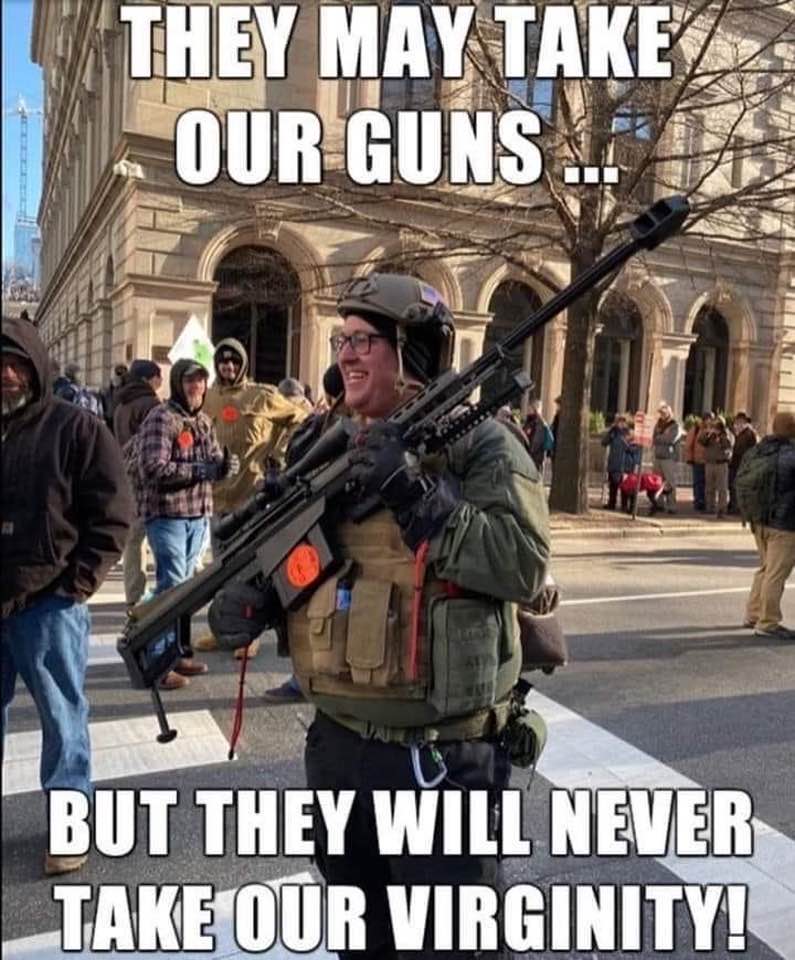 Brief, clear and easy to understand.

Five things to tell someone who insists coronavirus is just a bad flu, by Christina Prignano (Boston Globe)

The United States is entering its fifth month since the coronavirus first appeared here and though the caseload and death toll continue to rise, there are still those who insist the virus is no more severe than a bad flu. Some protesters of virus restrictions in Massachusetts and beyond have used that argument to advocate for reopening businesses and lifting stay-at-home orders.

Here are a few reasons why those suggesting the coronavirus is no worse than the flu are making a false assertion.

The mortality rate of coronavirus is not yet fully known. Without a solid idea of how many people have been infected, it’s not possible to reliably determine what percentage of those with the disease have died. But experts say the coronavirus is almost certainly more deadly than the flu.

Finally, according to the CDC, the coronavirus appears to be more easily transmitted from person to person than the flu. People who do not show symptoms can still be contagious and can infect others for several days before they know they are sick, if they develop symptoms at all. With influenza, people are most contagious in the days following the onset of symptoms, according to the CDC, though it’s still possible to infect others the day before symptoms begin.

2. Even with severe lockdown measures, the virus has killed nearly 70,000 Americans in just over three months

Much of the country has been in an unprecedented lockdown for several weeks. Schools are closed, and some states are only now beginning to allow people to patronize nonessential businesses. Even with those measures, tens of thousands of Americans have died since the first official coronavirus deaths in early February, overwhelming morgues and funeral service providers in New York and elsewhere.

And it could continue to get worse as states begin to reopen their economies: An internal Trump administration document obtained by the New York Times projects a daily death toll of 3,000 by June 1.

3. There’s still a lot we don’t know about how the virus behaves

— Is it airborne? We don’t know for sure. Some research suggests the virus could remain in the air even after an infected person has departed, but it remains unclear if the virus can be transmitted through aerosol particles.

— Are people who have been exposed to the virus immune from it? Probably, but it’s too early to say. “It’s a reasonable assumption that this virus is not changing very much. If we get infected now and it comes back next February or March we think this person is going to be protected,” Anthony Fauci, the federal government’s top infectious disease expert, said last month. But it’s still an assumption that hasn’t yet been proven.

— Do we have a full sense of all the symptoms of the disease? We are starting to, but as doctors treat more patients, they’re finding previously unknown symptoms like the loss of smell, blood clots, and other issues.

Compare those unknowns to the flu, which has been studied for decades and whose behavior scientists can generally predict.

4. It’s true younger people are at a much lower risk of death from the coronavirus — but that doesn’t tell the whole story

Those clamoring to reopen the economy often point to statistics that show most fatal victims are older and have underlying health issues, and argue that younger people should be allowed to resume their activities. But even if you ignore the fact that young people who resume their normal lives could go on to infect vulnerable people (and you shouldn’t), younger people can get seriously ill from the disease. A CDC report in March found that among those who were hospitalized with COVID-19, 20 percent were aged 20 to 44. And the Washington Post reported recently that younger people, even if they are not suffering severe symptoms of COVID-19, are still developing blood clots that can lead to strokes.

5. There’s no proven treatment and no vaccine

A number of anti-viral drugs are being tested in hopes of finding an effective treatment for the coronavirus, and at least one has shown some early positive results. But unlike the flu, there is no treatment available that has been proven to reduce the severity or shorten the duration of COVID-19. And a vaccine is still many months away, whereas a flu vaccine is widely available every year.