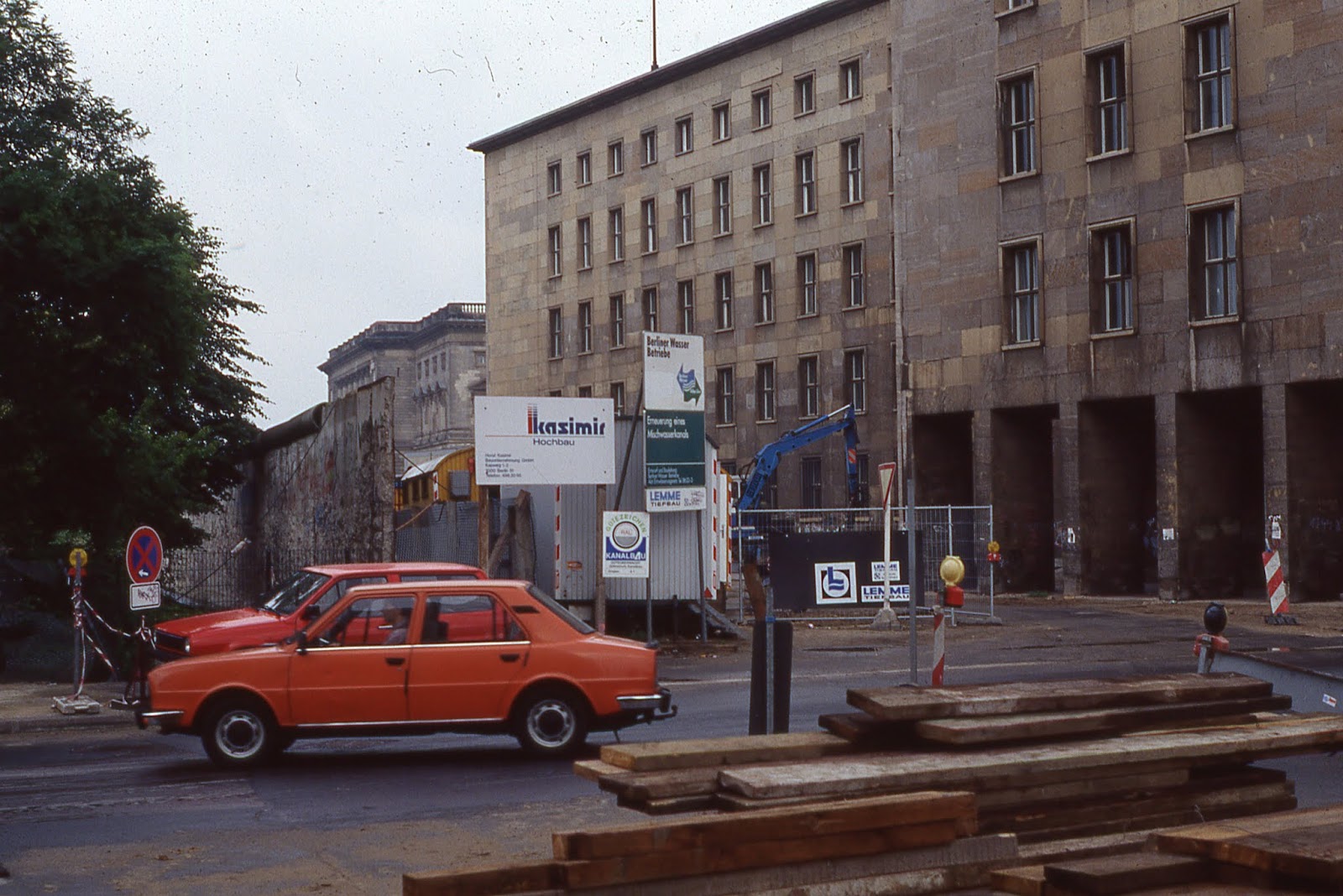 “Globalisation was meant to create wealth, but many Americans complain of inequality; military dominance sucked the country into never-ending wars that sacrificed the children of lower-income families (but, for the most part, no one else’s); the pursuit of fulfilment led to the withering of duty and a selfish, atomised society; and the supremacy of the presidency became a recipe for voters’ disappointment.”

Which book should I buy? I’m leaning toward Bacevich’s.

(He) warns that, although Mr Trump offered no definition of post-cold-war America, just a rejection, there is no going back. That is a lesson for Joe Biden, the presumptive Democratic nominee, who gives the sense that going back is what he would most like to do.

As with the coronavirus …

The victor’s curse: America won the cold war. What went wrong? at The Economist

The United States, Andrew Bacevich writes near the start of his account of post-cold-war America, is like the man who won the Mega Millions lottery: his unimagined windfall holds the potential for disaster. Things are not quite that bad. But almost three decades after America watched the Soviet Union fall apart, victory feels like a disappointment.

The end of the cold war established America as the most powerful country in history. Its armed forces were unmatched and its governing philosophy seemingly had no rival. Yet it has struggled either to prevail against illiterate tribesmen and tinpot dictators or to get to grips with a newly assertive Russia and a rising China. In a pandemic its allies might have expected America to co-ordinate a planet-wide response. Instead, it has turned inward. Just as startlingly, America itself fell prey to bitterness and division, culminating in the presidency of a man who won office by rejecting many of the values which had helped bring about that original victory.

This is the sombre backdrop for three very different books about America’s place in the world. Joseph Nye, a former dean of the Kennedy School at Harvard, looks at how presidents have struggled to embody their country’s moral leadership. Michael Kimmage, a fellow at the German Marshall Fund, teases out the contradictions in the idea of an American-led “West”. And Mr Bacevich, a professor emeritus at Boston University, depicts the construction (and then, he argues, the demolition) of a post-cold-war doctrine of American power.

None of these books is the last word on an important question. But each offers tantalising insights into how victory soured …