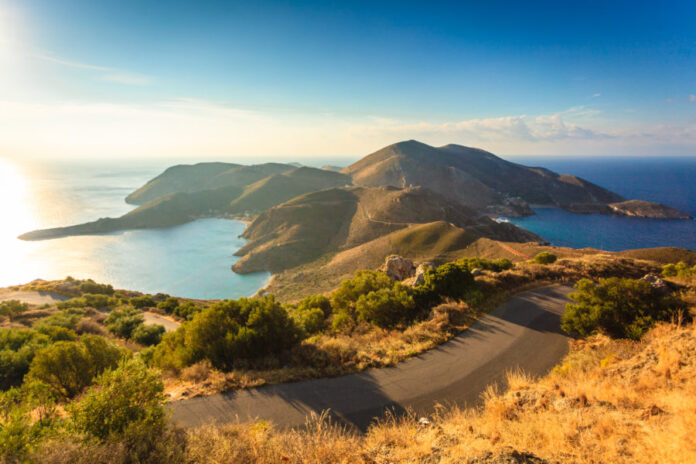 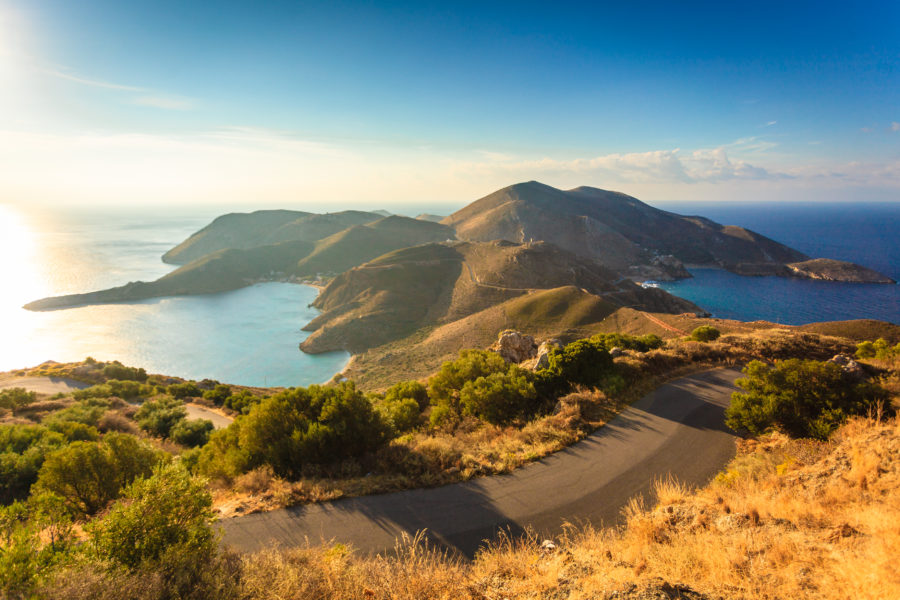 Homesickness for a place I’ve never been?

The concept is discussed in the article linked below. The answer in my own personal instance begins with the city of Trieste, to which I’m powerfully drawn — but I’ve been there, so it cannot qualify. 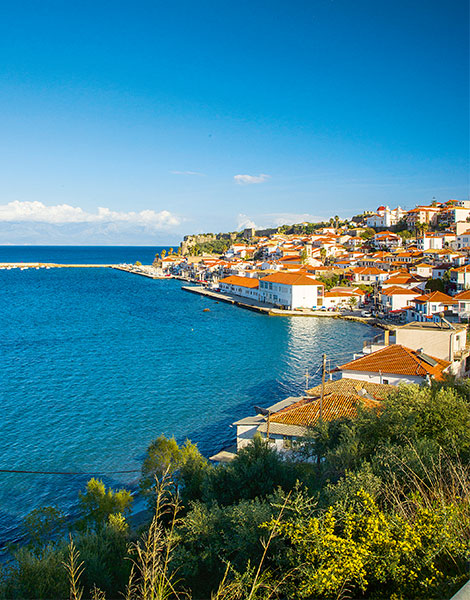 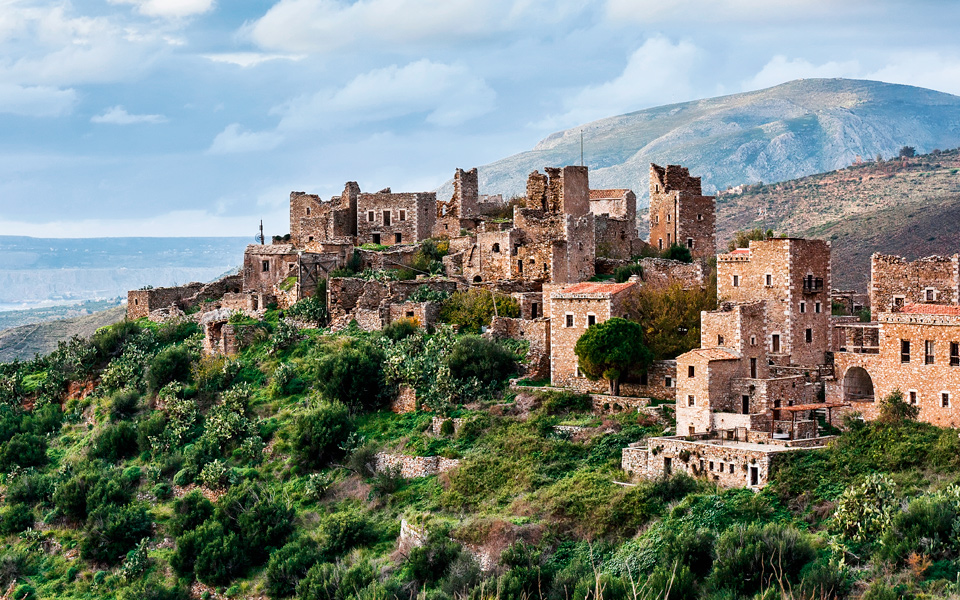 The photos preceding are from the vicinity of the Mani peninsula. In 1985 I came close, relatively speaking, having traveled briefly in the northern Peloponnese by the Gulf of Corinth, from Patras to Athens, and then to Nafplio before returning to Patras for the boat back to Italy.

Even then I felt an attraction to the wilder, elemental areas to the south, but a combination of inexperience and a wider travel agenda caused me to put it off “until next time.” Unfortunately there hasn’t been a next time, at least yet.

ON THE AVENUES: From Baltic to Mediterranean, the diary of an unrepentant New Albanian Europhile.

And now … Fernweh. Farsickness is the opposite of homesickness, and can also imply wanderlust. I plead guilty to these various charges.

Many of You Are Homesick—For a Place You’ve Never Been, by Eric Grundhauser (Atlas Obscura)

We asked which places gave you “fernweh,” and you gave us poetry!

A couple weeks back, we asked Atlas Obscura readers to tell us about the places that make them feel a sense of fernweh, a German word that literally translates as “farsickness.” Put another way, it’s the concept of feeling homesick for a place you’ve never been or could never go. The responses are in, and they are beautiful.

By far the destinations that our readers said invoke that strange sense of foreign homesickness more than any other are the misty green landscapes of Scotland and Ireland, with an overwhelming number of responses invoking those two regions. Icelandic and English locales were also popular places that you miss without having been there. Still others wrote in to tell us about their feeling of connection with fictional places such as The Shire and Narnia.

But the common thread among nearly all the responses is a sense of poetry. Your responses speak of places both real and imagined, in lush, often evocative verse that paints a vivid picture of your own personal fernweh. Since we received hundreds of responses to our question, we couldn’t share them all, but a selection of our favorites can be found below …