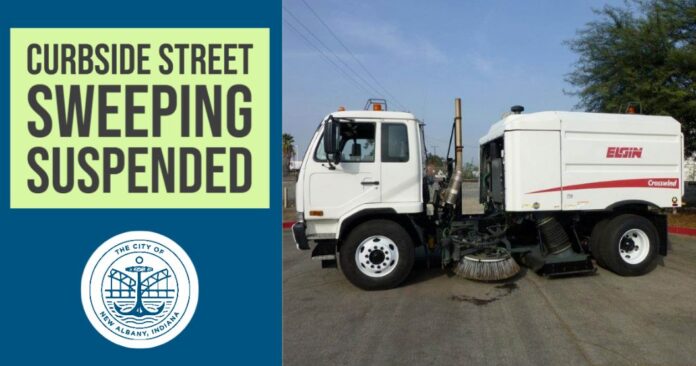 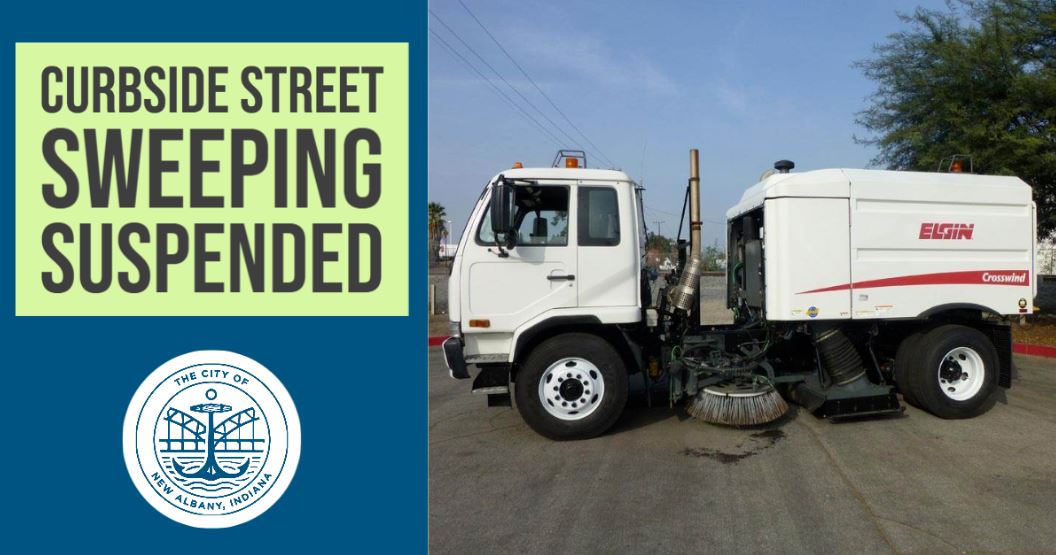 This morning we joined the 5th district councilman in asking the Bored of Works, “Whither the useless street sweeper in this age of the pandemic?”

ASK THE BORED (IN EXILE): It appears that street sweeping is suspended through April 7, although it should be eliminated altogether.

As if on cue, the administration unleashed previously withheld common sense, probably imported from an Indianapolis legal firm via Skype. The communications director must have blisters on his fingers. There have been more press releases in the past two weeks than during the last eight years.

Well, at least it can be done from home, via carrier pigeon. Social distancing is second nature to an agoraphobic.

CURBSIDE STREET SWEEPING Suspended Until Further Notice: With people being asked to follow the Governor’s Stay-at-Home order, more cars than ever are parked on city streets. Due to this, curbside street sweeping will be suspended until further notice so that residents do not have to worry about moving their cars. The city will resume this important service at a later date.