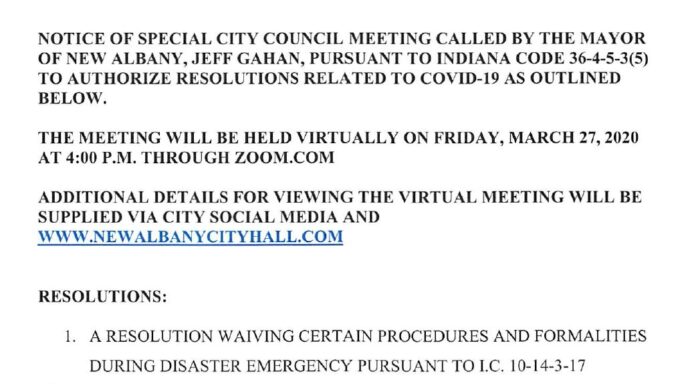 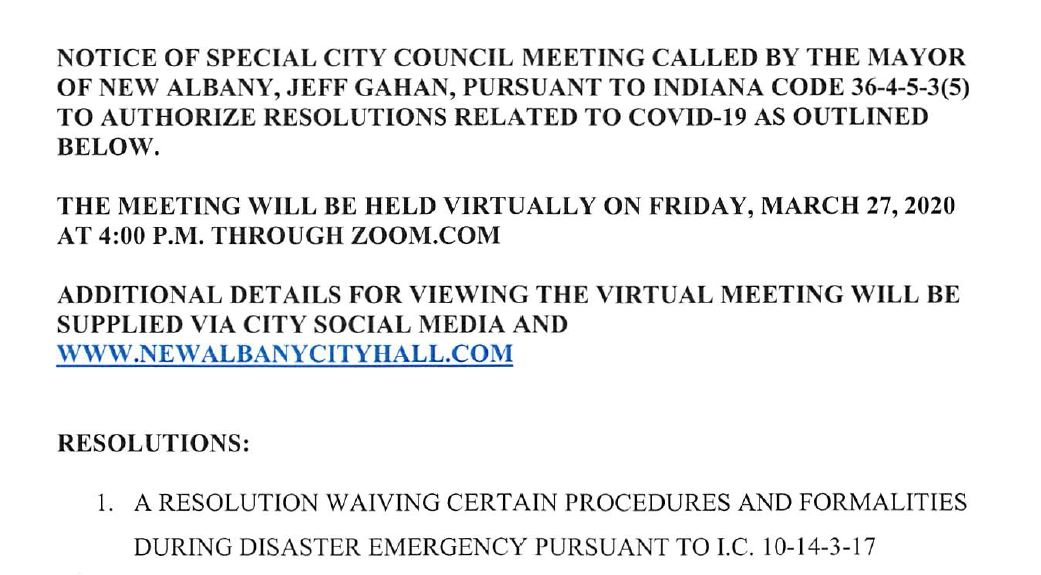 Don’t look now, but Jeff Gahan’s seeking to declare the dictatorship this afternoon — and as always, Bullet Bobby Caesar’s head is far up hizzoner’s asp. 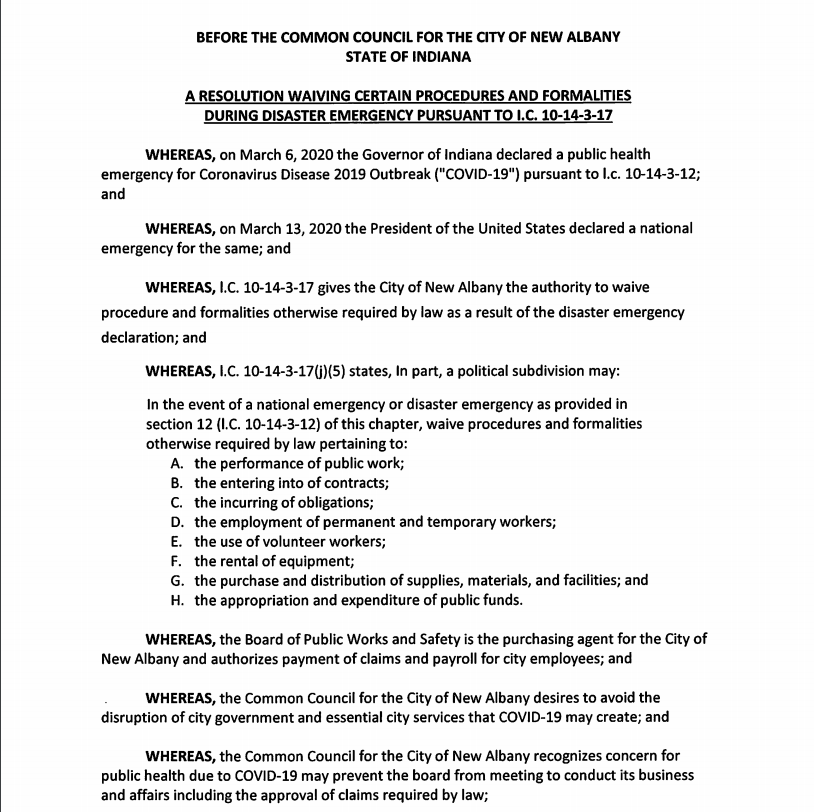 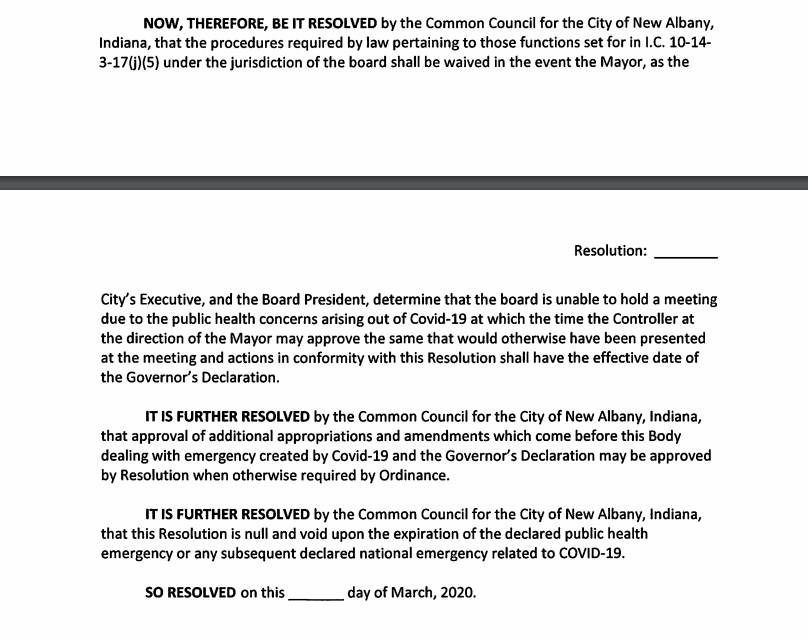 To wit: If COVID-19 keeps boards from meeting, let’s just hand Gahan complete power over everything, because it’s an emergency and we need to give those checks and balances a rest during a crisis.

For eight years I’ve been telling you that we’d get the truest glimpse of Gahan’s character deficiencies if he ever had to face a genuine crisis. The coronavirus is, and we are: Gahan’s predictable response is to grab more power (and the control of more money) while he can, taking advantage of the curve-flattening measures to fluff himself and the same old cronies. As Josh Turner (5th district) wrote:

(The resolution) will essentially give the controller, at the direction of the mayor, free rein to do whatever the mayor would like in the city with in regard to public works and safety. This type of power no one in government should have. This resolution should only be an option in the event of a major disaster like earthquake, major flood, nuclear disaster, etc. Not for when we are ordered to stay at home.

Here’s the list of council persons who’ll be asked to vote by Caesar, the ethically bankrupt council president who functions as a sort of obliging mistress to Gahan’s every whim. Call them and remind them that democracies don’t need dictators.