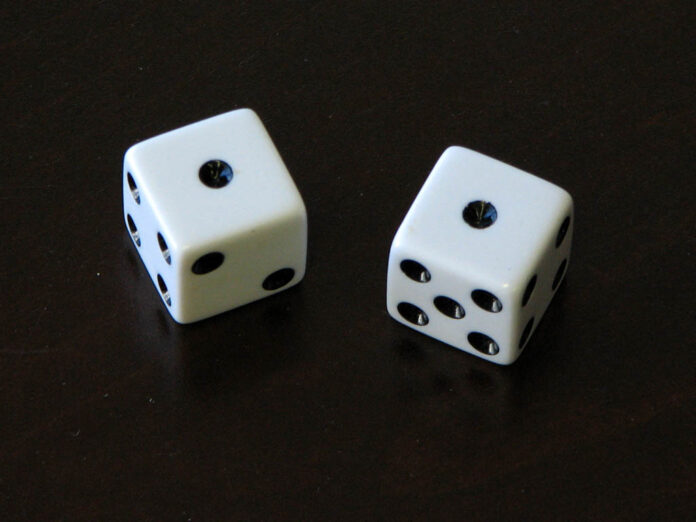 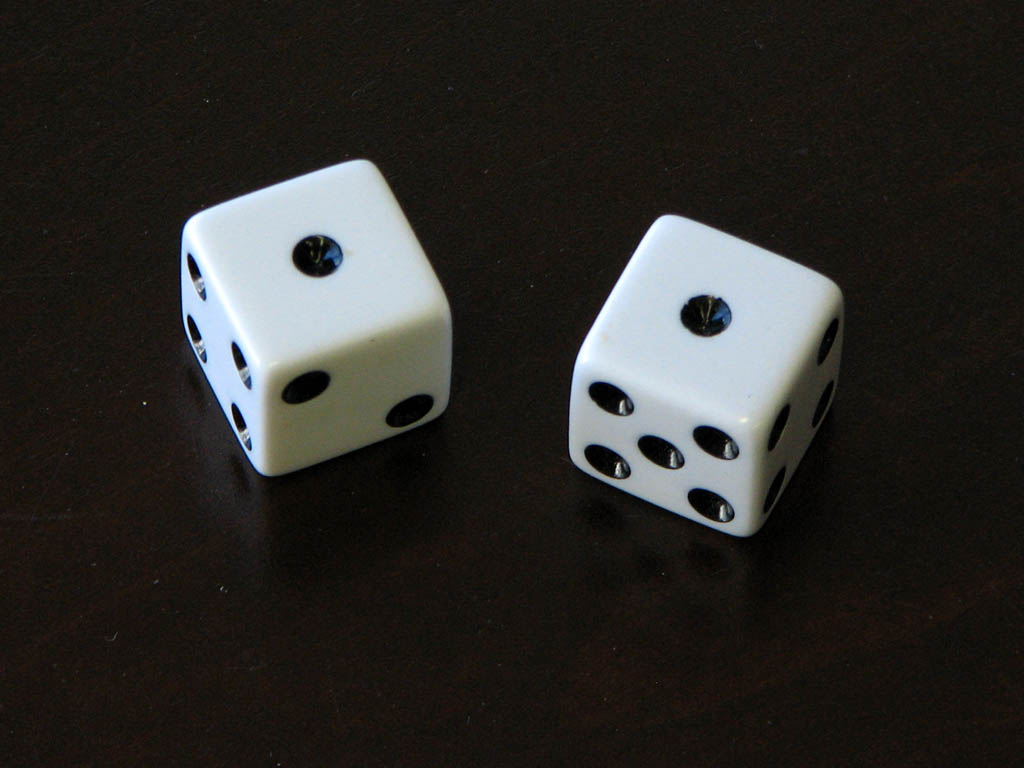 At the start of the year I was looking for ways to shake up this blog, partly because I’d vowed to embark upon a sabbatical of sorts from direct and time-consuming involvement in local politics, but also from a sobering realization that ruts are real.

As explained on several occasions, time constraints also became more of a factor, which was a good problem to have. Two part-time jobs add up to a whole; both Pints&union and Food & Dining Magazine pay me actual money, which is something this blog has not ever done in 15.5 years of operation.

Having lowered my daily quota of posts from four to three, and now to two, it seemed like a good idea to have regular topics.

It was (and remains) my hope to do food on Saturday and music on Sunday. These will happen, although I’m not sure when.

You’ll have noticed the strikethrough: Roger’s Diary of the End Times. COVID-19 was the furthest thing from my mind when this idea came to me. Rather, it was inspired by designer ice cubes.

ROGER’S DIARY OF THE END TIMES: If polar ice caps melt, what happens to ostentatious bourbonism?

However, while the advent of our current coronavirus strain/drain might itself be a verifiable sign of the end times, it’s tacky to make a direct reference to it, and so I’ll drop it for a while unless a format change seems justified. It might.

Like everyone else without a template, I’m just waiting to see how it all shakes out.