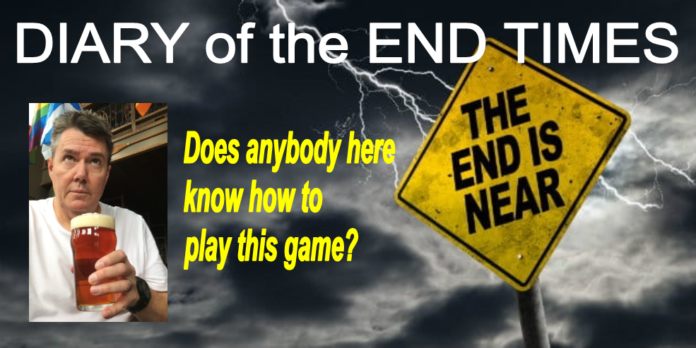 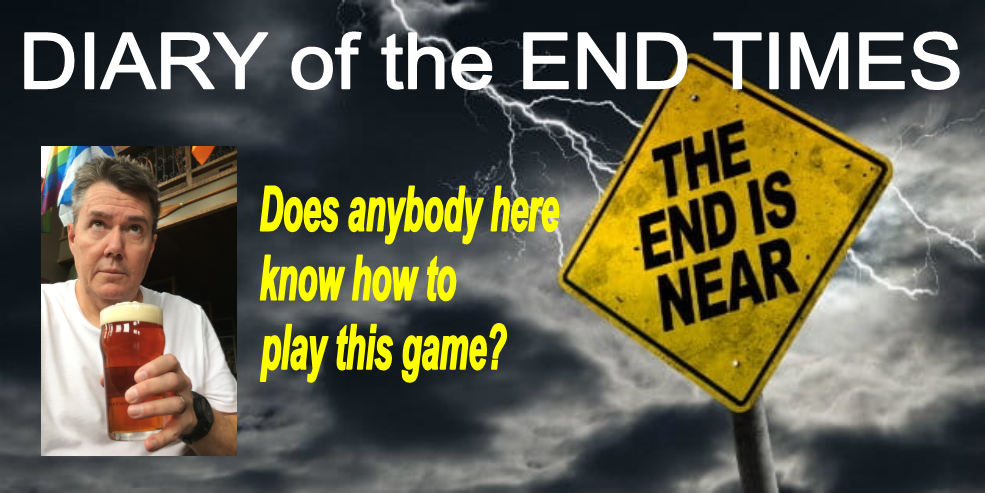 This is a weekly examination of the end times, and the signs that clue us to their proximity.

Back in 2013, my friend and former colleague Ben introduced to me to a great collection of tunes from history.

The compilation was released in 2005, but the songs go back decades. It might be considered the musical version of The Atomic Cafe, a seminal documentary from the 1980s. The film reintroduced Bert the Turtle’s “duck and cover” strategy for surviving a nuclear blast.

In the Danse Macabre, or Dance of Death, skeletons escort living humans to their graves in a lively waltz. Kings, knights, and commoners alike join in, conveying that regardless of status, wealth, or accomplishments in life, death comes for everyone. At a time when outbreaks of the Black Death and seemingly endless battles between France and England in the Hundred Years’ War left thousands of people dead, macabre images like the Dance of Death were a way to confront the ever-present prospect of mortality. 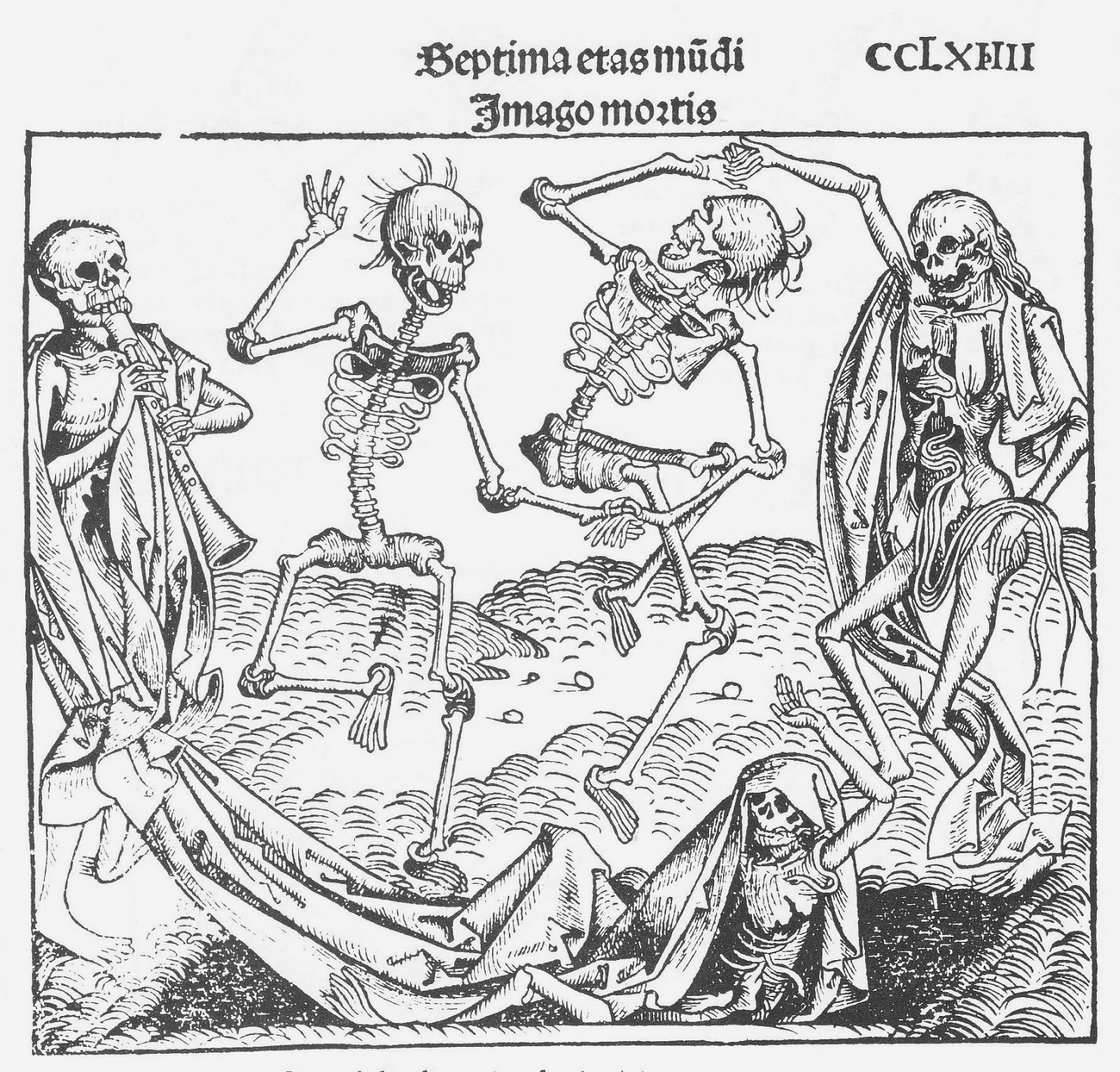 We’e developing our own ways of coping with impending doom. Sadly, several of these mechanisms involve television. Sorry, but as the end gets nearer, I’d rather be reading.

Apocalypse Is Now a Chronic Condition, by Megan Garber (The Atlantic)

Art about the endings of things used to be the stuff of tragedy. But today’s creators are finding another way to make sense of ongoing crisis: through comedy.

Last week, The Washington Post published an article with a headline that blended, as so many headlines will these days, equal amounts of accuracy and alarmism. “‘Everything Is Not Going to Be Okay’: How to Live With Constant Reminders That the Earth Is in Trouble” is a blunt summary of a subtle work of journalism—a timely and lyrical exploration of climate change not just as a physical fact, but also as a psychical one. How does it feel, the writer Dan Zak asks, to live within looming tragedy? What does it mean to run errands and pay mortgages and pick up the kids from school, to hew to the established rhythms of things, as the world gives way to entropy? What is it like to exist in a place where extinction is a matter not of speculative fiction, but of daily journalism? Every age has its own conception of apocalypse. You can tell a lot about ours by the fact that this particular vision—endings that arrive not with a bang, but through a series of preventable whimpers—ran in the Style section.

The Post story, as it explored the banality of our not-okayness, cited the poet Alice Major’s Welcome to the Anthropocene (the book’s title is a reference to the current geologic age, the one in which human activity is the dominant influence on the Earth’s physical environment). Her work, art that reckons with science, is part of a long tradition. In 1965, as the world attempted to make its rough peace with the fact that it could all be destroyed in an instant, the British literary theorist Frank Kermode delivered a series of lectures at Bryn Mawr College. “The Long Perspectives,” as he called the talks, were meditations on how literature, from antiquity to the mid–20th century, had doubled as an attempt to organize time itself. In 1967, Kermode compiled the lectures into a book, The Sense of an Ending: Studies in the Theory of Fiction …