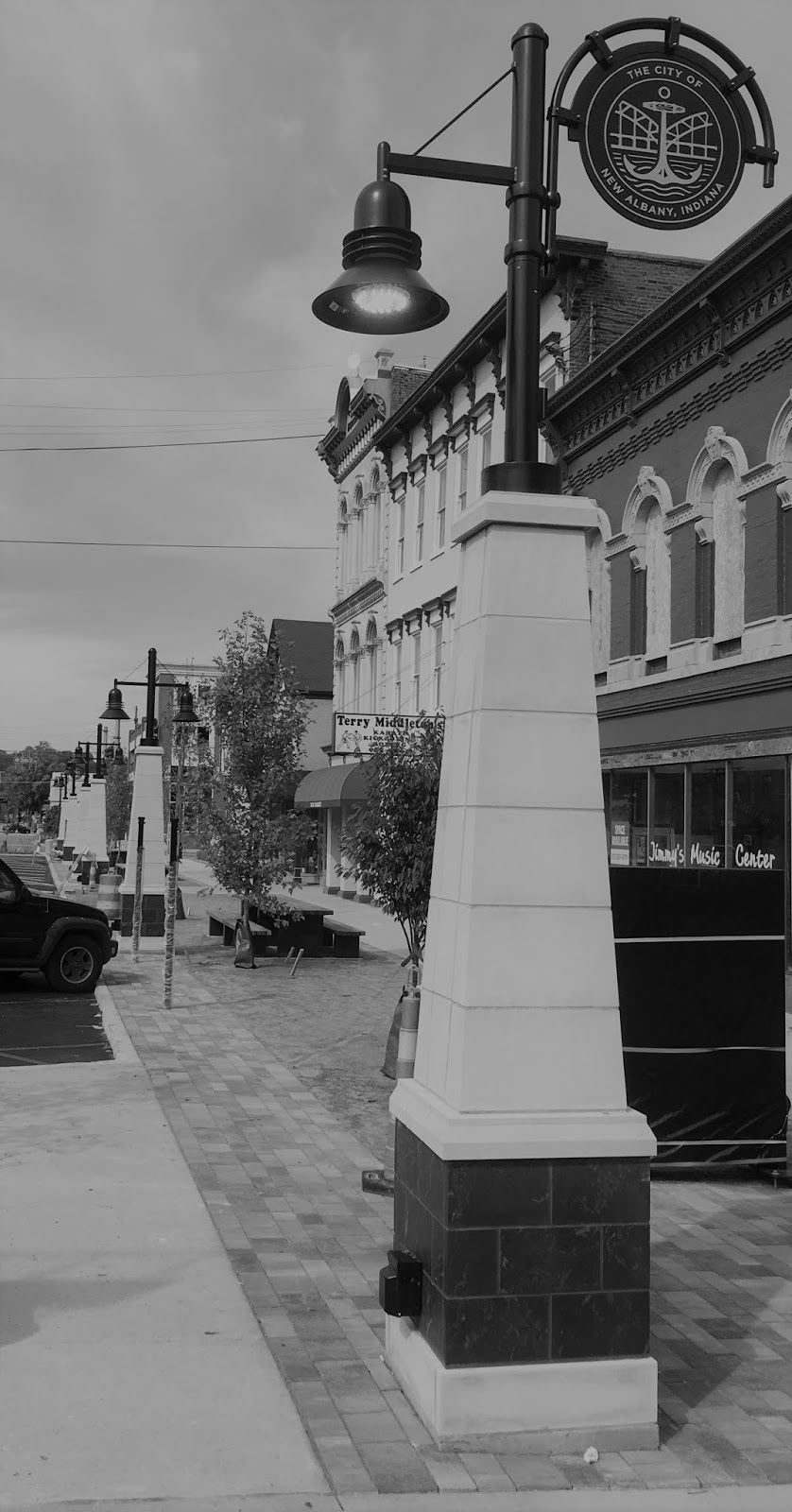 It has been only a few months since I wrote about Trieste and the Meaning of Nowhere, “a meditation on the crossroads city of Trieste” (in Italy) by the Welsh journalist and writer Jan Morris, who was born in 1926 and remains with us.

We visited Trieste just after Thanksgiving, and I became enamored of this amazing place, although it must be said that my geographic promiscuity is legendary in this regard. Trieste is one of several hundred European cities, towns and goat crossings in which I’d live happily ever after if afforded the chance — or rather, if I could afford it, having dedicated my life to pro bono pay scales in pursuit of various windmills.

La Mancha? I’d live there, too.

She offers this summary, incorporating a few words about exile.

“There are people everywhere who form a Fourth World, or a diaspora of their own. They are the lordly ones. They come in all colours. They can be Christians or Hindus or Muslims or Jews or pagans or atheists. They can be young or old, men or women, soldiers or pacifists, rich or poor. They may be patriots, but are never chauvinists. They share with each other, across all the nations, common values of humour and understanding. When you are among them you will not be mocked or resented, because they will not care about your race, your faith, your sex or your nationality, and they suffer fools if not gladly, at least sympathetically. They laugh easily. They are easily grateful. They are never mean. They are not inhibited by fashion, public opinion or political correctness. They are exiles in their own communities, because they are always in a minority, but they form a mighty nation, if they only knew it. It is the nation of nowhere, and I have come to believe that its natural capital is Trieste.”

A noted last year, while Morris has not visited New Albany, she knows exactly what it feels like to exist here amid the reign of the mediocre charlatans. Internal exile, New Gahania-style, means being confined to quarters because it’s too dumb to go outside.

In 1843, Hall wrote of frontier Indiana that “(w)e always preferred an ignorant bad man to a talented one, and hence attempts were usually made to ruin the moral character of a smart candidate; since unhappily, smartness and wickedness were supposed to be generally coupled, and incompetence and goodness.”

Remarkably, Hall foresaw the 2000s, prompting the query: Why am I still here, continuing to live in New Albany, when I might be residing in another part of the state, country or world?

(Reader’s note: The axiom known as Thrasher’s Razor fully applies to this rumination, because now more than ever, we’re all here because we’re not all there.)

As the missus reminds me on widely scattered occasions — basically, every morning at breakfast — I’ve never been much in sync with the sort of polite poseur’s society values craved by the underachieving likes of Bob Caesar. They’re far too banal an ordeal for me.

What’s more, I’ve never been able to swim a lick unless it’s against the metaphorical tide. Contrarianism fits me like a well-tailored suit, which of course I’d subsequently refuse to wear, because you can’t trust anyone who does. Suits are little more than costumes to facilitate hiding behind.

Wouldn’t I be happier elsewhere, in a place with a cultural climate more in keeping with my personal value system, as opposed to one that prompts severe allergic (read: aesthetic) reactions? Haven’t “they” always told me to leave town if I didn’t like “their” toxic farrago of ignorance?

To which I’ve always succinctly replied: “You first, my dear Gaston.”

All this being said, for the first time since the 1980s, the notion of living elsewhere is being tossed around my dusty cranium. The forthcoming “60” seems a nice, round age to begin contemplating future options. If I’m lucky, two quality decades remain, with maybe some pocket change before eternity.

Is an open air museum where the life of the mind is shunned like a displaced coronavirus sufferer really the final stop for me — for us? I don’t know. All I know is it’s worth thinking about.