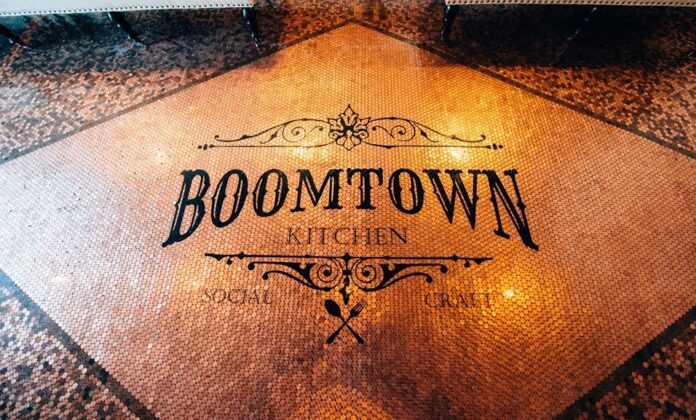 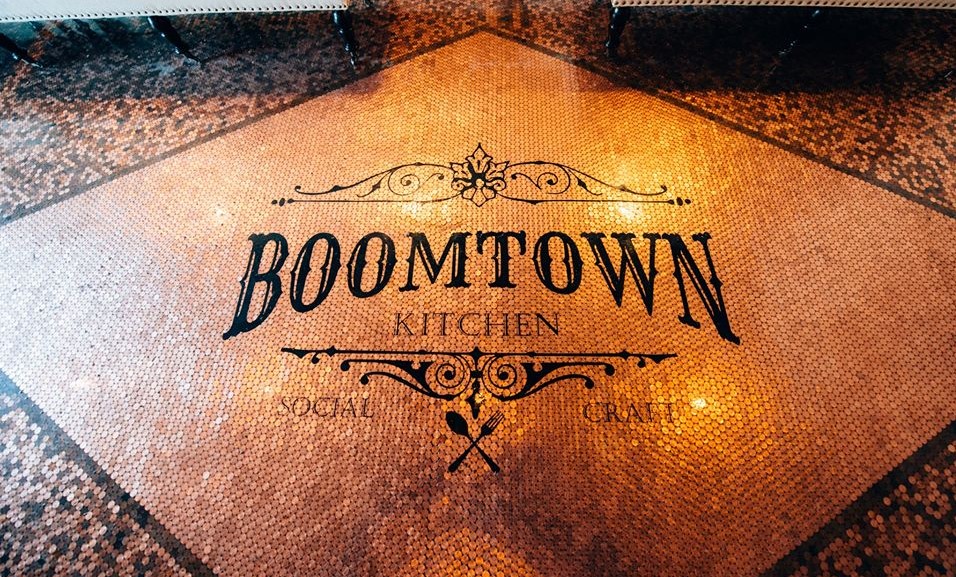 I posted this one at the Food & Dining Magazine web site because it strikes me as a genuinely creative way to reach families.

Since then, I’ve learned of an equally great idea (thanks, Karen) for adults. Flanagan’s Ale House in Louisville does an Irish New Year’s Eve at 7:00 p.m. on the 31st — because this is when it’s midnight in Ireland.

“We have been doing this at Flanagan’s for years,” Karen divulged on Facebook. “They have bagpipes, drop a lampshade, serve shots of Jameson. It’s brilliant. The oldsters leave, they clean up and do round two later.”

She concluded with a thought that isn’t a joke at all to me, seeing as we’re usually asleep by 10:00 p.m.: “Wish someone did this on our side of the river for us old folks.”

Who knows? Maybe next year.

Boomtown Kitchen in downtown New Albany gets props for creativity. The eatery, which opened this summer and occupies the fabled former South Side Inn building, was looking for a way to involve families in its New Years Eve festivities.

Boomtown decided to stage a New Years Eve(ning) for Kids. We asked about it via Facebook messaging … and it sounds like fun …