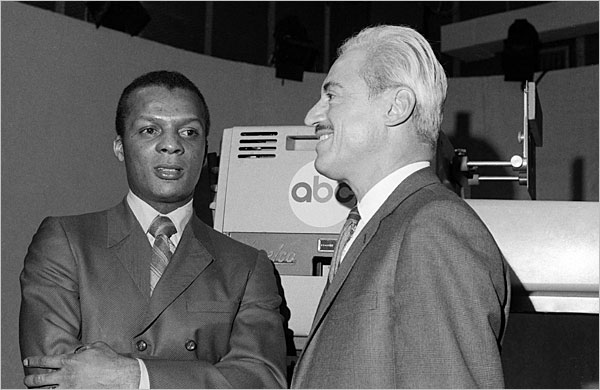 If you ask me, Bowie Kuhn and Bud Selig in the Baseball Hall of Fame is far more repulsive than Donald Trump being president.

Long read: “Major league baseball has a long but little-known history of rebels, reformers, and radicals.”

In the late, great Jim Bouton’s seminal Ball Four, he observes that the famously eccentric (and highly talented) genius/pitcher Mike Marshall once authored a university term paper titled “Baseball Is An Ass.”

Marshall’s paper would have been written during the mid-1960s, just before Curt Flood challenged the reserve clause — and as the late Marvin Miller took the reins of the players union.

Quite simply, Miller belongs in the upper tier of most transformational figures in the history of baseball. Only this year did Miller gain admittance to the Hall of Fame, primarily because of the owners’ resentment of a man who enabled them to garner unprecedented wealth by first forcing them to share some of it with the men on the field who made it all possible.

Flood belongs, too. Thanks to IAmHoosier for the link.

Baseball’s declaration of independence, as brief and blunt as it has proven impactful, was sent to the commissioner’s office on Christmas Eve, 50 years ago, and it had St. Louis as the return address.

The brick building with its six white Ionic columns still sits at 8007 Clayton Road, and behind its “For Lease” sign is The Creative Services Building, home to a company that specializes in promotional products to help companies establish their brand, create awards for employees, or fashion gifts for anniversaries. On Dec. 24, 1969, Curt Flood & Assoc. Inc. and Curt Flood Studios resided there, and under its letterhead and that date the former Cardinals outfielder typed a letter that changed baseball history.

“After twelve years in the Major Leagues,” Flood’s letter began, “I do not feel that I am a piece of property to be bought and sold irrespective of my wishes.”

Flood’s rejection of a trade to the Phillies ignited the labor relations revolution that cost him his career. Between addressing commissioner Bowie Kuhn and signing his name, in an economical 127 words, Flood launched what would help create this winter’s billion-dollar free agent market …