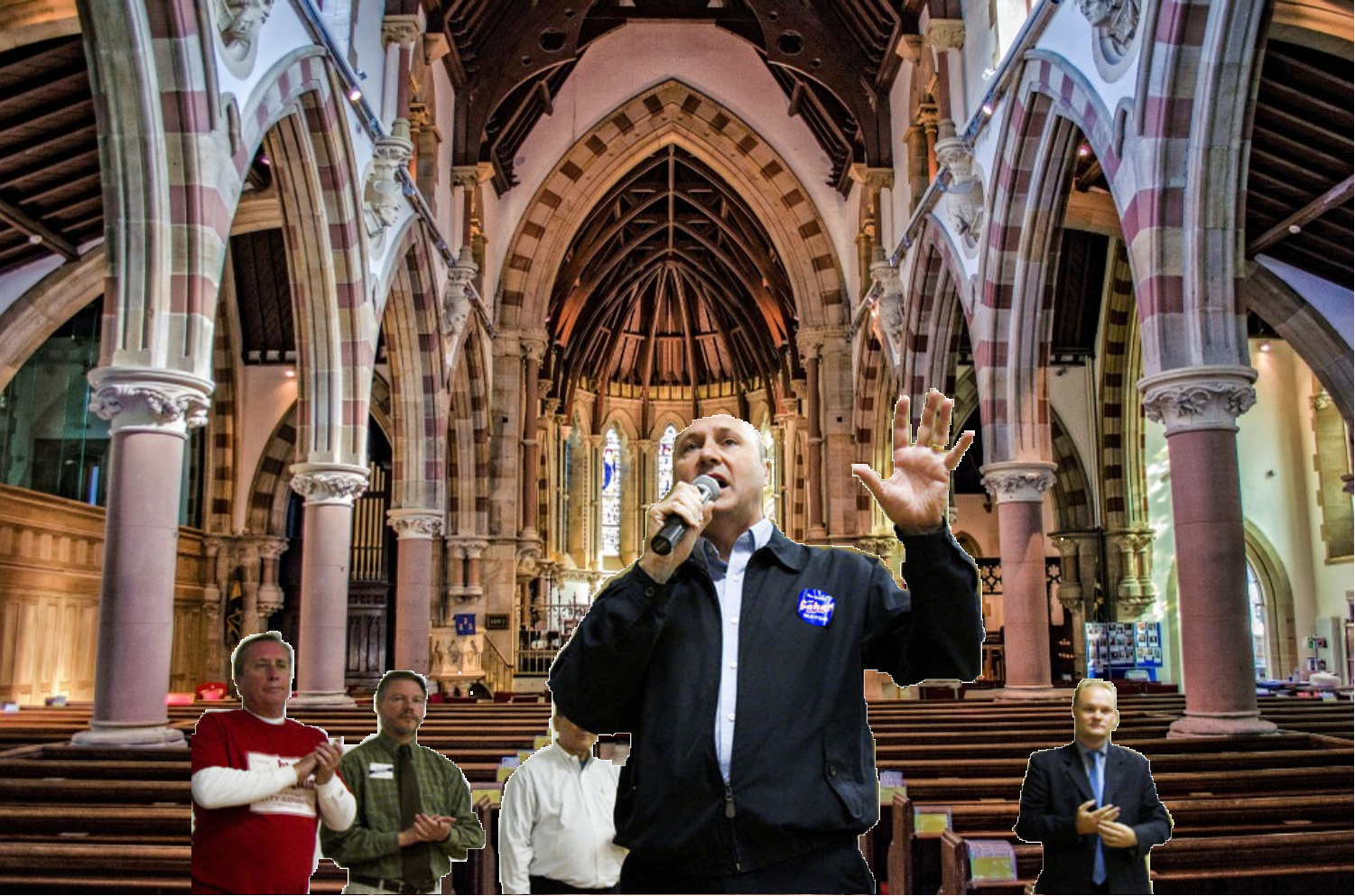 And now for some positive news about millennials, but first a plug.

I’m tanned, rested and ready. All that’s needed is for the Jeffersonville News and Tribune to get “born” again — so to speak.

Millennials Are Leaving Religion And Not Coming Back, by Daniel Cox and Amelia Thomson-DeVeaux (Five Thirty Eight)

Millennials have earned a reputation for reshaping industries and institutions — shaking up the workplace, transforming dating culture, and rethinking parenthood. They’ve also had a dramatic impact on American religious life. Four in ten millennials now say they are religiously unaffiliated, according to the Pew Research Center. In fact, millennials (those between the ages of 23 and 38) are now almost as likely to say they have no religion as they are to identify as Christian.

For a long time, though, it wasn’t clear whether this youthful defection from religion would be temporary or permanent. It seemed possible that as millennials grew older, at least some would return to a more traditional religious life. But there’s mounting evidence that today’s younger generations may be leaving religion for good.

Social science research has long suggested that Americans’ relationship with religion has a tidal quality — people who were raised religious find themselves drifting away as young adults, only to be drawn back in when they find spouses and begin to raise their own families. Some argued that young adults just hadn’t yet been pulled back into the fold of organized religion, especially since they were hitting major milestones like marriage and parenthood later on.

But now many millennials have spouses, children and mortgages — and there’s little evidence of a corresponding surge in religious interest. A new national survey from the American Enterprise Institute of more than 2,500 Americans found a few reasons why millennials may not return to the religious fold. (One of the authors of this article helped conduct the survey.)