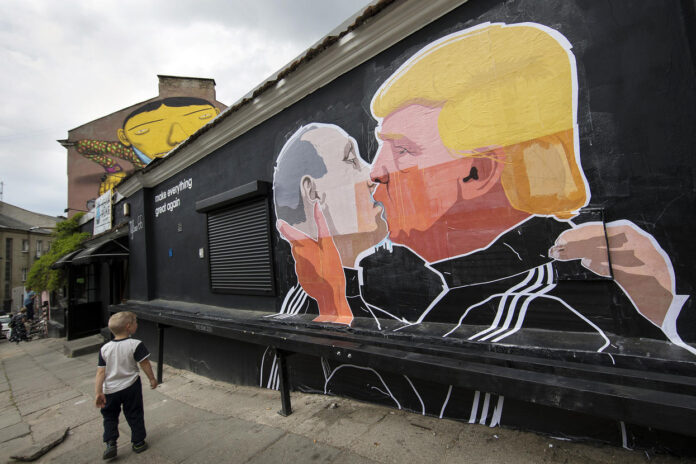 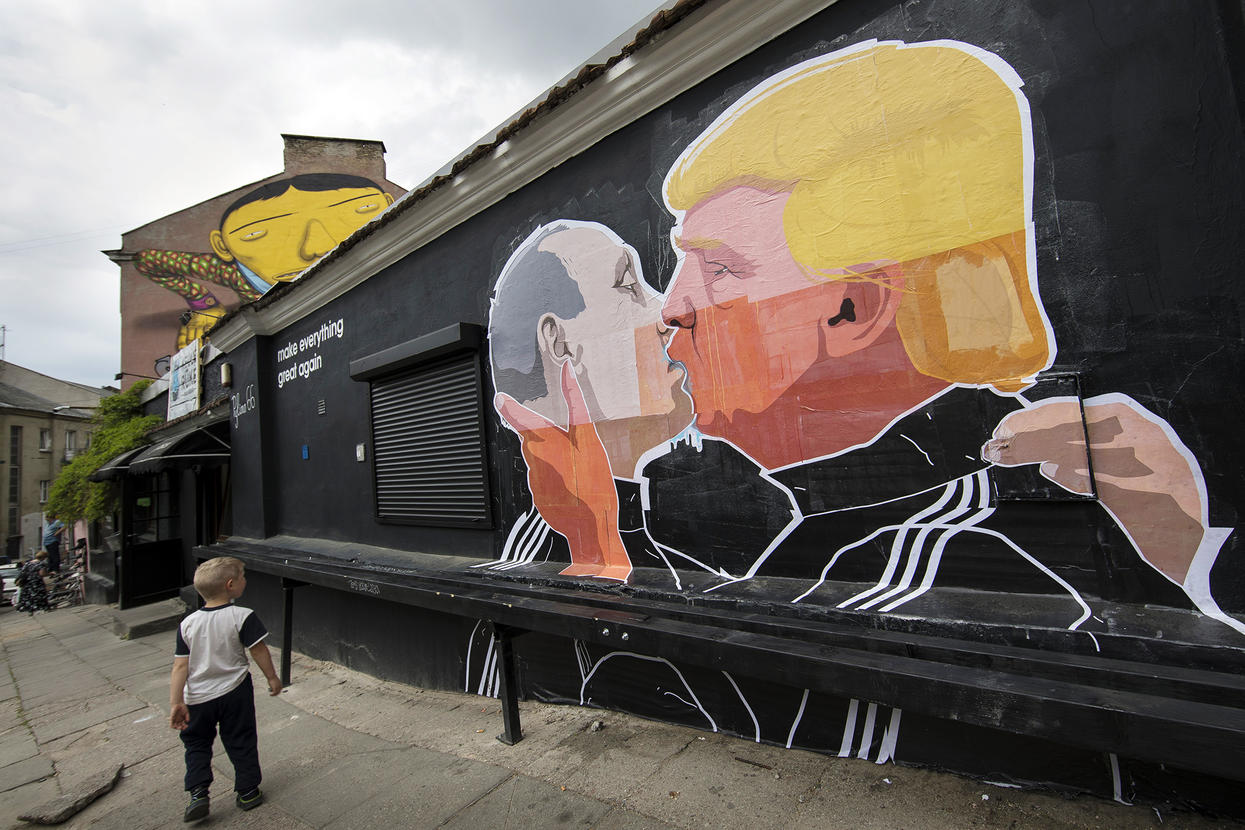 The belief that Russia is on our side in the war against secularism and sexual decadence is shared by a host of American Christian leaders, as well as their colleagues on the European far right.

I his book, (Paul) Hollander described the prestige that Albanian communism once enjoyed in Sweden and Norway. Few Scandinavians had ever been there, but that didn’t matter: “Albania is picked up simply because it seems to be a club with a particularly sharp nail at the end of it with which to beat one’s own society, one’s own traditions, one’s own parents.” Now (Tucker) Carlson is using Russia as a club with which to beat his own society and his own traditions.

Whenever I hear the likes of Franklin Graham referred to as an “intellectual,” I reach for my flask and eat lots of garlic. Thanks to the Bookseller for pointing the way to this fine read.

The False Romance of Russia, by Anne Applebaum (The Atlantic)

American conservatives who find themselves identifying with Putin’s regime refuse to see the country for what it actually is.

… Fortunately for all such critics, they don’t have to spend much time in the country they are “rooting” for, because there is no greater fantasy than the idea that Russia is a country of Christian values. In reality, Russia has one of the highest abortion rates in the world, nearly double that of the United States. It has an extremely low record of church attendance, though the numbers are difficult to measure, not least because any form of Christianity outside of the state-controlled Orthodox Church is liable to be considered a cult. A 2012 survey showed that religion plays an important role in the lives of only 15 percent of Russians. Only 5 percent have read the Bible.

If American Christians would find little to cheer for in Vladimir Putin’s Russia, American white nationalists would be disappointed too. Carlson has wondered aloud about America’s racial mix, asking, “How precisely is diversity our strength?” He would have a real dilemma in Russia. Nearly 20 percent of Russian citizens do not even identify as Russian, telling pollsters that they belong to different nationalities, ranging from Tartar and Azeri to Ukrainian and Moldovan; more than 6 percent of Russians are Muslims, as opposed to 1.1 percent of the U.S. population. And that might be a gross underestimate of the actual number of Russian Muslims, since in some parts of the country, Muslims are off-limits to census takers. Remember all those phony stories about Swedish and British neighborhoods that are supposedly no-go zones ruled by Sharia law? Russia has an actual province, Chechnya, that is officially ruled by Sharia law. The local regime tolerates polygamy, requires women to be veiled in public places, and tortures gay men. It is a no-go zone, right inside Russia.

As for Putin himself, there is no evidence that this former KGB officer has actually converted, but plenty of evidence that Putin’s recent public displays of Christianity are just as cynical as Stalin’s vaunted love for the working classes. Among other things, they are useful precisely because they can hoodwink naive foreigners. But you don’t need to listen to me say so. Listen, instead, to the words of a young Russian, Yegor Zhukov, who was put on trial for publishing videos critical of the regime. In an extraordinary courtroom speech, he addressed the loud support for “the institutions of the family” that Putin often offers in Russia, and contrasted it with reality …