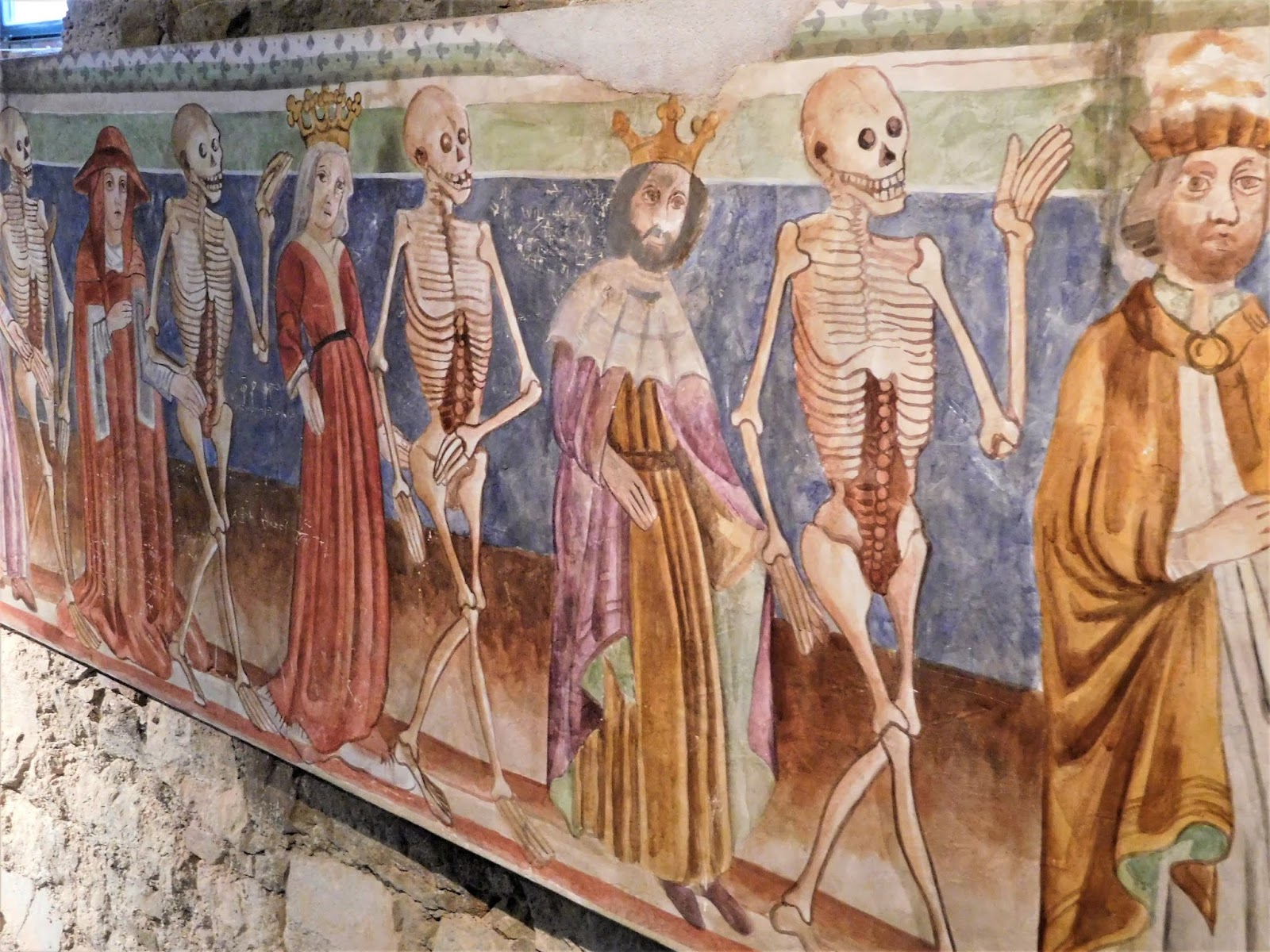 A long read, a good read. The Census Bureau projects that America will become “minority white” by 2045. If I’m lucky enough to still be around at the age of 85, I’ll raise a glass.

How America Ends: A tectonic demographic shift is under way. Can the country hold together? by Yoni Appelbaum (The Atlantic)

Democracy depends on the consent of the losers. For most of the 20th century, parties and candidates in the United States have competed in elections with the understanding that electoral defeats are neither permanent nor intolerable. The losers could accept the result, adjust their ideas and coalitions, and move on to fight in the next election. Ideas and policies would be contested, sometimes viciously, but however heated the rhetoric got, defeat was not generally equated with political annihilation. The stakes could feel high, but rarely existential. In recent years, however, beginning before the election of Donald Trump and accelerating since, that has changed.

“Our radical Democrat opponents are driven by hatred, prejudice, and rage,” Trump told the crowd at his reelection kickoff event in Orlando in June. “They want to destroy you and they want to destroy our country as we know it.” This is the core of the president’s pitch to his supporters: He is all that stands between them and the abyss …